Renderings and new plan details have been revealed for the expansion of Northbank in Fishtown. Designed by ISA, the plan will feature 120 new townhomes, 50 new duplexes holding 100 residential units, and a four-story mixed-use building will containing 80 units as well as the new neighborhood’s first retail component spanning 5,000 square feet. In total, there will 300 new residential units and 417 parking spaces included to serve these homes, with 329 in garages and 88 open-air spaces. 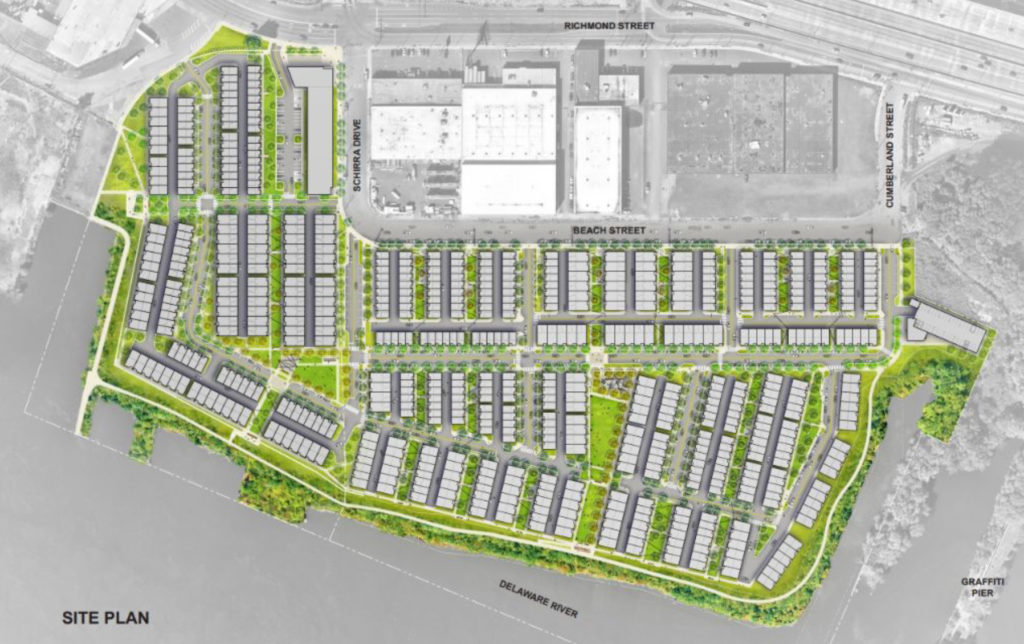 Much of the development will feature near-identical designs to that of the first phase, with the riverfront trail extended to border the river on all of the massive site’s water frontage. Many homes will open onto pedestrian-only “green fingers,” and an emphasis was made on including extra park space in all available locations. Drive aisles are nestled behind homes also as to make them less noticeable and obtrusive.

A notable addition is the panned mixed-use building, which will feature a design similar to other buildings designed by the firm. Tan brickwork will be used on the ground floor and intermittently on the second and third floors, creating a boxy modern design. Upper floors not clad in this brick will utilize dark gray cladding arranged with vertical panels. Balcony spaces will be cut out from different sections along the facade, which will make for pleasant outdoor amenities for residents while also adding texture to the design. The retail space will feature floor-to-ceiling windows. Street trees are planted along the building’s footprint, improving the street presence. 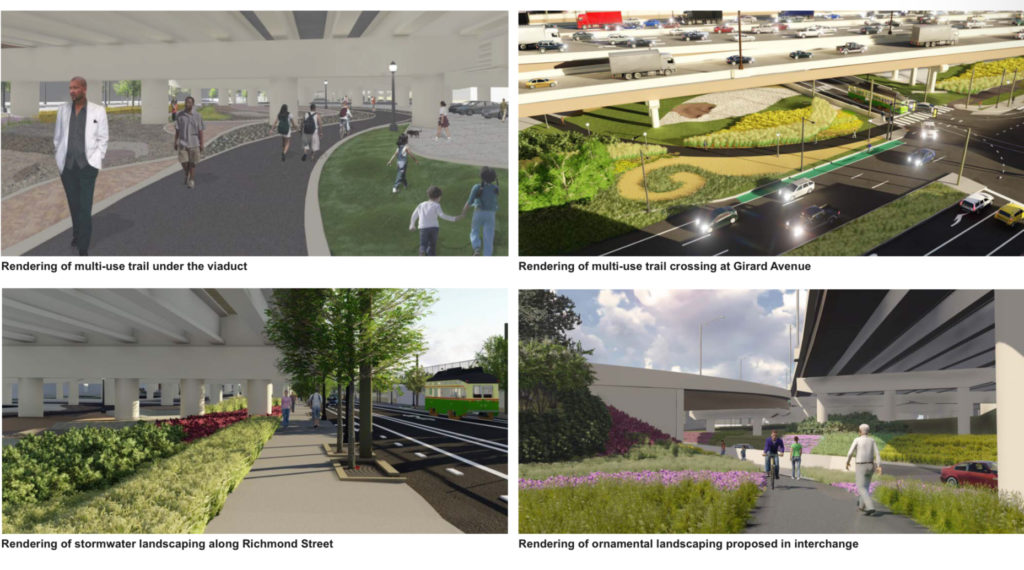 Renderings of improved pedestrian landscape around I-95.

Interestingly, the project’s Civic Design Review packet also included renderings of an improved pedestrian landscape in the areas connecting Northbank to Fishtown. Renderings depict more greenery and enhanced sidewalk space that should make for a pleasant pedestrian experience when traveling between the two major destinations. 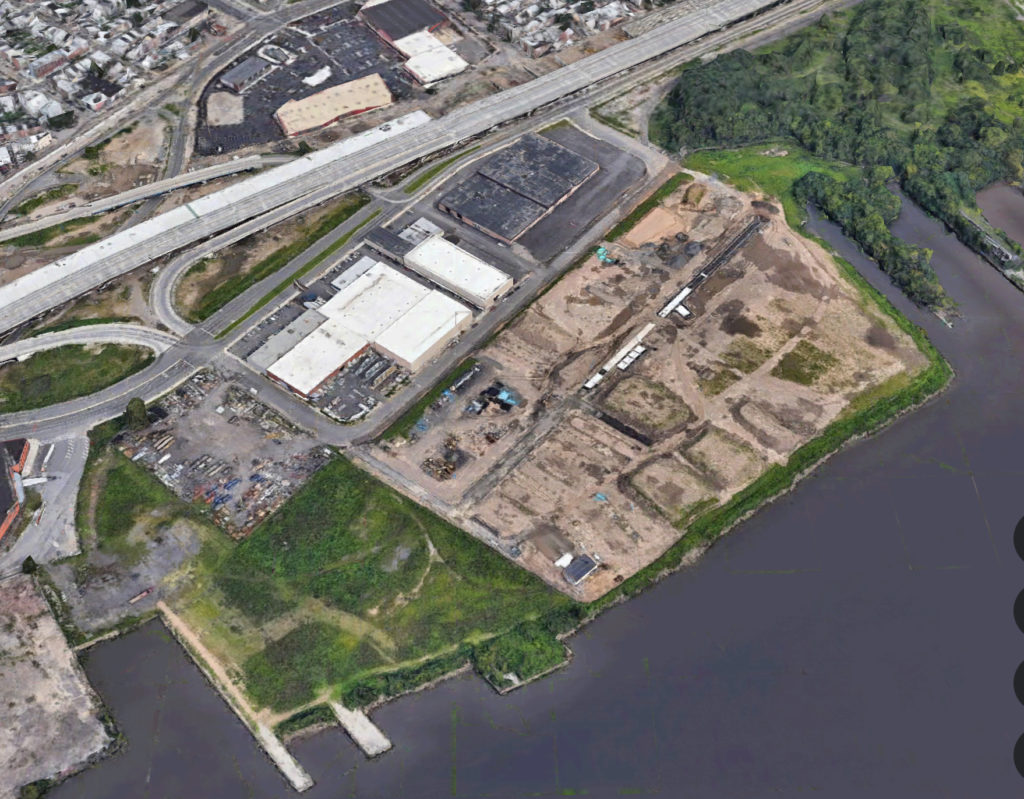 Like the initial phase, the new collection of residences will be replacing the rest of the massive vacant lot on the Delaware. The fact that the site has resisted development despite the areas construction activity for years is somewhat surprising, but seeing new construction finally fill this massive void is certainly a positive. 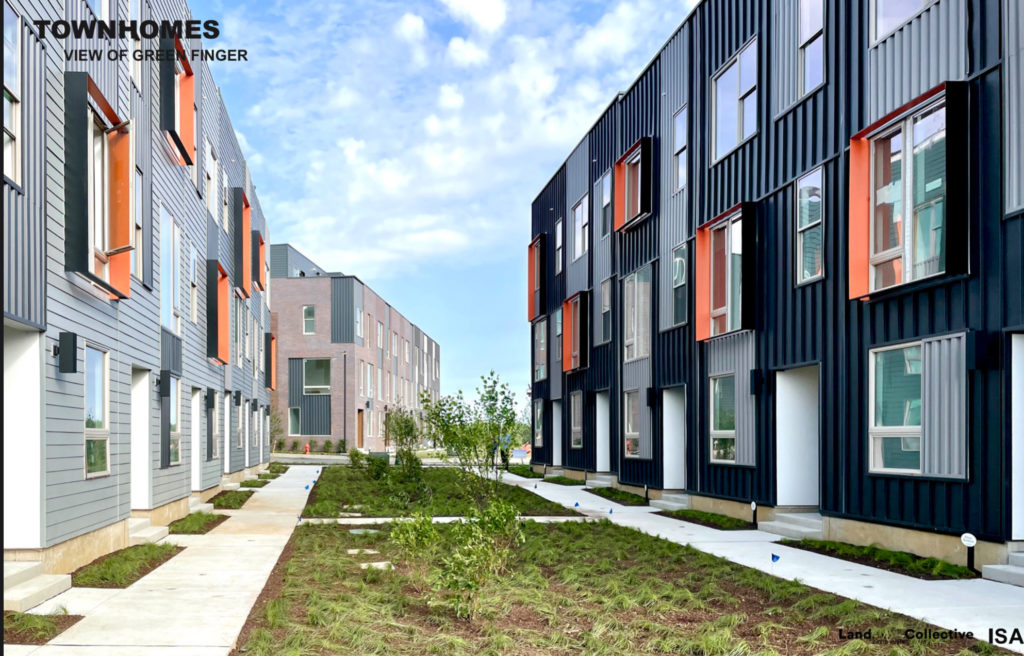 The new phase is a testament to the project’s wild success. Homes at the existing portion have turned out very nicely as the above image shows, and have been flying off the market. The development exemplifies the major crush of demand on the Philadelphia housing market, so developers at Northbank expanded the project with more homes in the new expansion. 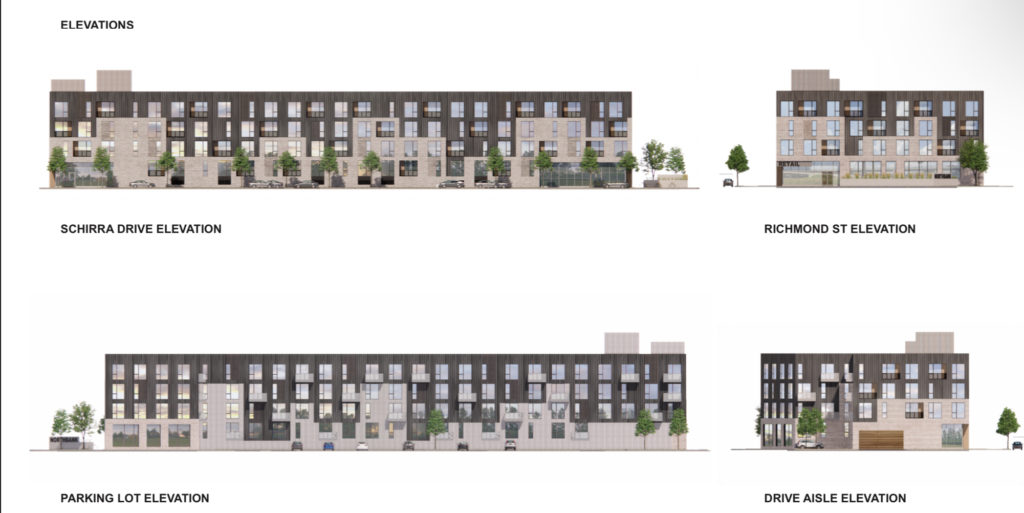 Of course, the development could have included more residents units if it had leaned more heavily on its initial mixed-use design, and it seems as though the aforementioned mixed-use building will be the only major multi-family and retail portion of the project. This of course makes the title of a mixed-use neighborhood a slight stretch, but perhaps new development could arrive at some of the existing industrial buildings nearby to fill in this gap.

Additionally, Northbank remains somewhat car-centric. While major effort was made at pedestrian and green space, including new connectors into Fishtown, it is undeniable that the parking ratios included in this development are much higher when compared to other projects throughout the city. This is somewhat disappointing, and could likely have been prevented had the development taken on the more mixed-use approach, but it is still a major improvement for the site nonetheless, and the sheer quantity of homes added to this site is a massive and much-needed addition for the surrounding area. Other mixed-use development nearby will help with the area’s walkability.

YIMBY will continue to track progress on the project moving forward.

8 Comments on "Renderings Revealed for Northbank Expansion in Fishtown"