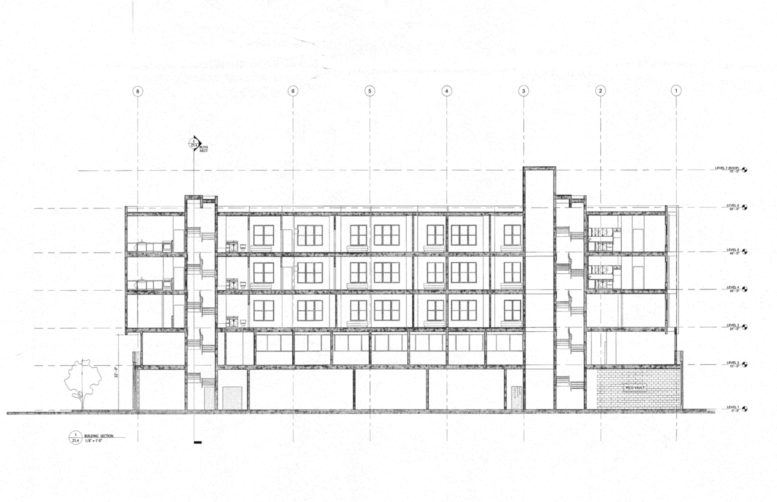 Permits have been issued for a mixed-use development at 4124-30 Haverford Avenue in West Powelton, West Philadelphia. The work involves an overbuild for the existing single-story structure, rising five stories tall and expanding the existing, roughly 10,000-square-foot building to 43,685 square feet. The permit calls for multiple commercial spaces, as well as 51 apartments and a roof deck. Construction costs are listed at around $8.1 million.

No renderings are available for the project, so its final appearance is largely unknown. In terms of massing, there will likely be a small setback atop the first floor, where the new overbuild will rise to the considerable five-story height. This portion of the building will most likely have a more modern exterior, possibly resemblant to other new developments across the city and area.

The existing industrial building seems to be a prime overbuild candidate, so it is great to see plans of this genre potentially moving forward. While its largely blank wall along 42nd Street is not ideal, the coming development will likely give this side of the structure a facelift. The main front and back portions of the façade, however, utilize brown brick, with symmetrical detailing. This façade is a prime front for any potential commercial space. It will be pleasant to see the property largely preserved while new density will be added. 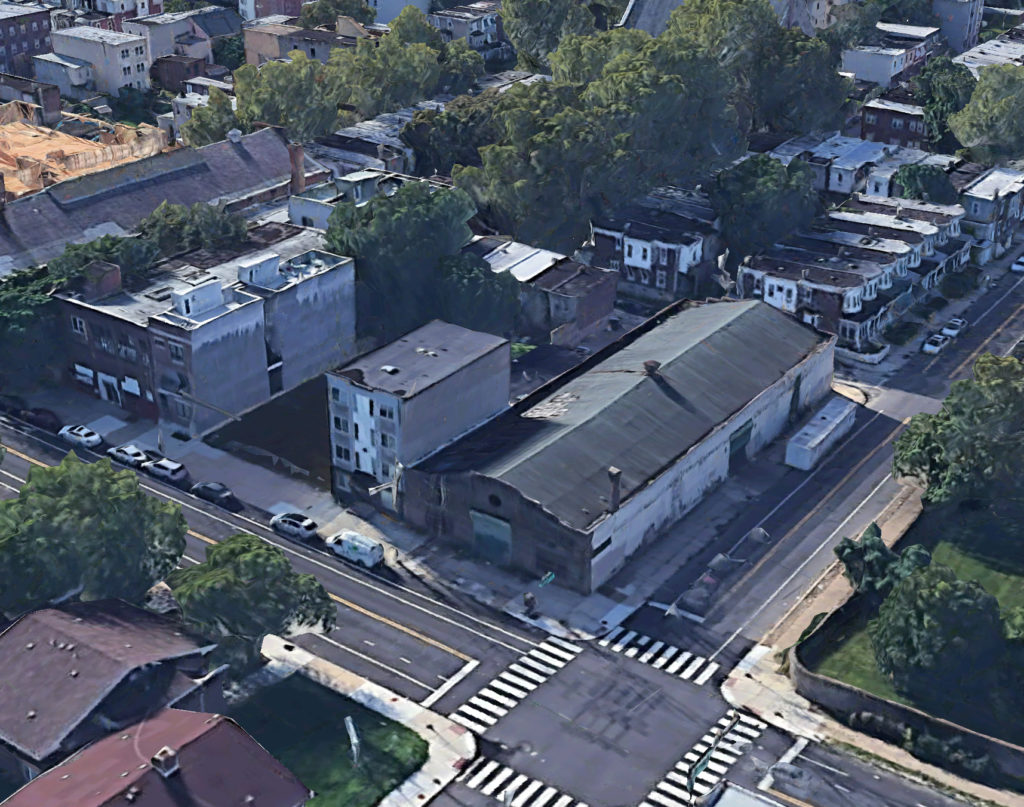 In recent years, West Powelton has seen increasing development and several large-scale projects. Adding more than 50 units at its northwestern corner will be great for spreading out density and bringing population growth to all parts of the neighborhood.

No completion date is known for the project at this time, though construction may be complete by next year.