Permits have been issued for the construction of a two-unit mixed-use building at 27 South 60th Street in Cobbs Creek, West Philadelphia. Once completed, the new building will rise three stories tall, with commercial space on the ground floor. The structure will contain a total of 2,901 square feet. Permits list a cost of $489,296. The project is part of a larger development occurring on surrounding land parcels.

The new development will feature an attractive exterior, matching pre-existing historic structures in the surrounding neighborhood. A large window along the ground floor will help promote the commercial space there, while a bay will cover the majority of the second and third floors. The third floor will see the inclusion of arched widows which is an added bonus, while a triangulated crown with a cornice will nicely cap the building at its pinnacle. Other future buildings planned to rise along this stretch of South 60th Street will bear great resemblance to the project at hand. 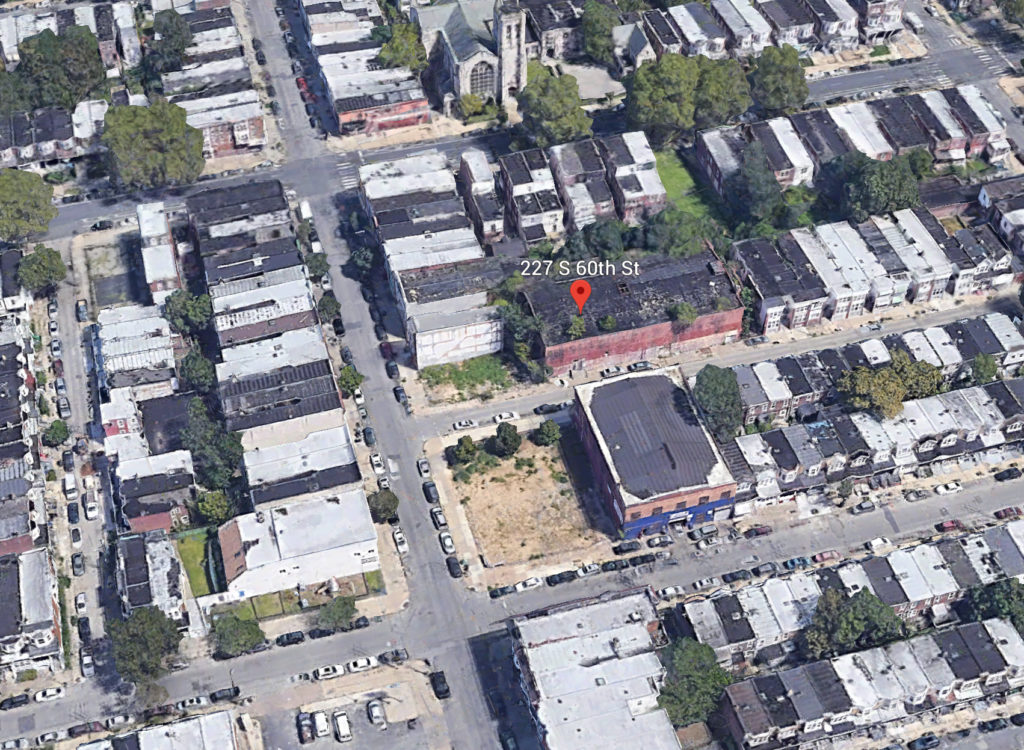 The particular structure will be replacing a vacant lot, one of a multitude in the immediate vicinity. The surrounding buildings on 60th Street feature blighted, yet elegant exteriors that would look fantastic after renovation-ufortunately, multiple have been torn down forming vacant lots which further damage the block from an aesthetic standpoint. Luckily, the coming building and others on the block will fill in the pre-formed gaps, while also bringing architectural designs that will look familiar with and complement the still-standing buildings.

Other new building incorporated with the development, however, will be replacing low slung and largely abandoned industrial buildings, which will be torn down for future residences. While the brickwork on these buildings could have made a re-use or overbuild rewarding, seeing such structures demolished is not a huge loss for the area.

Overall, the new development will be a very impressive addition to the surrounding neighborhood. The attractive designs the new buildings will hold should serve as a role model for what other developments throughout the city should follow, and the return of residential and commercial density in this walkable location not far away from the Market-Frankford Line makes lots of sense.

Be the first to comment on "Permits Issued For 227 South 60th Street In Cobbs Creek, West Philadelphia"