Permits have been issued for the construction of a three-story, three-unit multi-family building at 3930 Brown Street in Mantua, West Philadelphia. The structure will span 3,688 square feet and will feature a cellar and a roof deck. Construction costs are listed at $500,000. 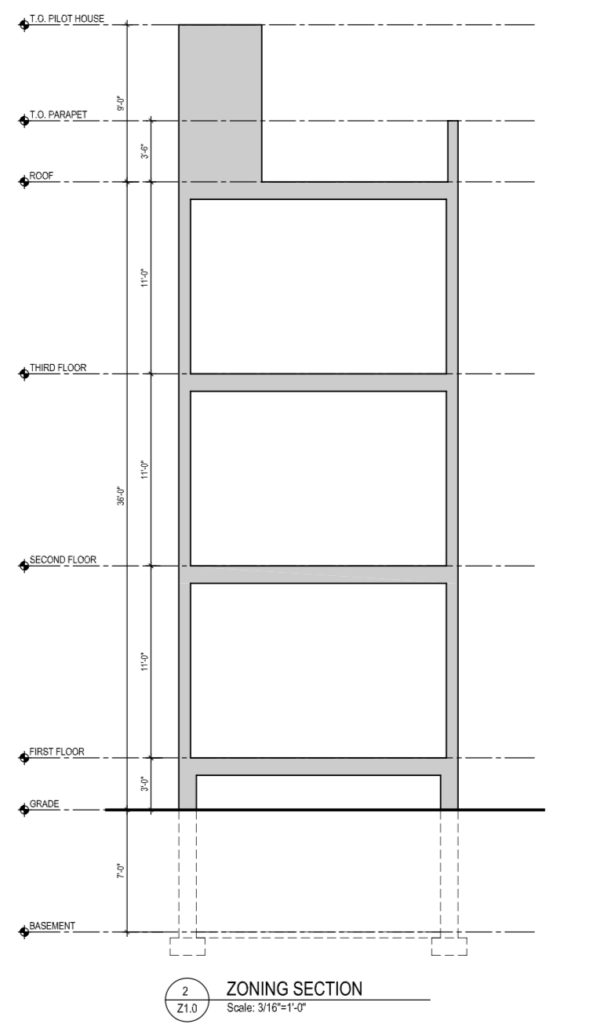 Unfortunately, there are no renderings or exterior diagrams available for the project, meaning its key design remains a mystery, although its scale and massing looks essentially identical to most other triplexes in the city. Most likely, the facade will incorporate a hybrid usage of brick and metal panelling, though there is no way to confirm this assumption currently.

The new structure will fill in the first in a string of vacant lots. While much of the surrounding area saw an unfortunately high amount of demolitions in its post-war decline, the 3900 block of Brown Street seemed to have fared poorly, with much of its land currently vacant. The lot itself is a mowed grassy area, sitting behind a white fence which stands parallel to the sidewalk.

Of course, as the surrounding area continues to surge back, with new multi-family developments filling in countless vacant parcels, it is not surprising to see activity on this block. Moving forward, it is very probable that other surroundings lots will follow a similar course of action, returning much of the residential density lost in previous times.

No completion date is presently known for the project, though construction could likely wrap up sometime in 2024 if work started soon.

Be the first to comment on "Permits Issued for 3930 Brown Street in Mantua, West Philadelphia"