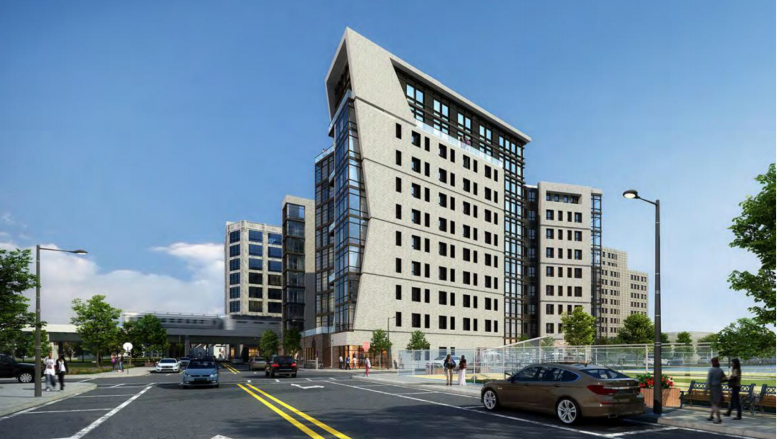 Previously, the proposed development planned for the properties was projected to be high-rise construction with the tallest structure rising up to 12 stories tall. Featuring a primarily brick design, the towers would have created a unique canyon effect around the regional rail train viaduct which runs directly to the west of the properties. 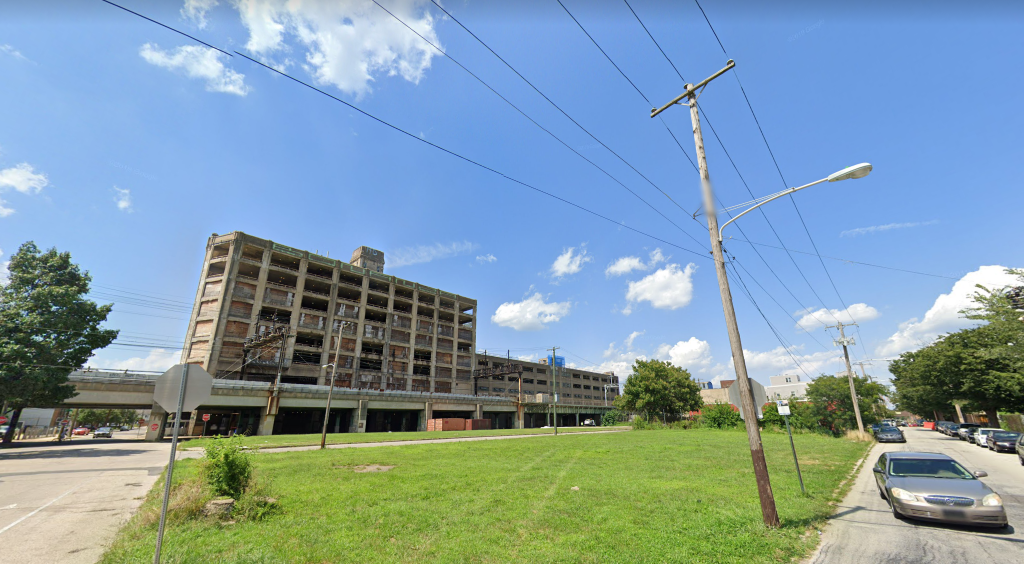 It is now clear that the development plans have been downsized, although the project still includes a high number of residential units and commercial space that will still be a boost to the area.  The properties currently sit vacant and are holding equipment for the neighboring Poplar, the large multi-family conversion of a former industrial property developed by Post Brothers. Currently, the property does not live up to the full potential of the land, and the new development will take advantage of the large amount of space by successfully adding a high amount of density to the area. 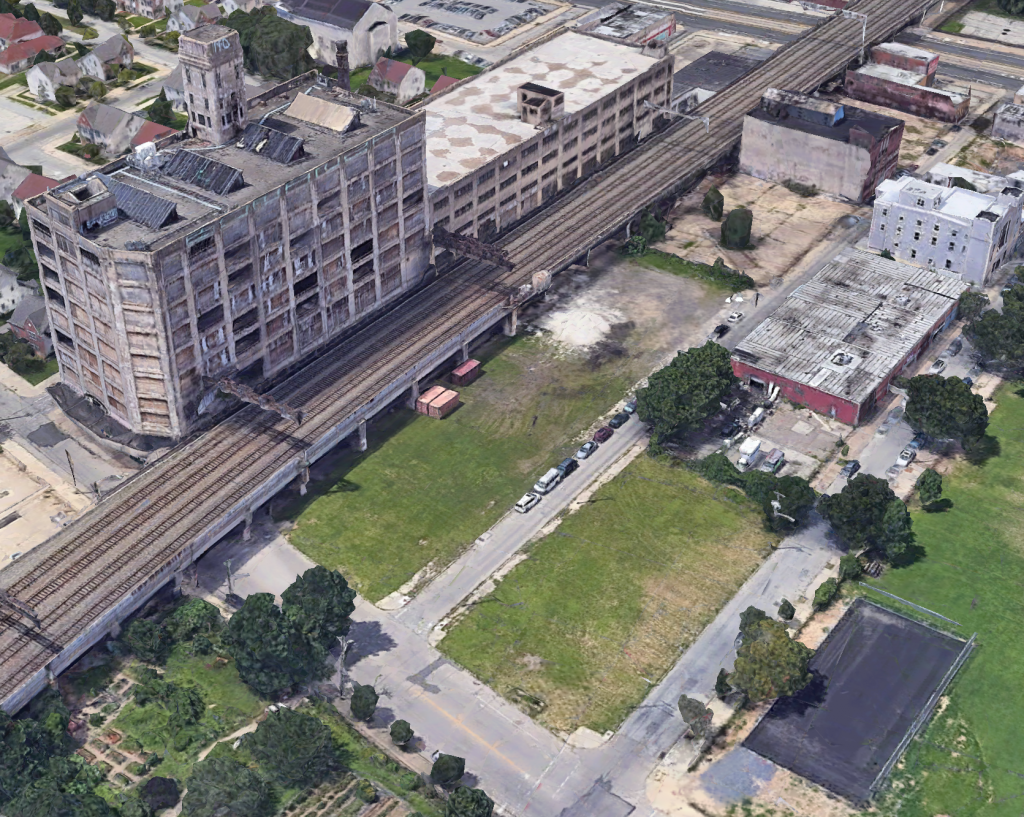 Post Brothers will be behind the development, which is rumored to be named “The Delilah.” No completion date is currently known for the project, but YIMBY will share more information as it comes to light.