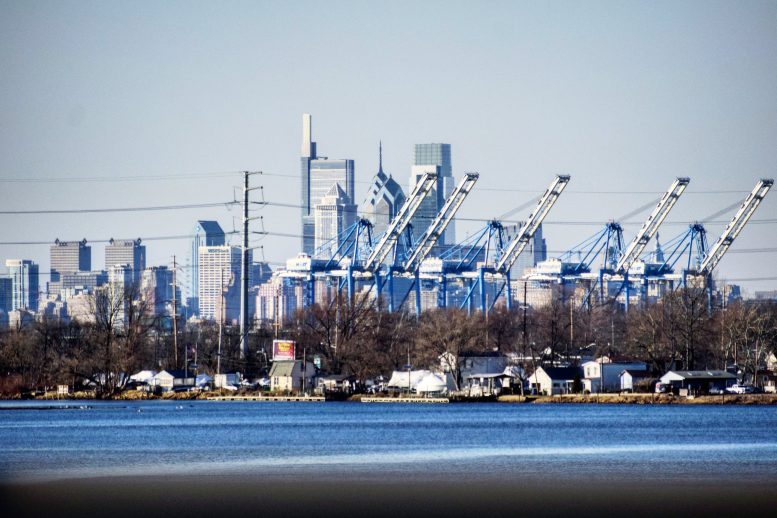 PhilaPort and the skyline from New Jersey. Photo by Thomas Koloski

Large container vessels that carry materials and products around the world are vital to the global economy, and are serviced by thousands of ports throughout various countries. PhilaPort in South Philadelphia, part of the greater Port of Philadelphia, is the fastest growing port on the East Coast. The port has been in operation for over 300 years, originating with the City Charter of 1701 granted by William Penn. Today Philly YIMBY looks at the most recent additions to the port. 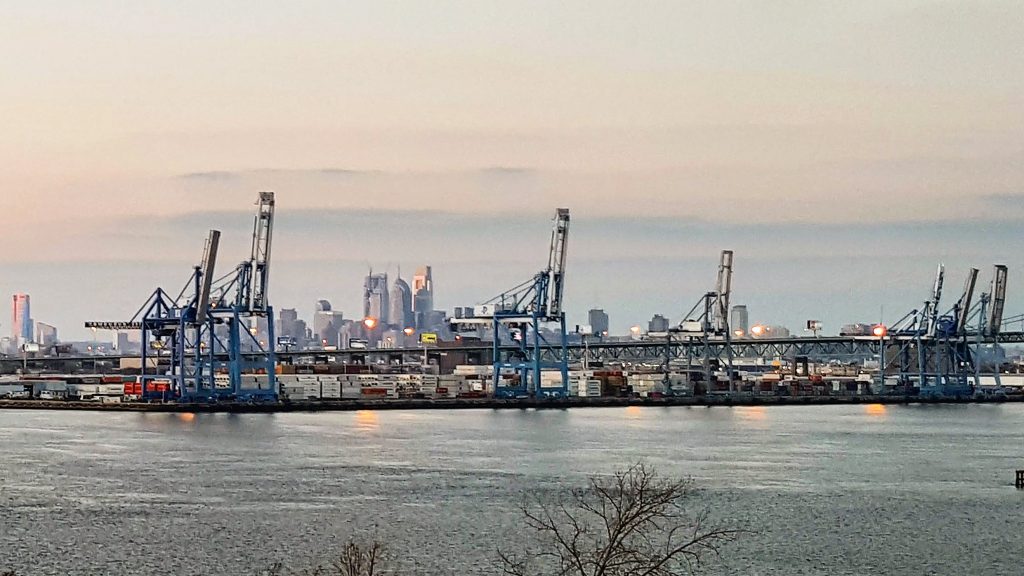 The current outline for the expansion is different than what was originally planned. Previously, renderings showed that the land to the south of the port would be turned into space where cranes would be erected for container ships. Instead, the land was turned into large parking lots for cars coming off of roll-on/roll-off ships. The current space at the port would have smaller cranes replaced with five super Post Panamax cranes, which were installed in phases to allow shipping to continue while construction was underway. A project that was already ongoing before the port expansion was the deepening of the Delaware River from 42 to 45 feet to allow larger ships to travel through the river. 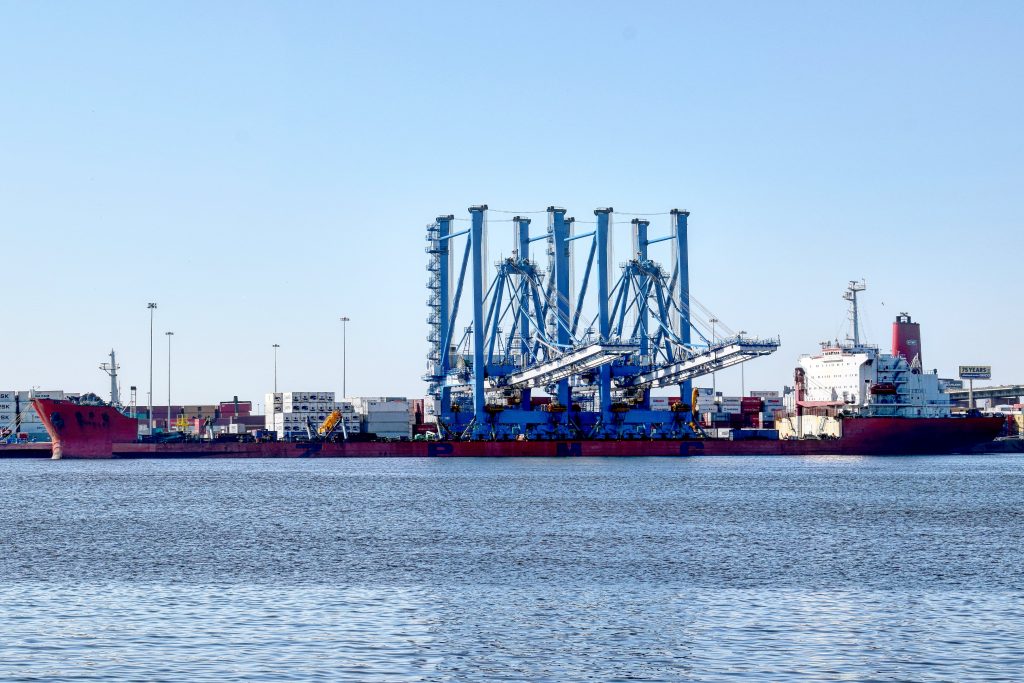 The proposal was revealed in 2017 and the cranes were under construction in China, which were shipped later in the year. The first two cranes arrived on March 24, 2018, with the tops lowered close to the bottom of the crane as the cranes were put onto the port by the next week. Both of the tops were lifted in April, and the cranes were in operation by August. The second set of cranes came in March 2019, and the last crane came in September 2019.

These improvements were implemented immediately after the completion of a major expansion of the Panama Canal, which allowed for passage of massive Post Panamax container ships. For a similar response in the Port of New York and New Jersey around the same time, see YIMBY’s extended feature on the raising of the Bayonne Bridge. 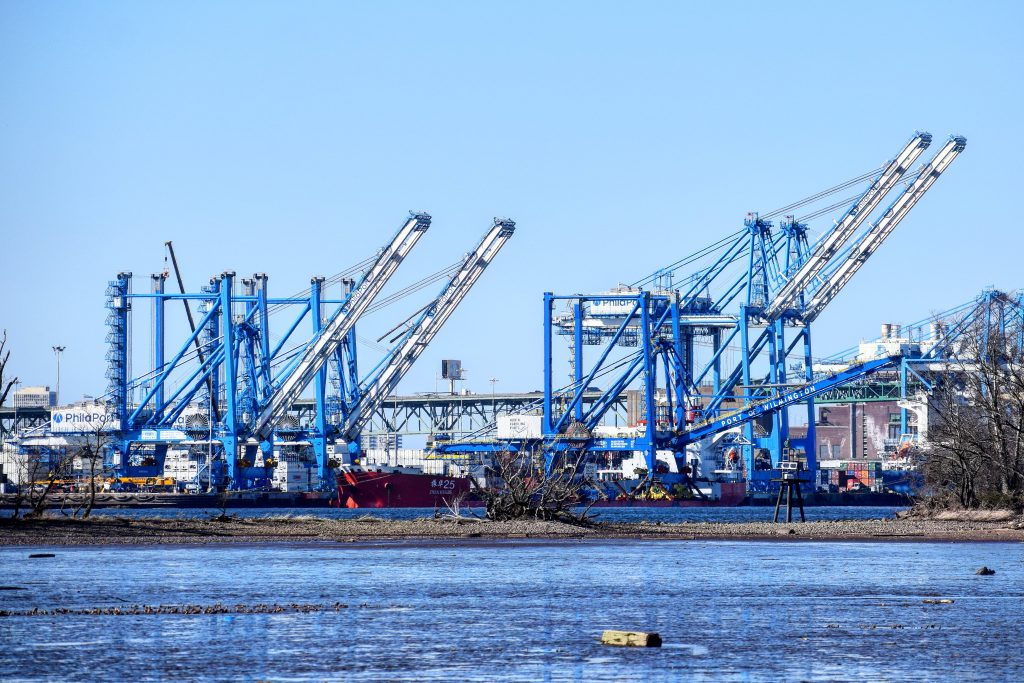