Over the course of our publications, Philadelphia YIMBY occasionally revisits certain specific locations for a general update on the status of new development rising into the city’s ever-expanding skyline. A recent visit to the Citizens Bank Park stadium in South Philly revealed a stunning change in the Center City and University City skylines, located over three miles away. Designed by EwingCole, with Stranix Associates as the project manager, the arena was built as a replacement of the aging and problematic Veterans Stadium, and was completed on April 3, 2004, with a current capacity of 42,792 seats. 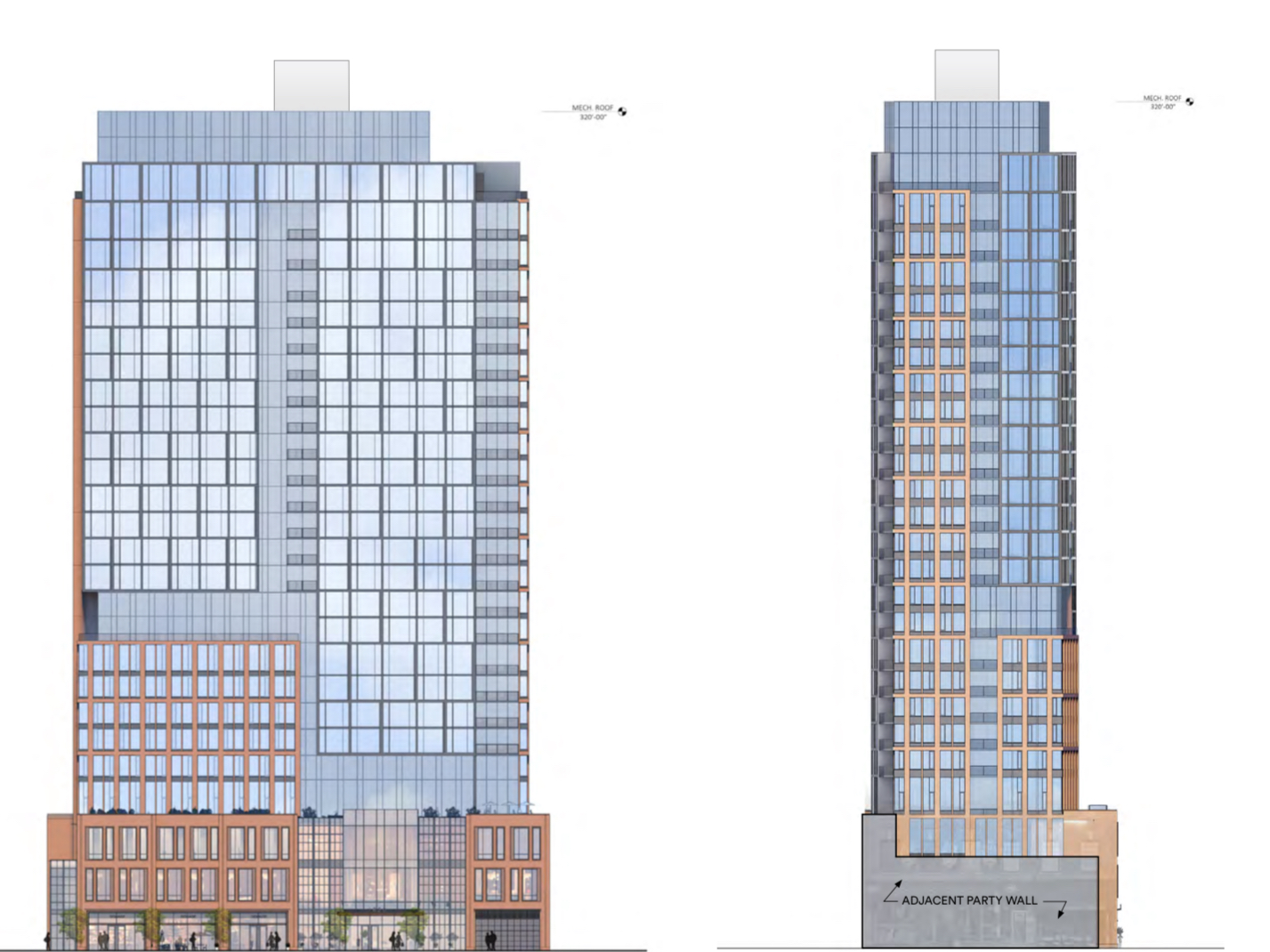 The Rittenhouse Square neighborhood is about to welcome another development that will join the Center City skyline. At 1620 Sansom Street, a 315-foot, 26-story tower under construction is on its way to contribute 306 residential units to the neighborhood. The high-rise was designed by Solomon Cordwell Buenz and developed by Southern Land Company, which had also both designed and developed The Laurel Rittenhouse nearing completion nearby. The skyscraper will also have retail space on the ground floor, and will feature fantastic views of the city and Liberty Place.