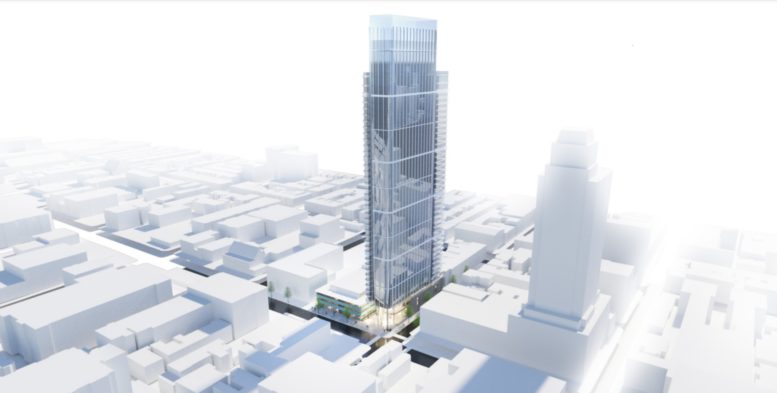 In the near future, South Broad Street will see a surge of growth, with new buildings rising to intensify its canyon effect. At 500 South Broad Street in Rittenhouse Square, Center City, a new project initially dubbed Broad and Lombard will soon soar into the sky. Designed by SITIO Architecture and Urbanism and developed by The Badger Group and Goldenberg Group LLC, the tower will stand 542 feet and 43 stories tall and will hold 468 residential units. The Philadelphia Department of Public Health Building renovation, designed by Voith and MacTavish Architects, will join the project in the future, and will include a second phase with another building to the south. 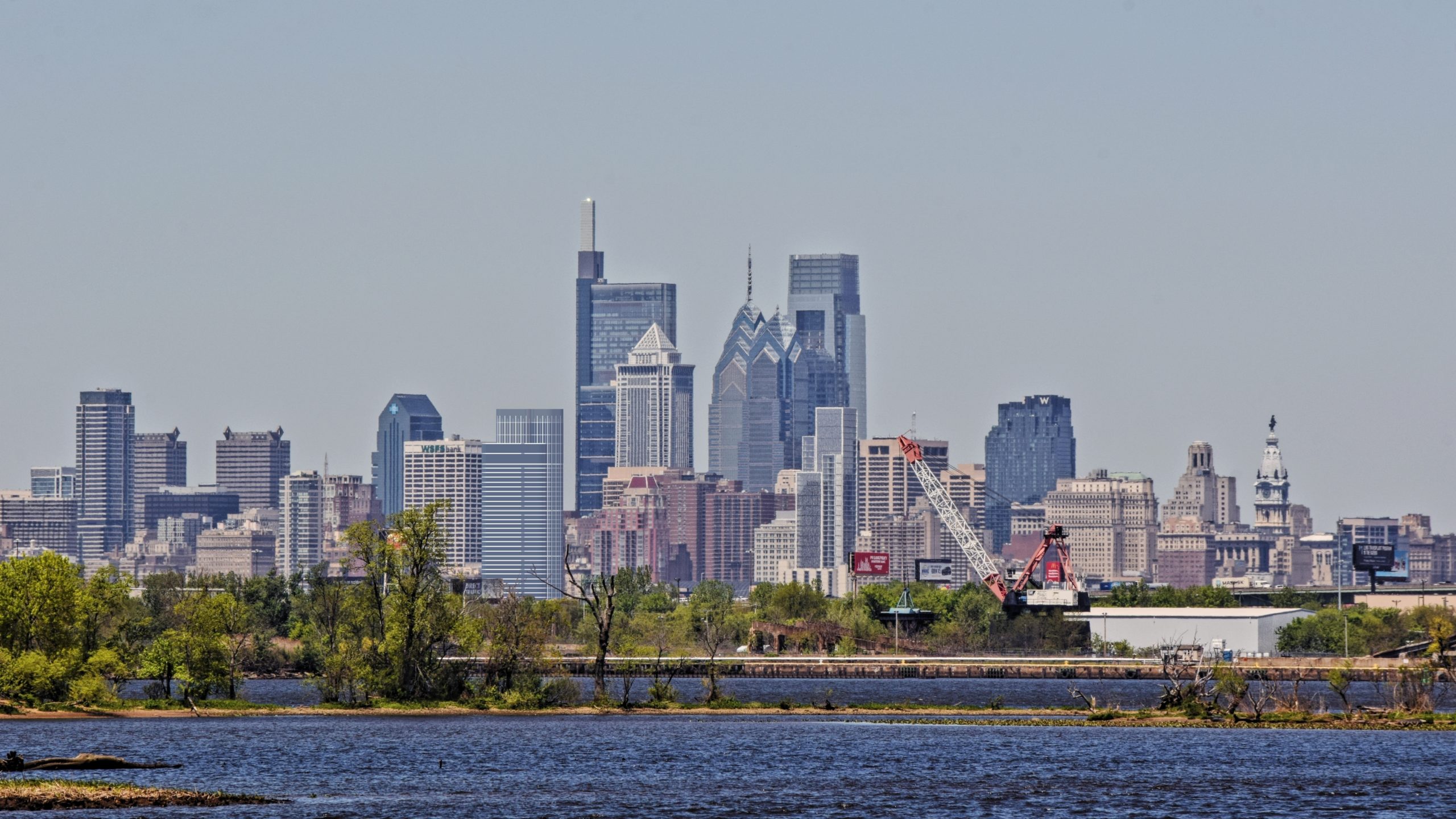 Broad and Lombard in the Philadelphia skyline. Image and edit by Thomas Koloski

The height of the large skyscraper will rival the nearby Arthaus condominium that is nearly complete, as both will rise to a height of 542 feet. The new tower will have a wide profile when facing from the north and south, with an extremely slim form when looking from the east and west. The building has an exterior similar to Arthaus, with extensive use of vertical fins, yet will highlight a portion of the building with horizontal cladding. There will be a large amenity level on the 456-foot-high 39th floor, along with another amenity level above. 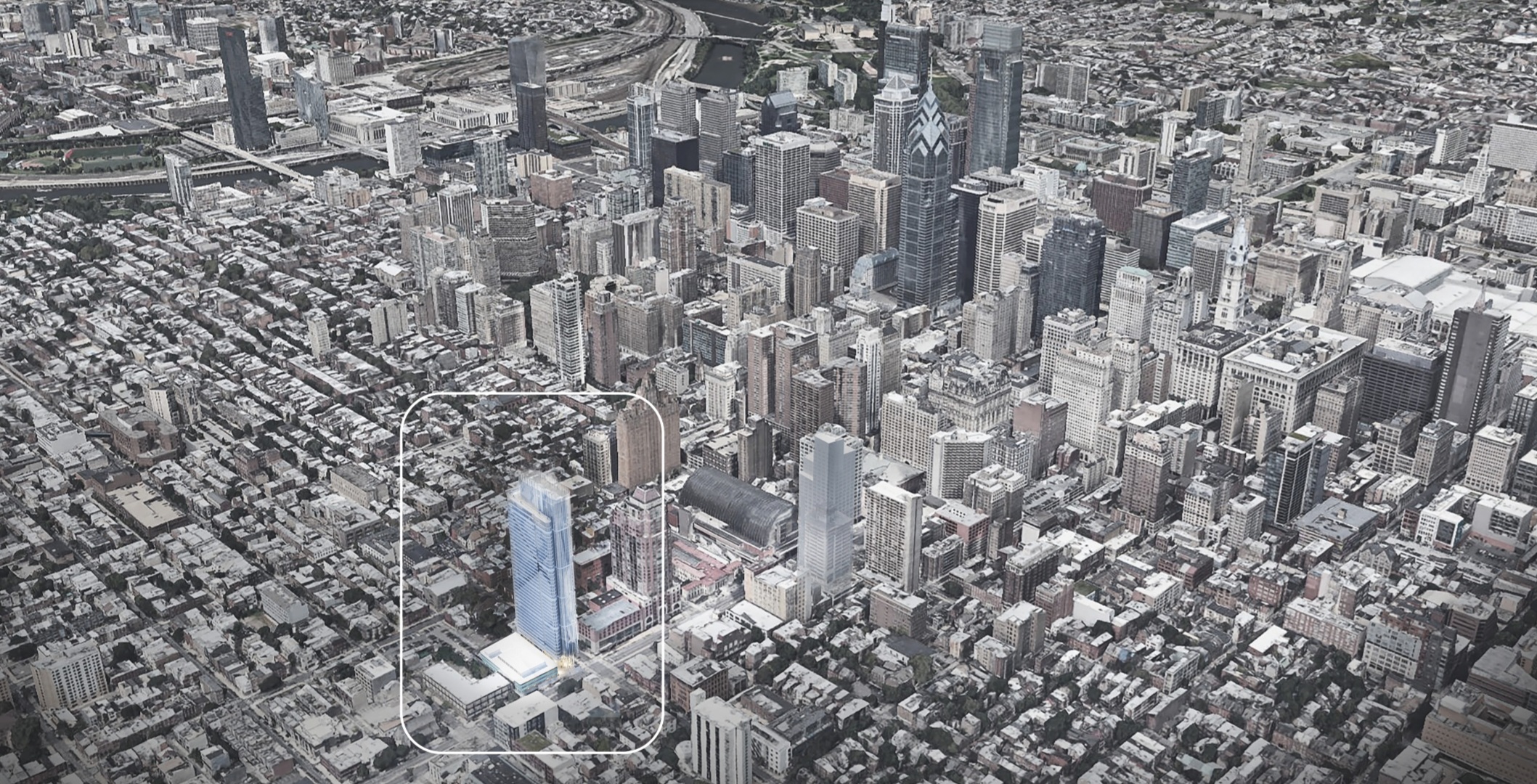 Further details, along with new renderings, were shown in a recent Philadelphia Historical Commission document. The document highlights the area containing the space for the new project, as well as the existing building that will be renovated and plans for the site, solar analysis, basic elevations, and the newest renderings. The images give a better glance at the future appearance of the tower, as they show off the use of materials from different viewpoints. Major soil testing is still ongoing on the site. 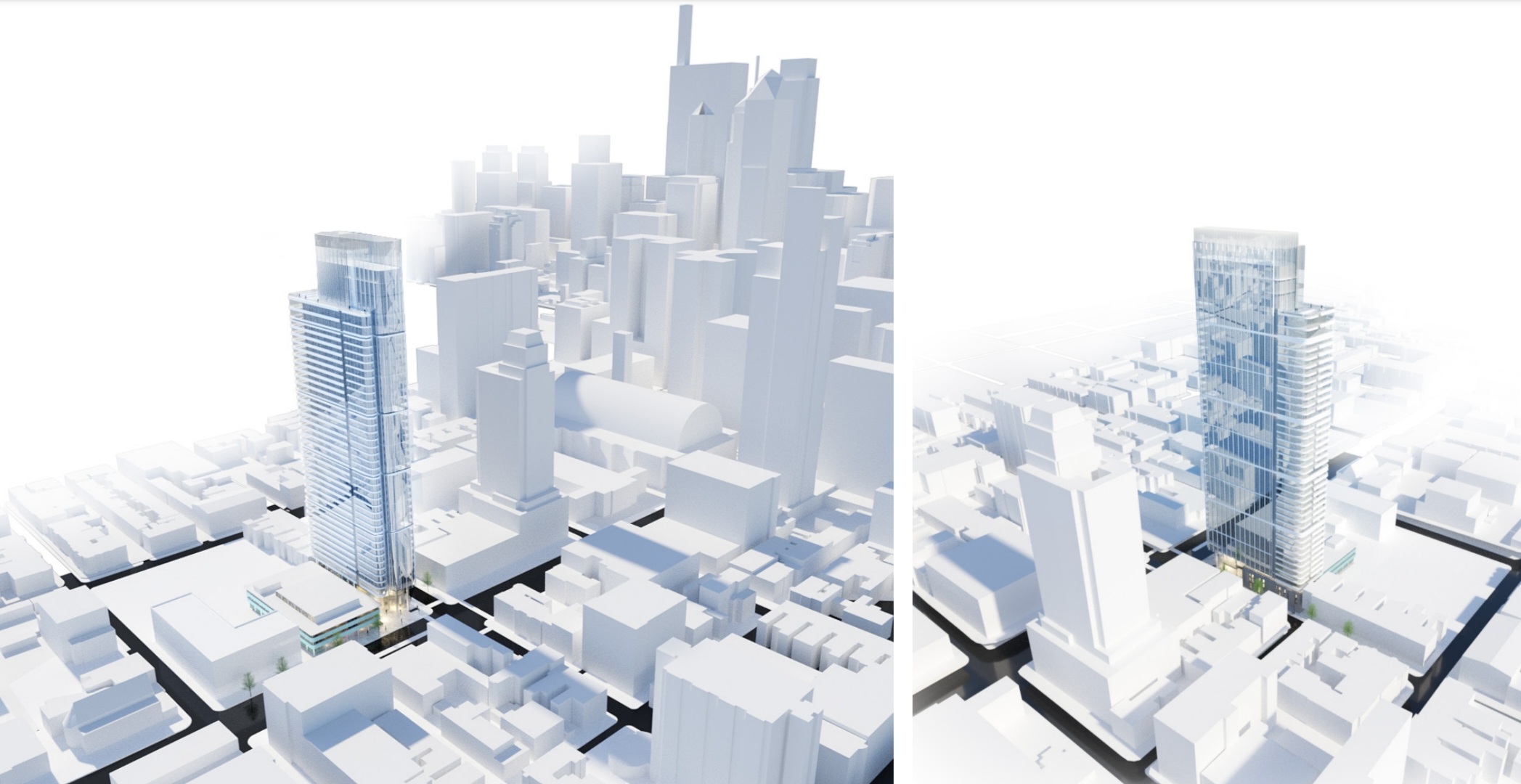