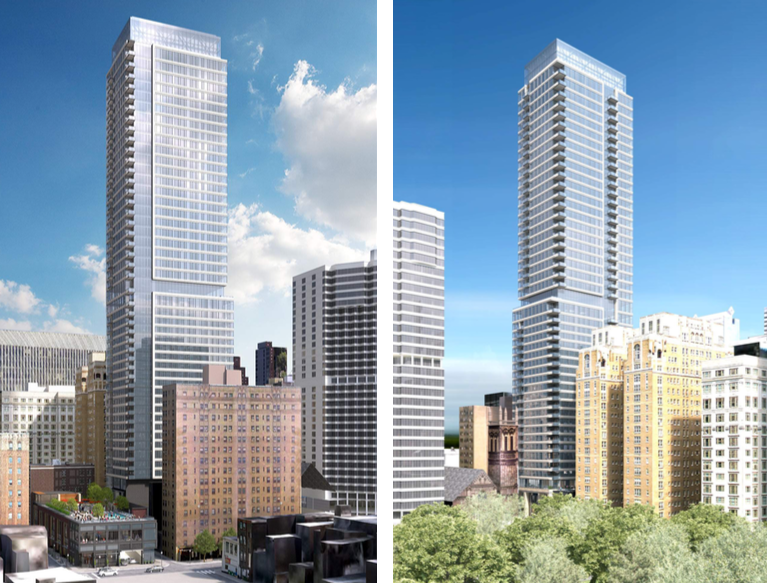 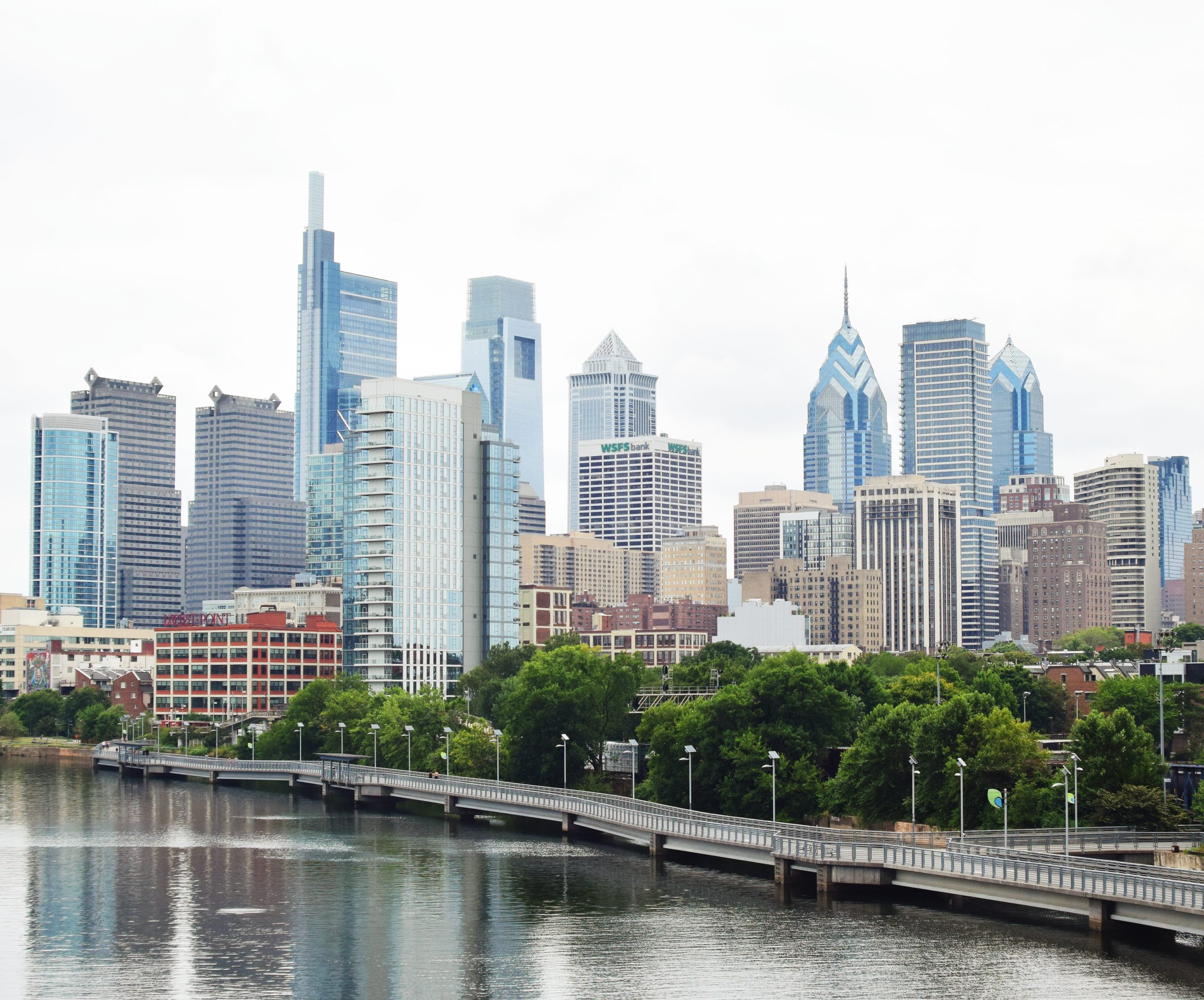 The Laurel in the Philadelphia skyline from South Street Bridge. Photo by Thomas Koloski

The plans for the finalized design were completed in 2017. In the next year, the excavation work was underway in November 2018 with the former grass lot being torn up. The excavation continued until a year later, when the mat slab was poured and the tower crane was erected. The structure was put together below and eventually rose out of the ground in June 2020. A challenge cantilever was underway in August, then the residential floors were rising fast months later. The concrete structure topped out in October 2021 and the steel topped out in December. The four story structure to the north was also built with more work coming. 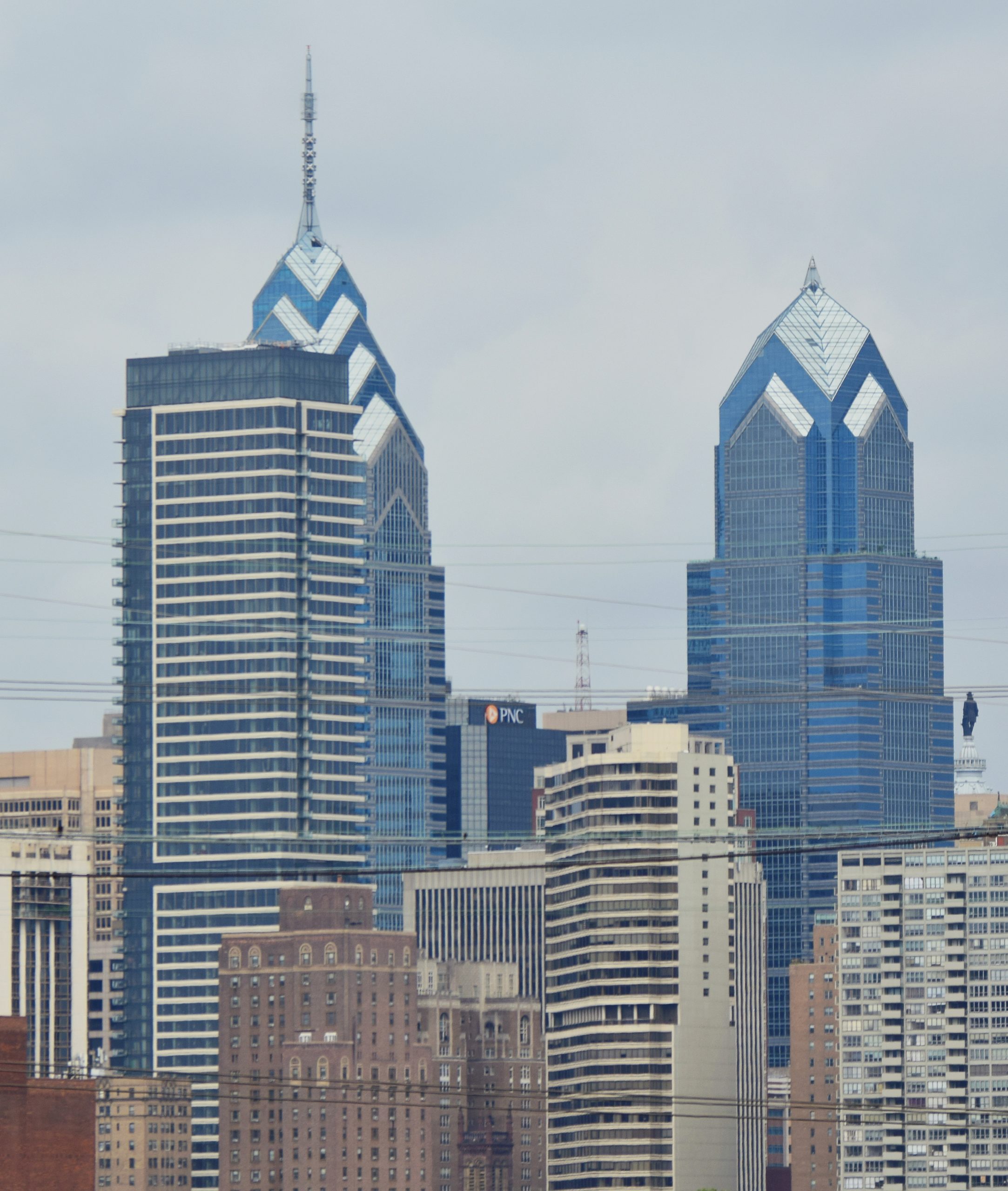 The Laurel Rittenhouse from the Schuylkill Expressway. Photo by Thomas Koloski

As the months go by, the tower looks more complete and looks very similar to the renderings. On the south face of the tower, the two balcony channels that run vertical only have one floor of cladding left, while the north side has four stories left. Behind the glass of the crown, the temporary yellow walls are gone signifying a clad wall. At the corners of the parapet of the crown, four new FAA lights point out the corners of the top. Exterior work has also started on the four story building to the north though it still isn’t connected to the main tower. It is likely that the lighting of the crown will be coming in the next few months. 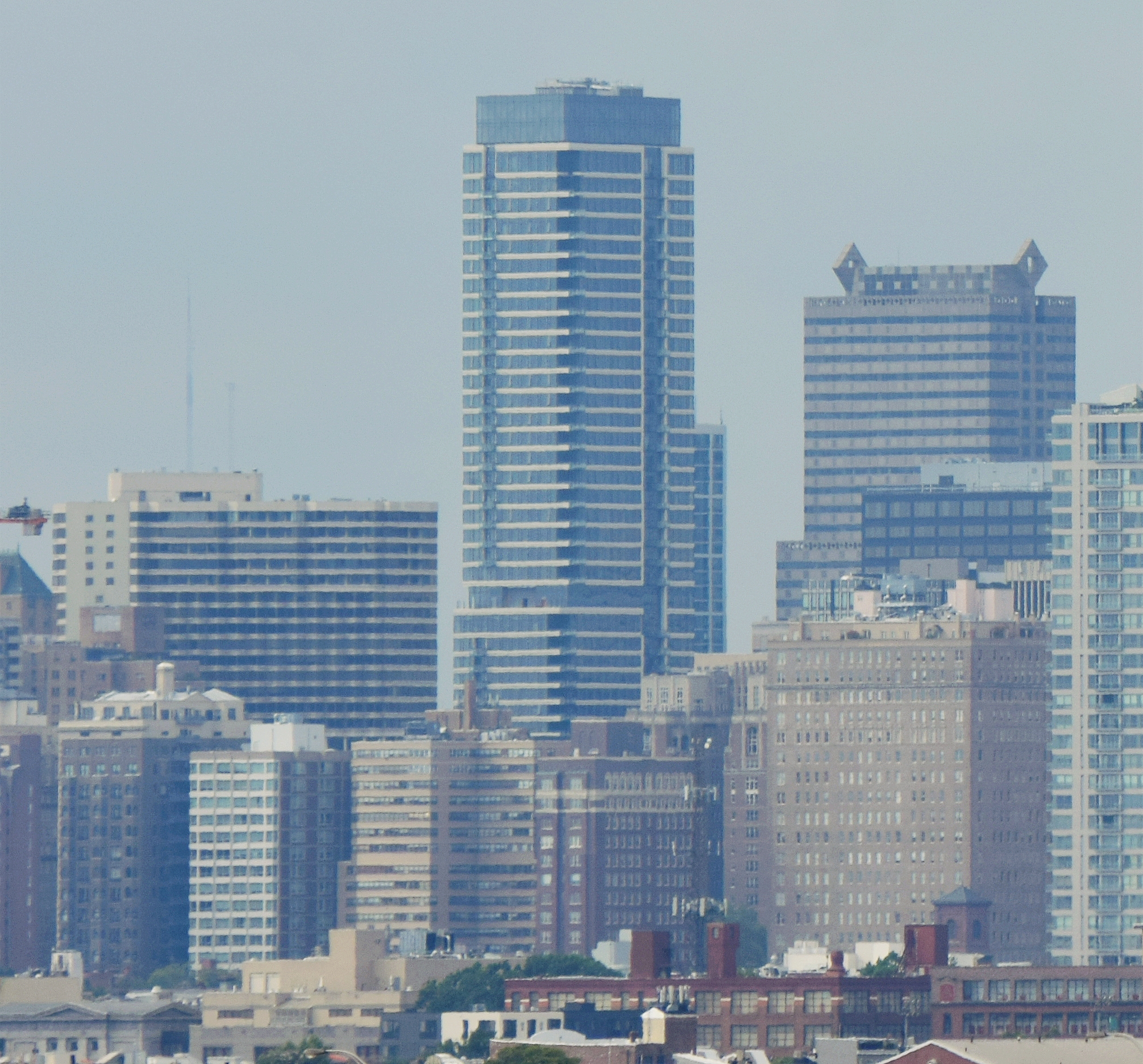 The Laurel Rittenhouse from the Walt Whitman Bridge. Photo by Thomas Koloski

The Laurel Rittenhouse Square is scheduled for completion in August 2022.

YIMBY Looks at Rental Apartments at The Terrace on 18th in Logan Square, Center City