Permits have been issued for the construction of a 15-unit multi-family development located at 646 North 32nd Street in Mantua, West Philadelphia. Upon completion, the new building will rise four stories tall, with an access structure leading to a roof deck. 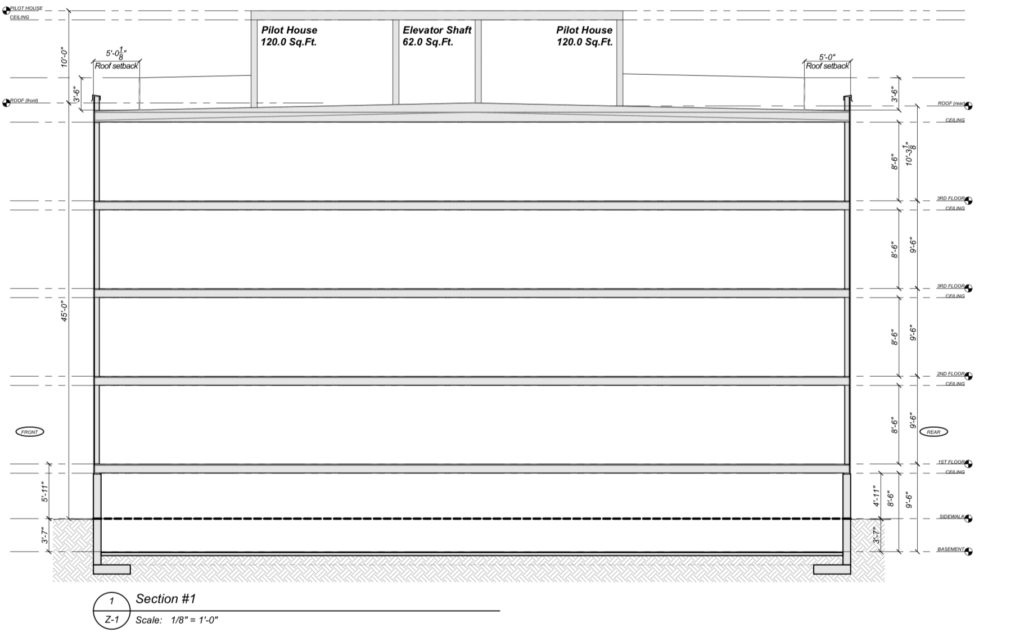 There are no renderings available for the project, and inferences as to the project’s exterior must be made entirely given the site’s context and diagrams included on a former zoning permit, which show a fairly typical massing on a less typical foot print. Most likely, the exterior will feature some hybrid usage between brick and metal panelling, as most other developments in the area do, and could even resemble the newly constructed building directly adjacent to the south. 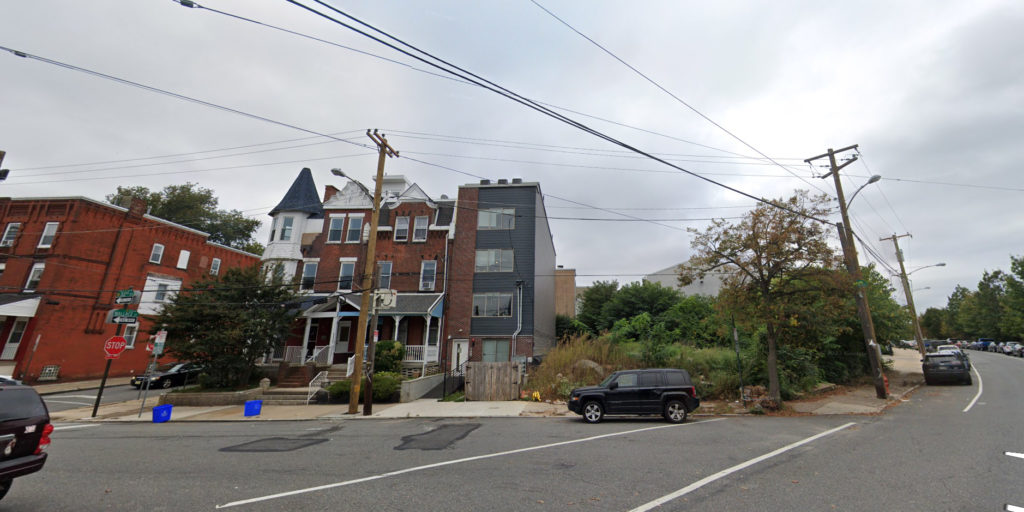 Currently, the property at hand is large vacant lot, although this has not been the case until somewhat recently. Not long ago, an elegant three-story brick structure with a rounded torrent capped in a cone-shaped shingled roof. The building had a pleasant porch space on the ground floor, and detailed brick work throughout the rest of the facade. Overall, its demolition was highly unfortunate, considering the architectural and historic value of the building, as well as the feasibility of a potential renovation of the structure. The home is simply one of the more recent in a long line of demolitions throughout the neighborhood that exemplify its post-war decline, and it has not been until fairly recently that this trend has reversed direction. 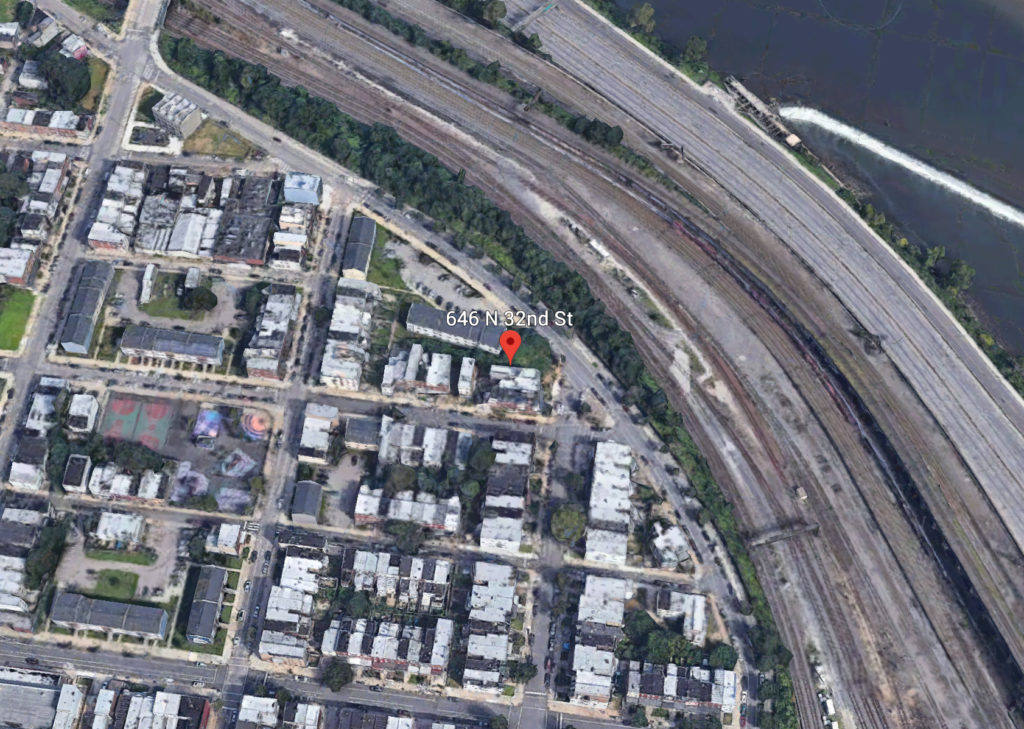 However, now that the building has been demolished and the property sits idle, it is good to see something filling in the space. The lot consists of nothing but overgrown shrubbery, grass, and trees that offer little to the surrounding area. The new building will be a much more efficient usage of land, adding significant density that is needed with the increased demand on the area’s housing supply. 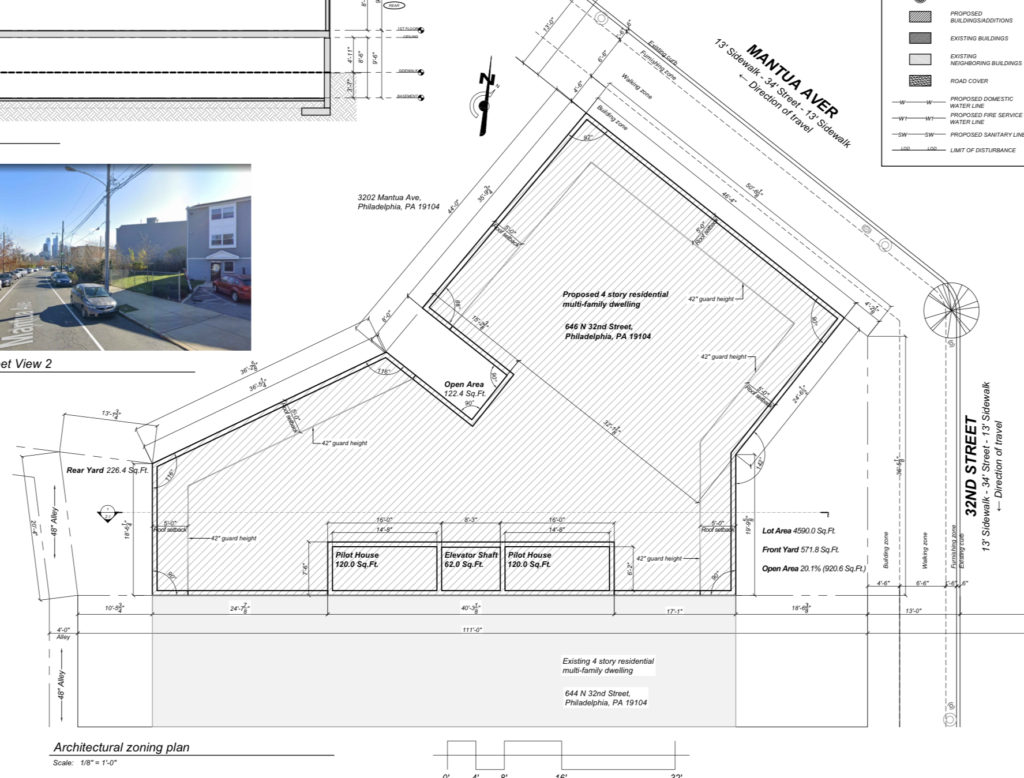