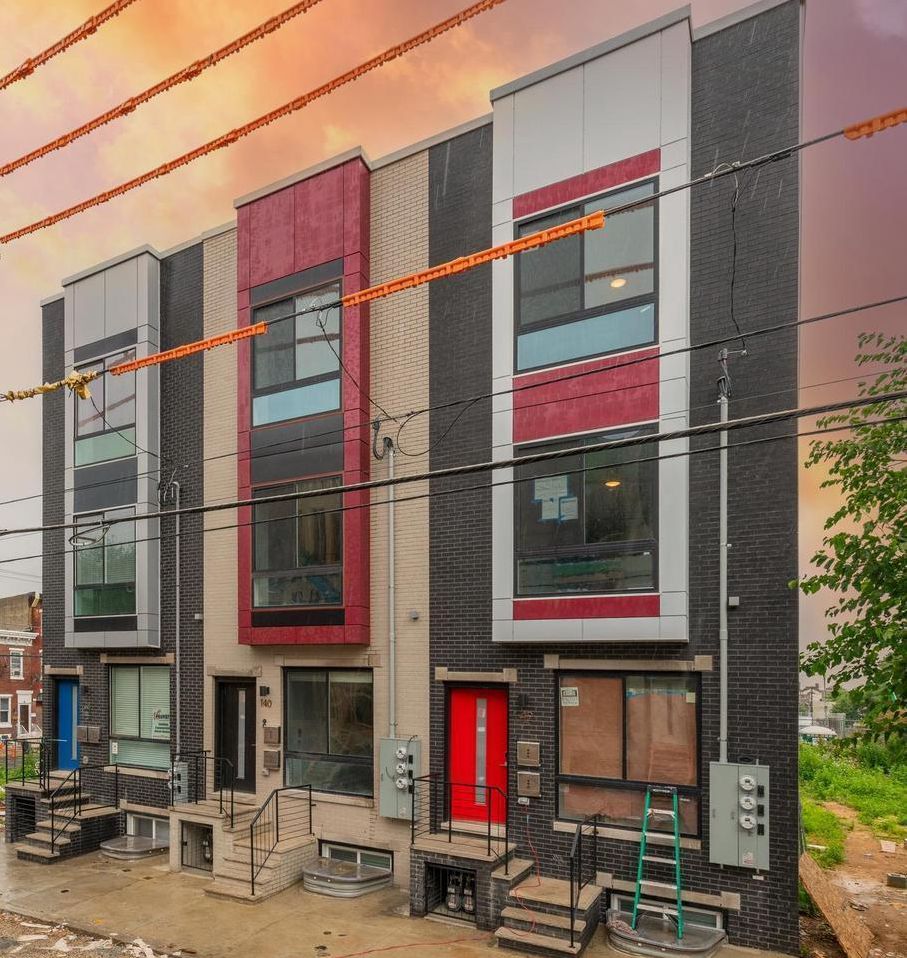 In September 2020, YIMBY reported that permits had been filed for a three-story two-family rowhouse at 142 West Huntingdon Street in West Kensington. Since then, construction has been completed on the development. The structure replaces a vacant lot on the south side of the block between North Howard and North Mascher streets. Designed by Plato Marinakos of Plato Studio, the building spans 3,267 square feet and features a roof deck. Permits list V2 Properties as the contractor. 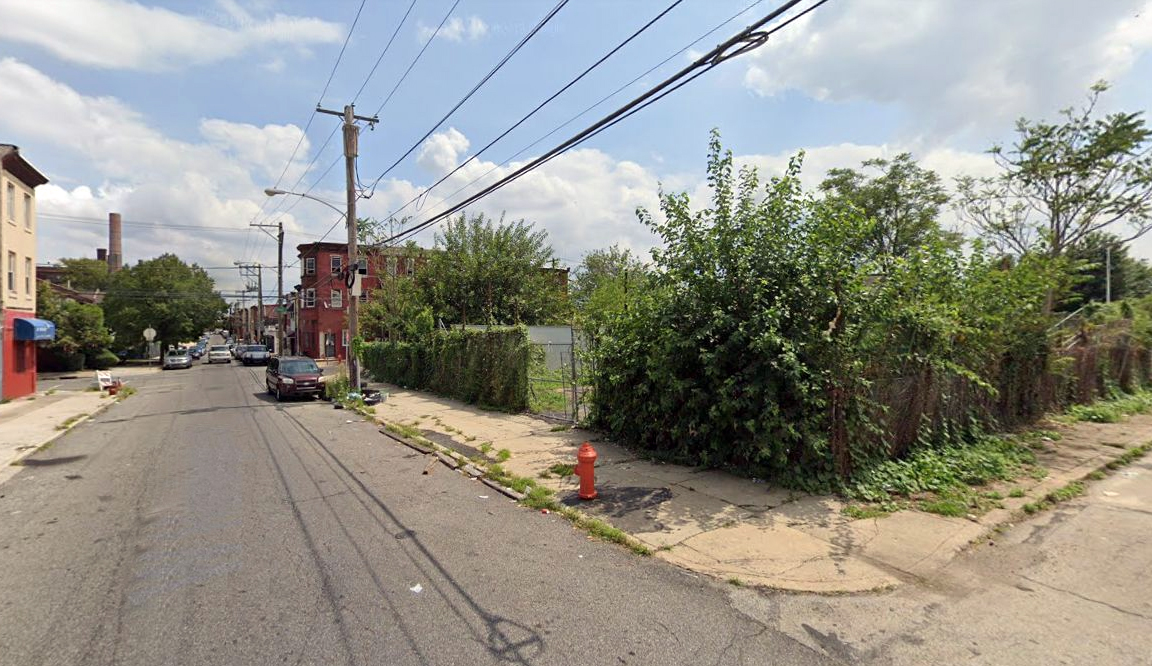 A zoning permit has been filed for the construction of a three-story duplex at 142 West Huntingdon Street in Kensington near the Temple University Hospital – Episcopal Campus. The permit indicates that the structure would include a basement and a roof deck. Golden Rule LLC is the listed owner.