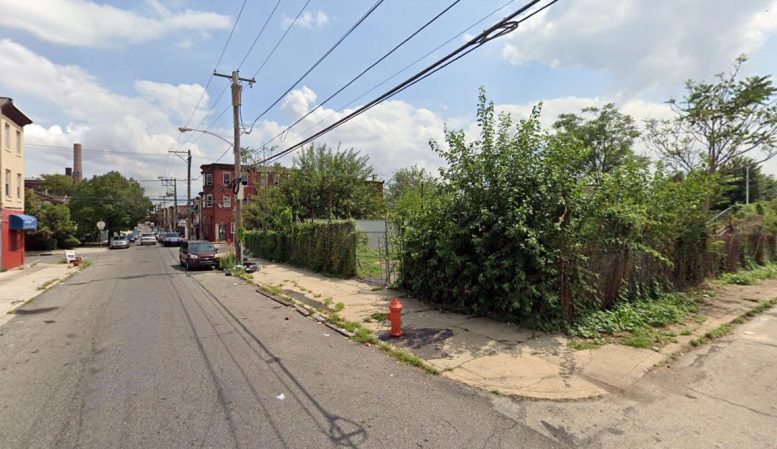 A zoning permit has been filed for the construction of a three-story duplex at 142 West Huntingdon Street in West Kensington, near the Temple University Hospital–Episcopal Campus. The permit indicates that the structure would include a basement and a roof deck. Golden Rule LLC is the listed owner.

The project site is currently occupied by an overgrown abandoned parking lot. The site is one of the many vacant lots that proliferate throughout the neighborhood, which was particularly hard hit by the depopulation and abandonment of the postwar era. Many of the surrounding blocks, including the one where the project is located, retain only around half of their original building stock. However, there are signs that development is slowly returning to the neighborhood. Just recently, a permit was filed for a new structure at 2528 Hope Street.

The property sits at the corner of Waterloo Street, which was de-mapped in its center section to make way for Waterloo Playground. The street stub now serves as a driveway for the playground’s northern entrance. 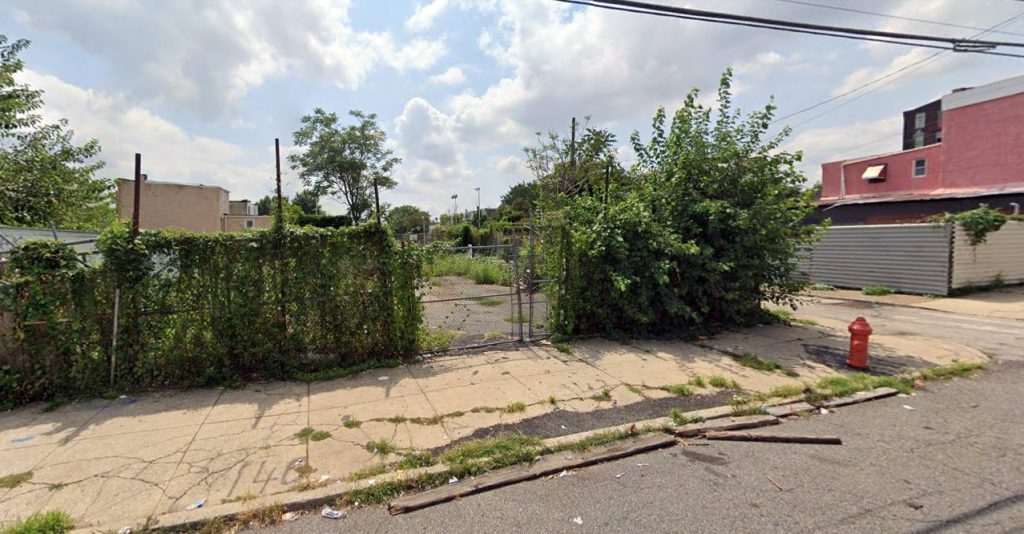 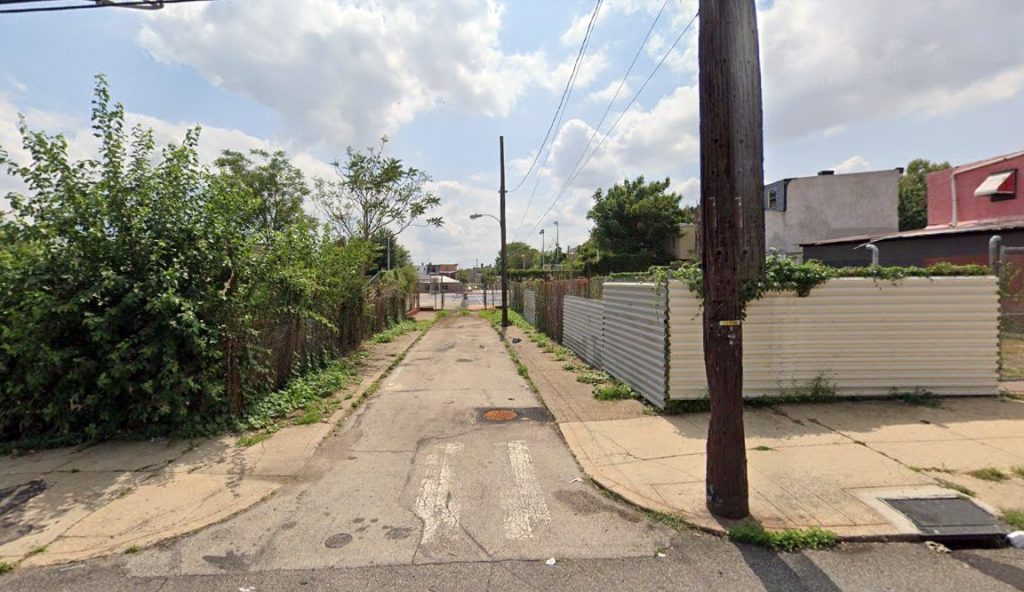