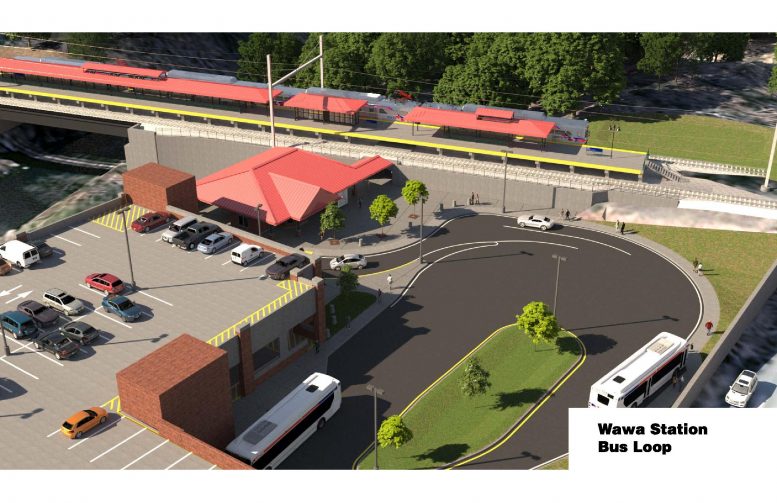 After decades of service reductions to its regional rail system, SEPTA has embarked on a program that seeks to revive some of the former rail services. One such project is the Wawa Station currently under construction in Middletown Township, PA, reviving a part of a route that once ran from Philadelphia to West Chester until its discontinuation in September 1986. SEPTA plans to restore service on the Media/Elwyn Regional Rail Line from its current terminus at Elwyn Station.

The new Wawa station will feature an elevated island platform, a new loop for buses and drop-offs, a facility with a ticket office and a dining area, and a 600-space parking garage, making the station one of SEPTA’s largest park-and-rides.

The most notable recent construction milestone is the recent laying of track on a quarter-mile stretch of the three-mile expansion. More rail will be installed in coming months.

Progress is also underway on the site of the future station. Ground work has been in active progress for a period of time, and a pedestrian tunnel has been assembled under the center of the future platform. The tunnel will allow commuters to safely cross under the tracks, and then rise approximately one story via either stairs or an elevator to arrive at the platform.

The overall project will also include work on retaining walls and the rehabilitation or replacement of bridges and culverts, track, catenary and structures, and signals. The total budget is listed at $177 million and completion is expected at the end of 2021. 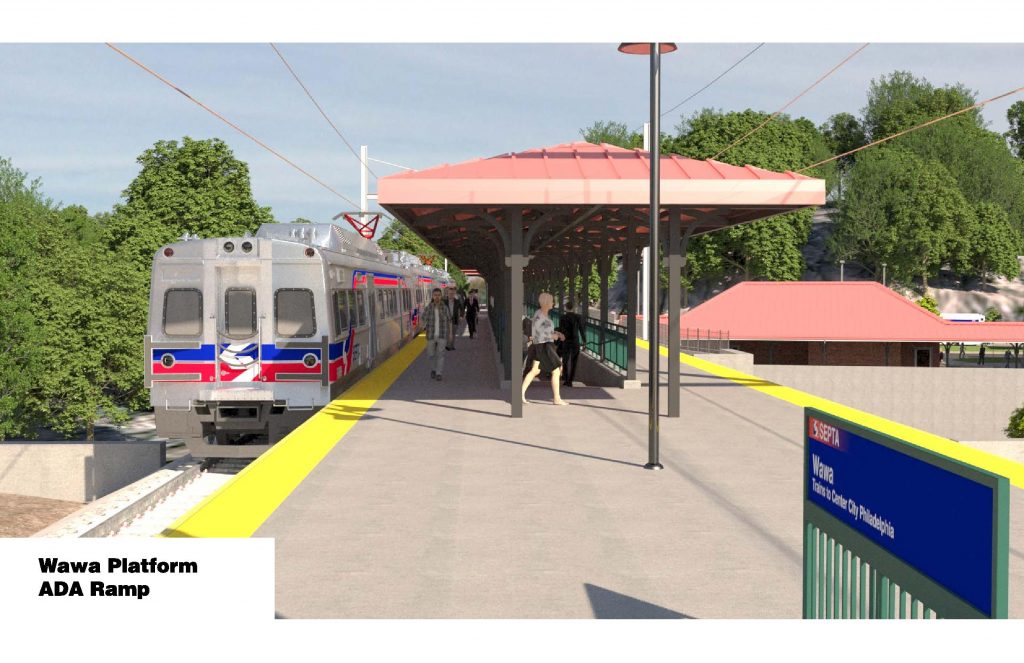 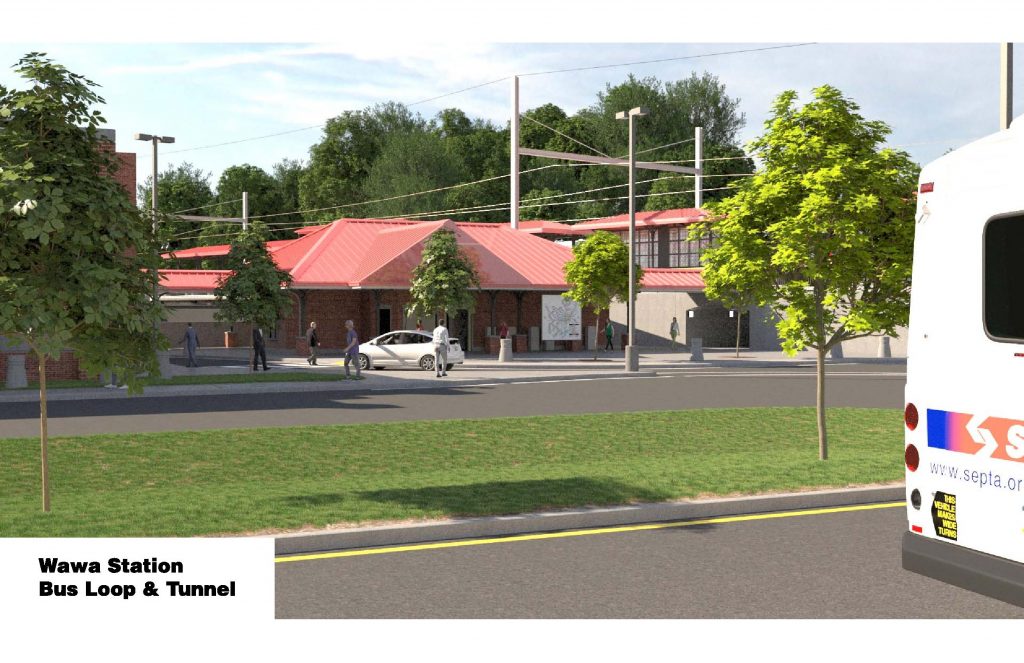 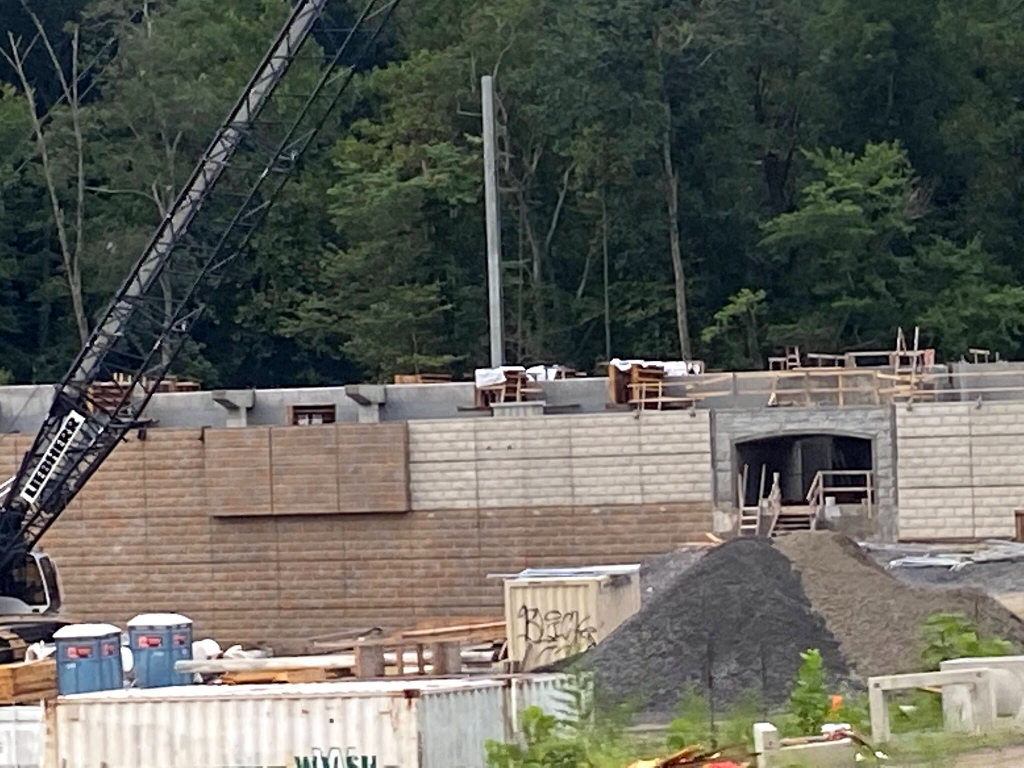 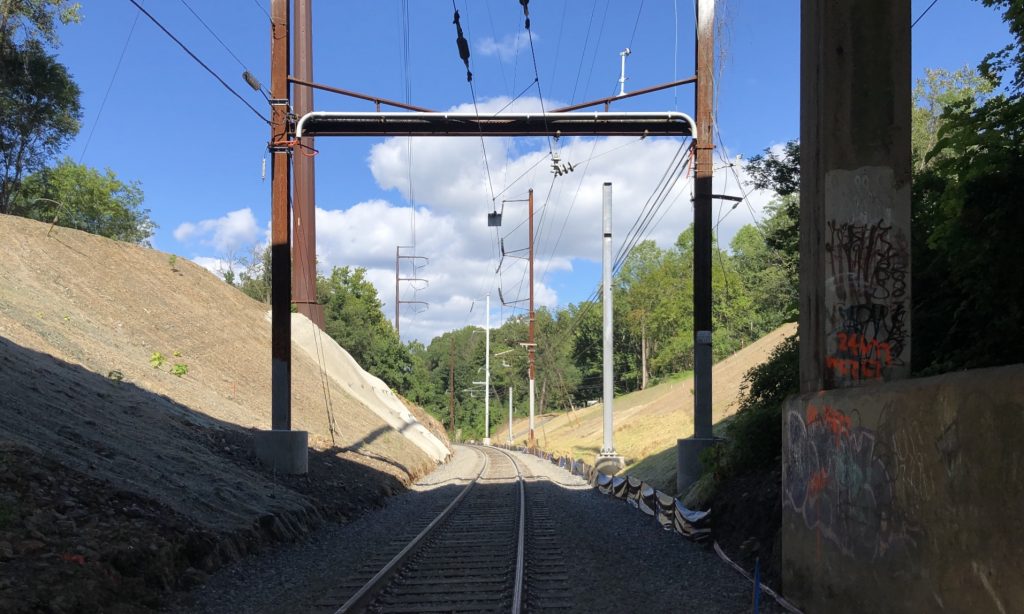 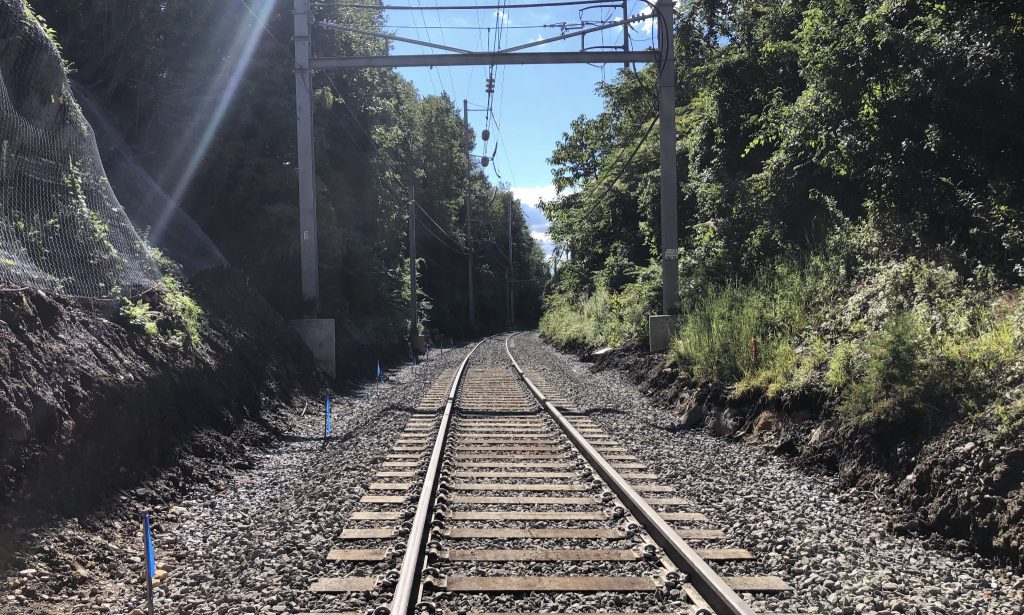 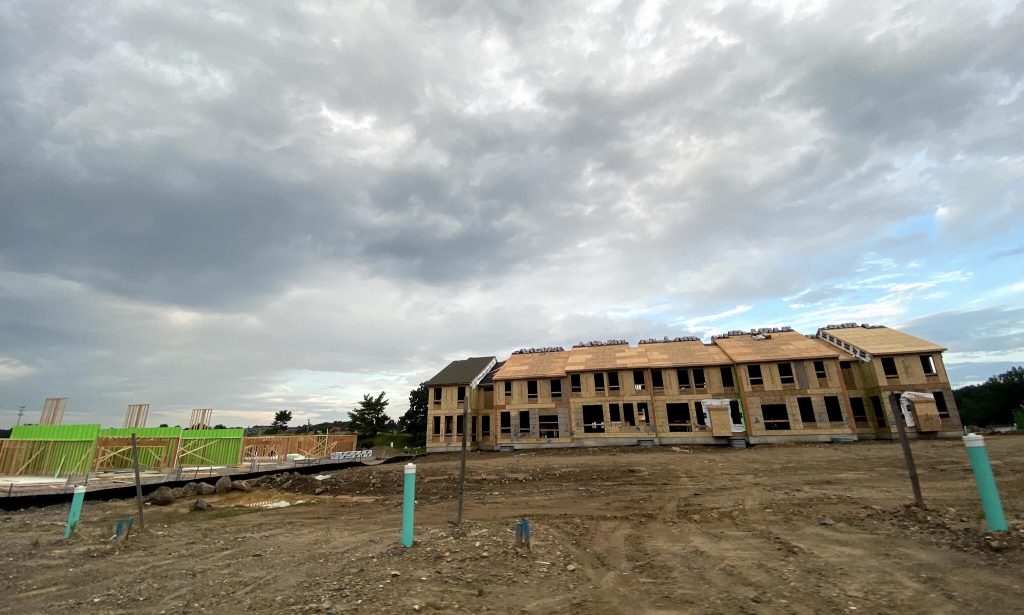 In August, SEPTA also pulled zoning permits for the construction of the station structures, meaning that more construction is just around the corner. The station, which is now called Middletown, is projected to see 930 riders per weekday open.

Middletown is a quaint township in Delaware County, with access into Philadelphia through the Media-Elwyn Regional Rail Line. The transit corridor’s revival has already spurred construction in the area, with the development of Franklin Station and new housing built by Toll Brothers, one of the largest regional developers.

It is possible that the Wawa Station could be the next step in the return of regional rail to West Chester. Plans could move forward as soon as 2035.

Construction Progresses at the Riddle Hospital Expansion in Media, PA