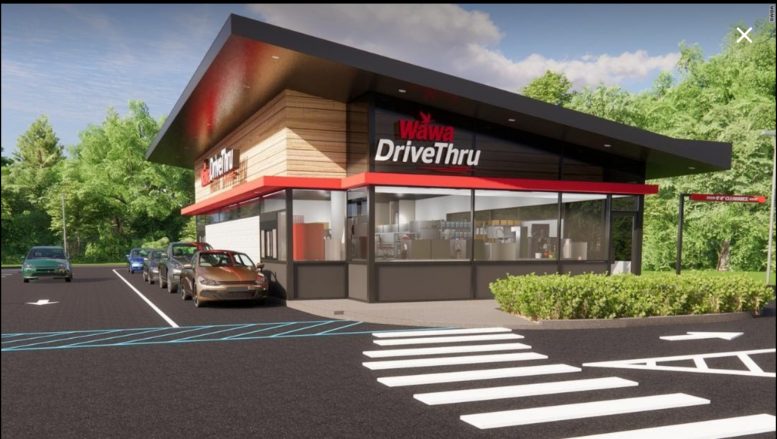 Rendering of Falls Township Drive Thru only location via Wawa.

Wawa, a major convenience store/gas station chain based outside of Media, a town in Greater Philadelphia’s western outskirts, is set to offer new drive-thru locations. The recent changes in consumer interaction have led to increased demand for limited-contact locations, pickups, and deliveries. Wawa has already introduced in-car and in-store pickups, and addition of drive-thru is the next step for the company’s redevelopment strategy. Two locations, both located in the Philadelphia suburbs, will be the first to receive the amenity. One will be a drive-thru-only facility located adjacent to an existing store in the Morrisville section of Falls Township. Another will be added to an existing store in Westhampton, New Jersey. 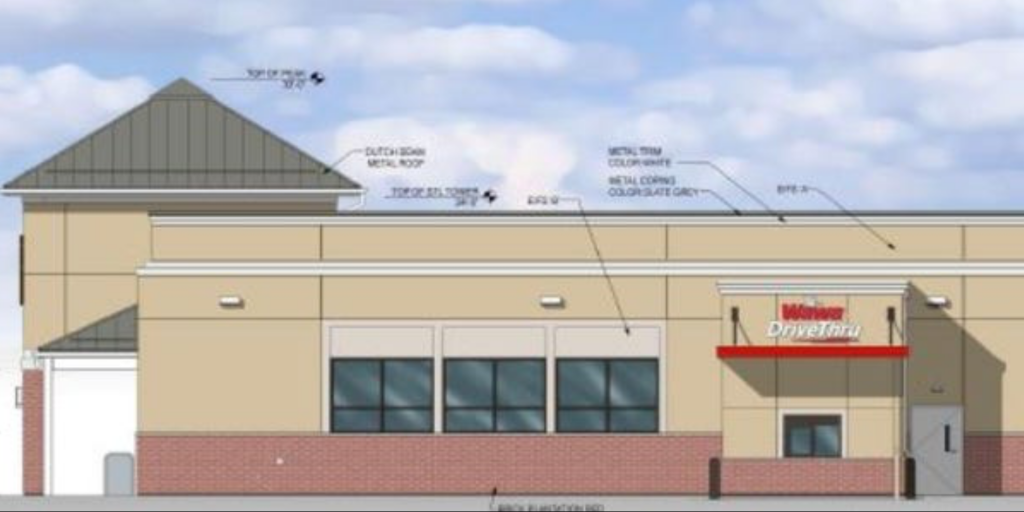 Rendering of Westhampton location via Wawa.

Construction is underway at both locations, with framing complete at Falls Township. The company, which has operated in the Philadelphia region for decades, used to only utilize small, convenience store locations. However, since 2000, Wawa introduced a concept titled the Super Wawa, where stores feature extra floor space and include gas pumps. Since then, Wawa has been in constant development of renovating stores and constructing new branches.