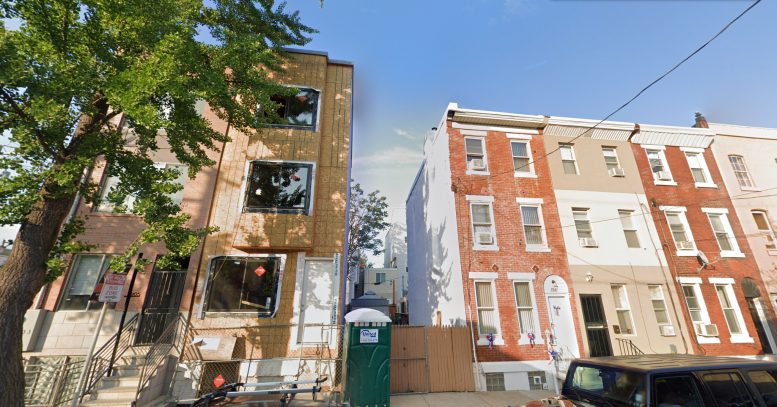 Permits have been issued for the construction of a four-unit multi-family structure at 1909 East Huntingdon Street in East Kensington. Upon completion, the new building will rise three stories tall. The building will also feature a basement and a roof deck. In total, the structure will hold 5,200 square feet of space and cost an estimated $625,000 to build. 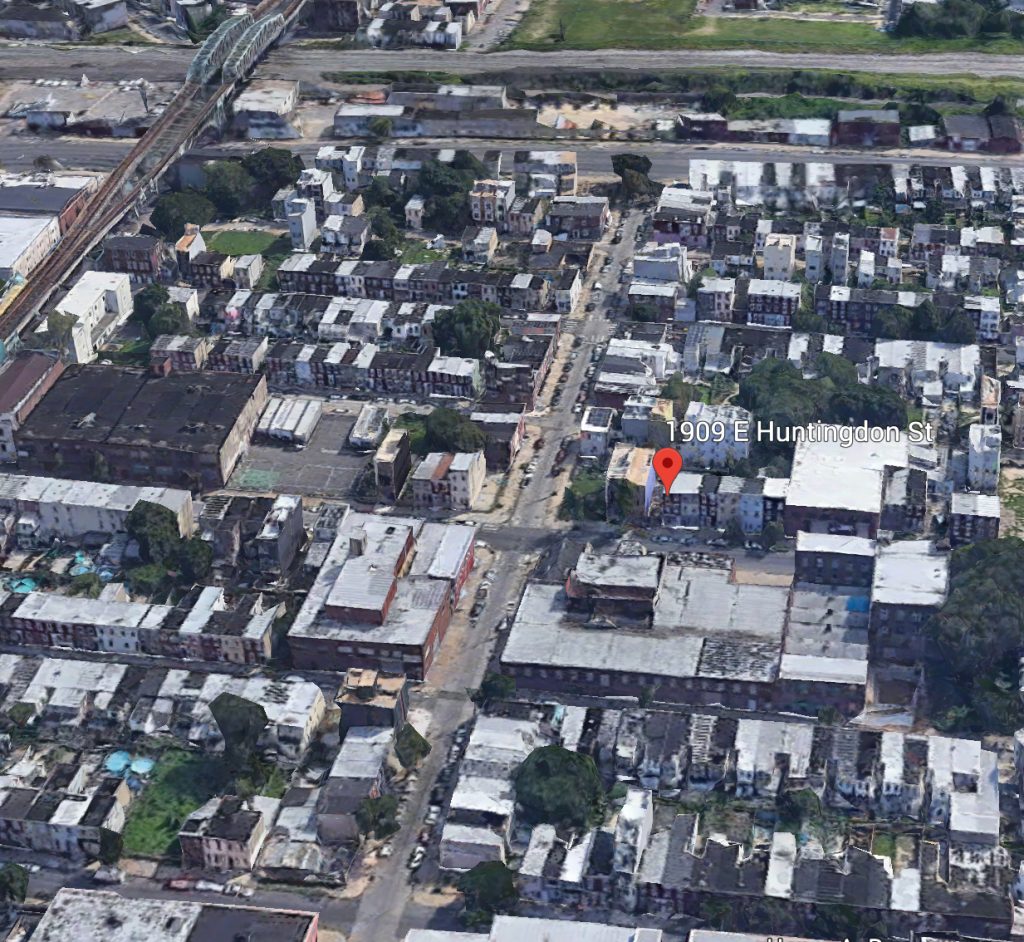 The new building will replace a vacant lot. The parcel is one of the few remaining vacant lots in the neighborhood as numerous vacant parcels have recently been upgraded to modern rowhomes and multi-family buildings. This process has drastically increased the density of the neighborhood, drawing in new businesses in the process as well as even more new construction.

Seeing one of the last remaining vacant parcels of land disappear is a significant achievement for the neighborhood. Nearby neighborhoods such as Fishtown have already reached this achievement and have become staples of the city while being referenced as some of the best neighborhoods in the country. It seems very likely that a similar narrative is happening here.