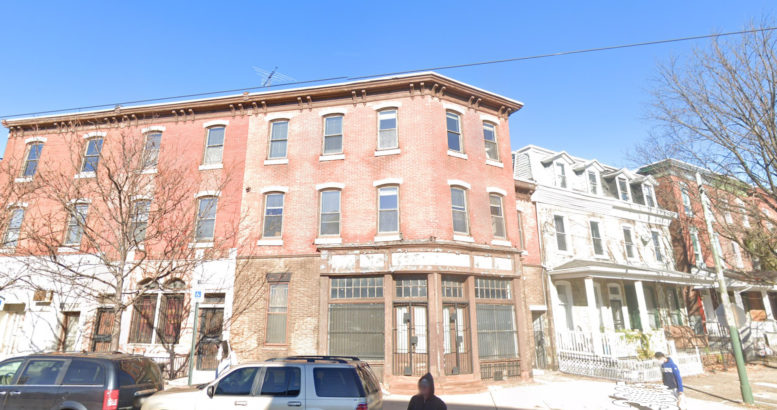 The buildings on site are classic relics of Lancaster Avenue, with very attractive exteriors. Brick is the main material used on the facades, rising the full three story height of each structure. This matches that of most other buildings along the corridor. Atop the third story, each structure possesses a detailed cornice that nicely caps off the design. It is great to say that these historic exteriors will be preserved, as the majority of the work will be happening towards the back of these buildings. 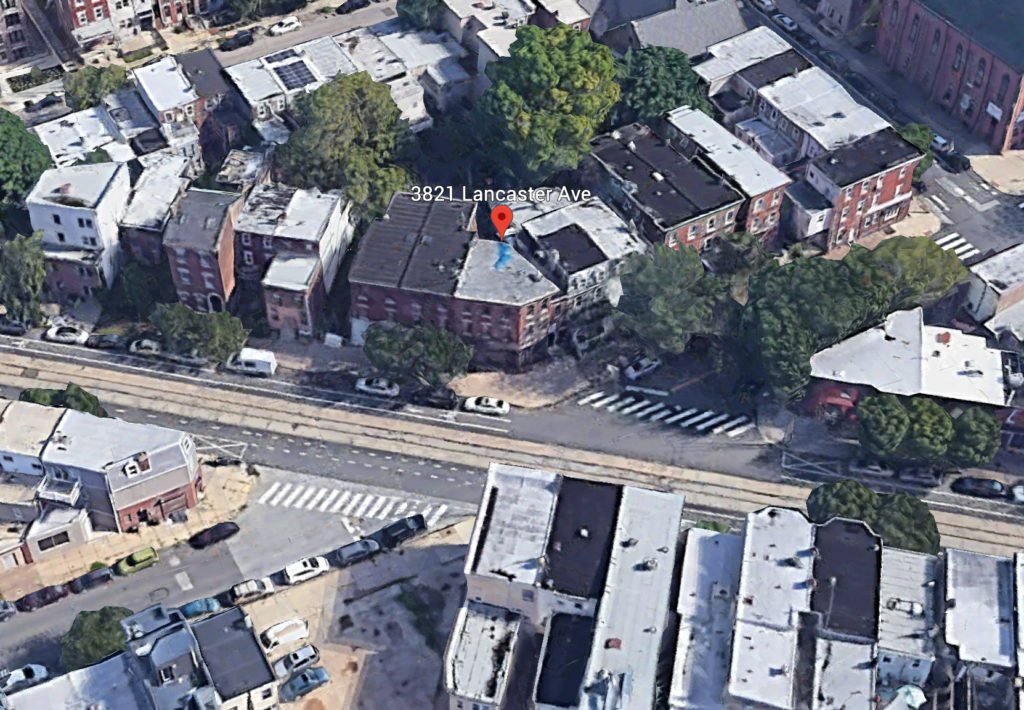 Overall, the new project is going to be a great addition to the block, adding plenty of density in an unobstructed way. Moving forward, this method of construction seems to be a prime candidate for densifying corridors, as it maintains the architectural and historical heritage of the streets, while also adding necessary density along key commercial arteries. Hopefully, this project will be replicated in many similar ways throughout the city. 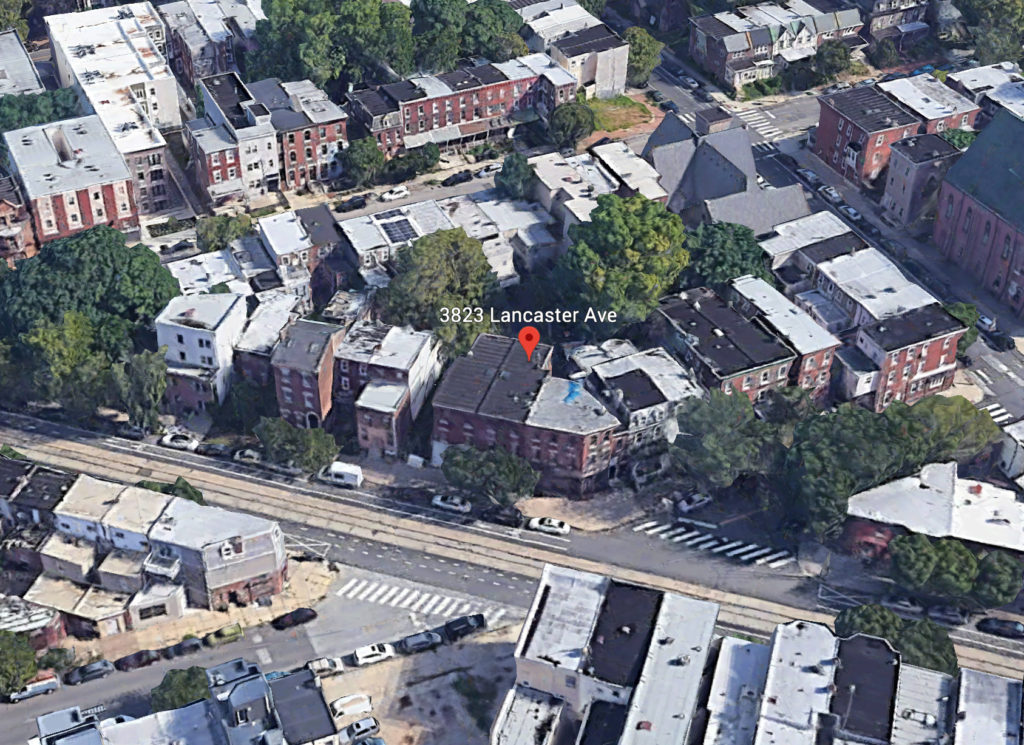 The new residential units will only help Lancaster Avenue continue to blossom as one of the city’s strongest commercial corridors. With the massive influx of density around the street, it is only a matter of time before Lancaster blossoms to its full potential. The prime transit access along the Route 10 Trolley is simply just an added bonus.

Be the first to comment on "Permits Issued For 3821 And 3823 Lancaster Avenue In Powelton Village, West Philadelphia"