Permits have been issued for the construction of a mixed-use building at 1119 East Passyunk Avenue in Passyunk Square, South Philadelphia. Designed by HDO Architecture, the building will stand three stories tall and feature commercial space on the ground floor and three residential units above. A single surface parking space will be located at the rear of the structure.

Diagrams included in permits provide some insight into the project’s design, with the building featuring a rather typical rowhouse appearance. The back alley at Passyunk’s rear, however, is somewhat unique for this site, and allowed designers to configure a parking space into the project. 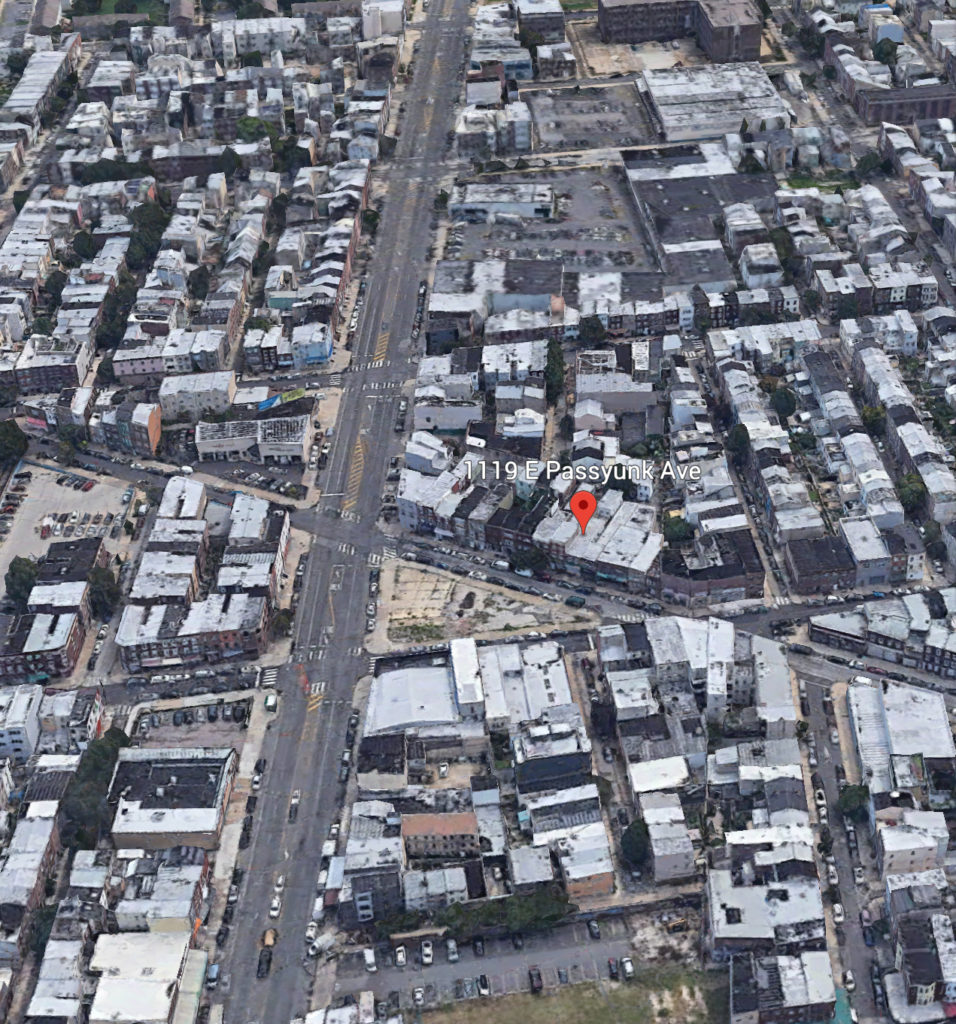 The property is situated just to the south of Washington Avenue. Currently, a three-story brick rowhome stands at the site. Its cornice has been blocked from view with vinyl, though its brick exterior has withstood the test of time. Although the building confusingly features a different style of brick on the ground floor, its quality is in good shape, and it is surprising to see developers opting towards a demolition rather than a renovation.

Overall, the project will be a decent addition to the block. While demolition of the existing structure is somewhat surprising, the building is not notable, and the added density and commercial space will benefit the corridor. More density could likely have been included with the project had the parking space been removed, as well as an expanded ground floor commercial space, although the plan’s numbers are already solid as they are.

Hopefully, in the future, the triangular vacant lot across the street will also see new development. While proposals have surfaced for the site, none have yet moved forward. Its location at the intersection of two major corridors – Passyunk Avenue and Washington Avenue – make it the perfect location for a high-density mixed-use building or perhaps green space, as well.

No completion date is known for the project at this time, though construction may be completed by 2022.