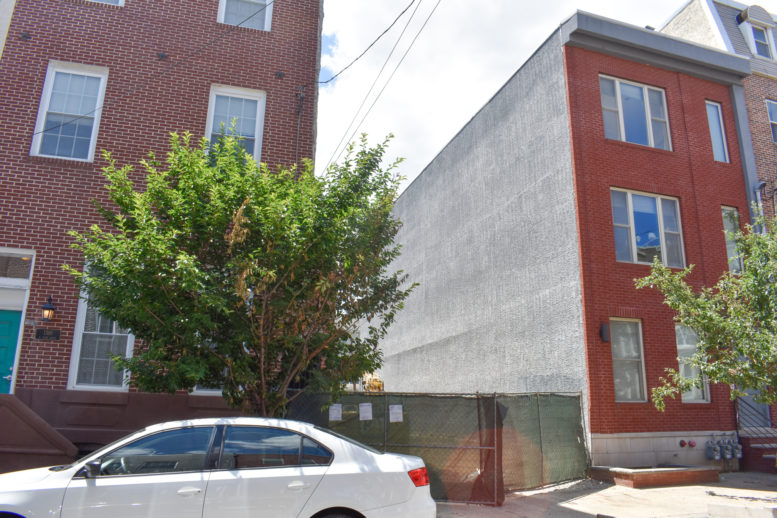 A recent site visit by Philly YIMBY has revealed that foundation work is underway at a three-story, three-unit residential building at 1312 North 6th Street in Ludlow, North Philadelphia. The property ismsituated on the west side of the block between West Thompson and Master streets. Permits list Santech Construction Corp. as the contractor and a construction cost of $685,000.

YIMBY last reported on the building in March 2021, when permits were issued. Since that time, the vacant lot has been excavated and foundation work appears to be in progress. 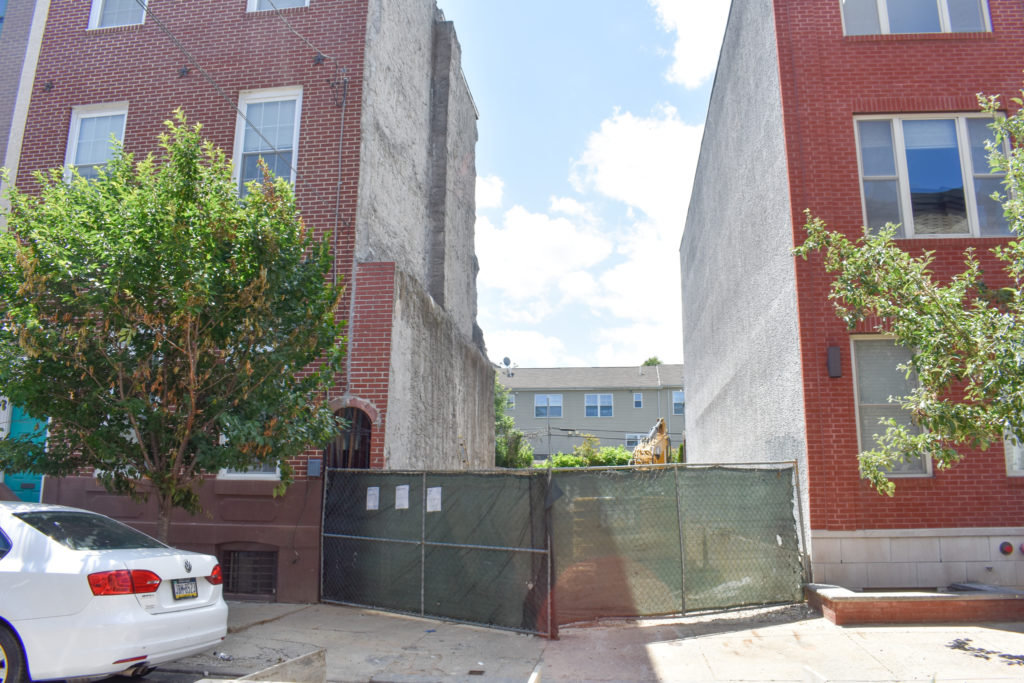 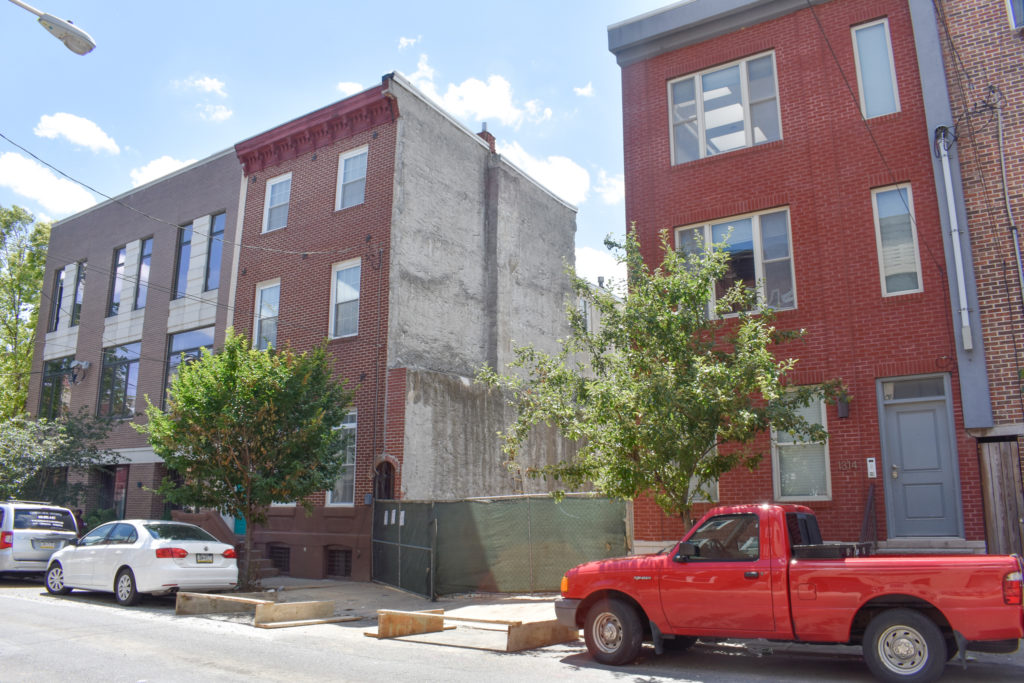 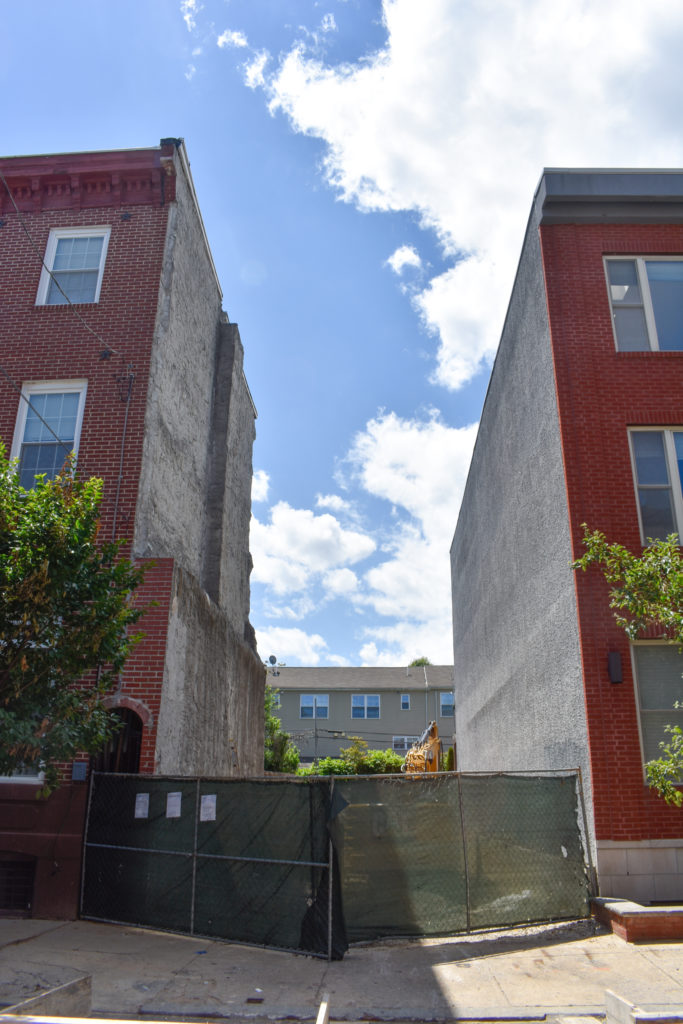 During the postwar period, more than half of the buildings on either side of the block have been demolished, leaving extensive vacant lots between the remaining rowhouses. However, the area has been seeing a resurgence over the past five years, with several new structures completed on the block. A three-story residential building, which emulates the scale, materiality and detailing of the adjacent rowhouses, rose next to the site of the current proposal some time between 2012 and 2014. A series of apartment buildings have also filled every vacant lot on the opposite side of the street.

Given its proximity to Temple University, which is located within a 15-minute walk to the northwest, and to Center City, situated within a 30-minute walk to the south or a short rive via the Girard Avenue trolley and the Broad Street Line, development is likely to take place on the handful of remaining vacant sites on the block in the near future. At that point, the block’s restoration to its dense, contiguous prewar state will be complete, adding another happy chapter to the story of Philadelphia’s ongoing renaissance. 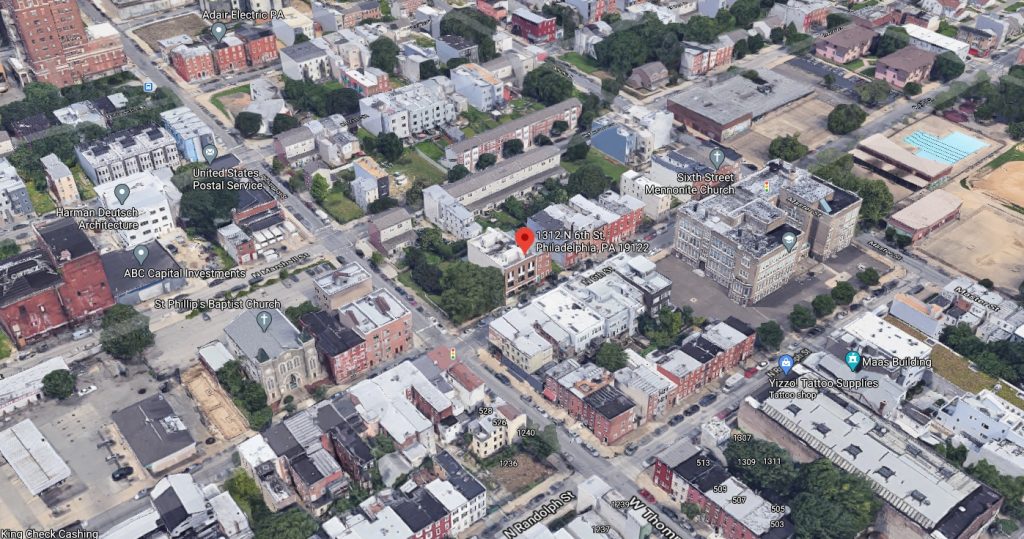 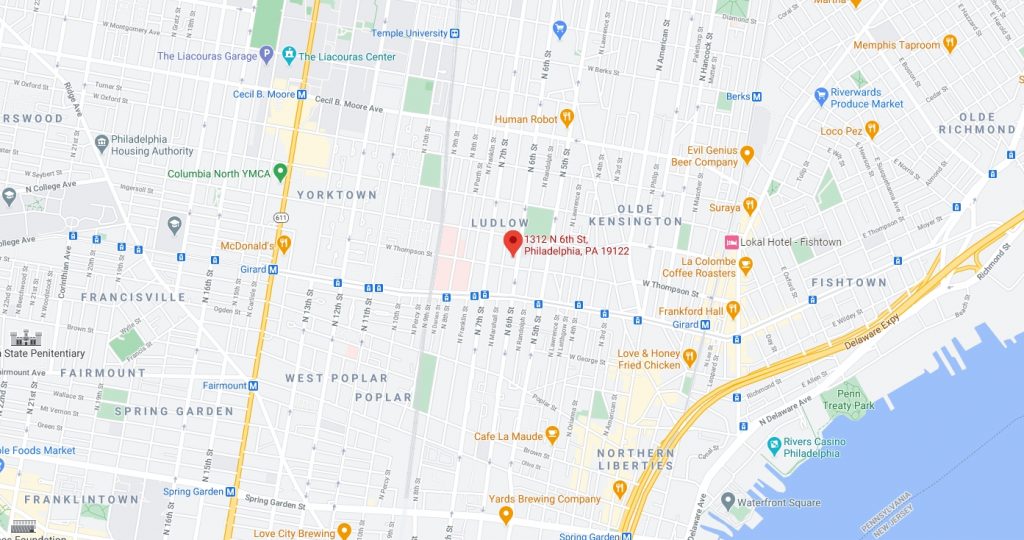 Be the first to comment on "Foundations Underway at 1312 North 6th Street in Ludlow, North Philadelphia"