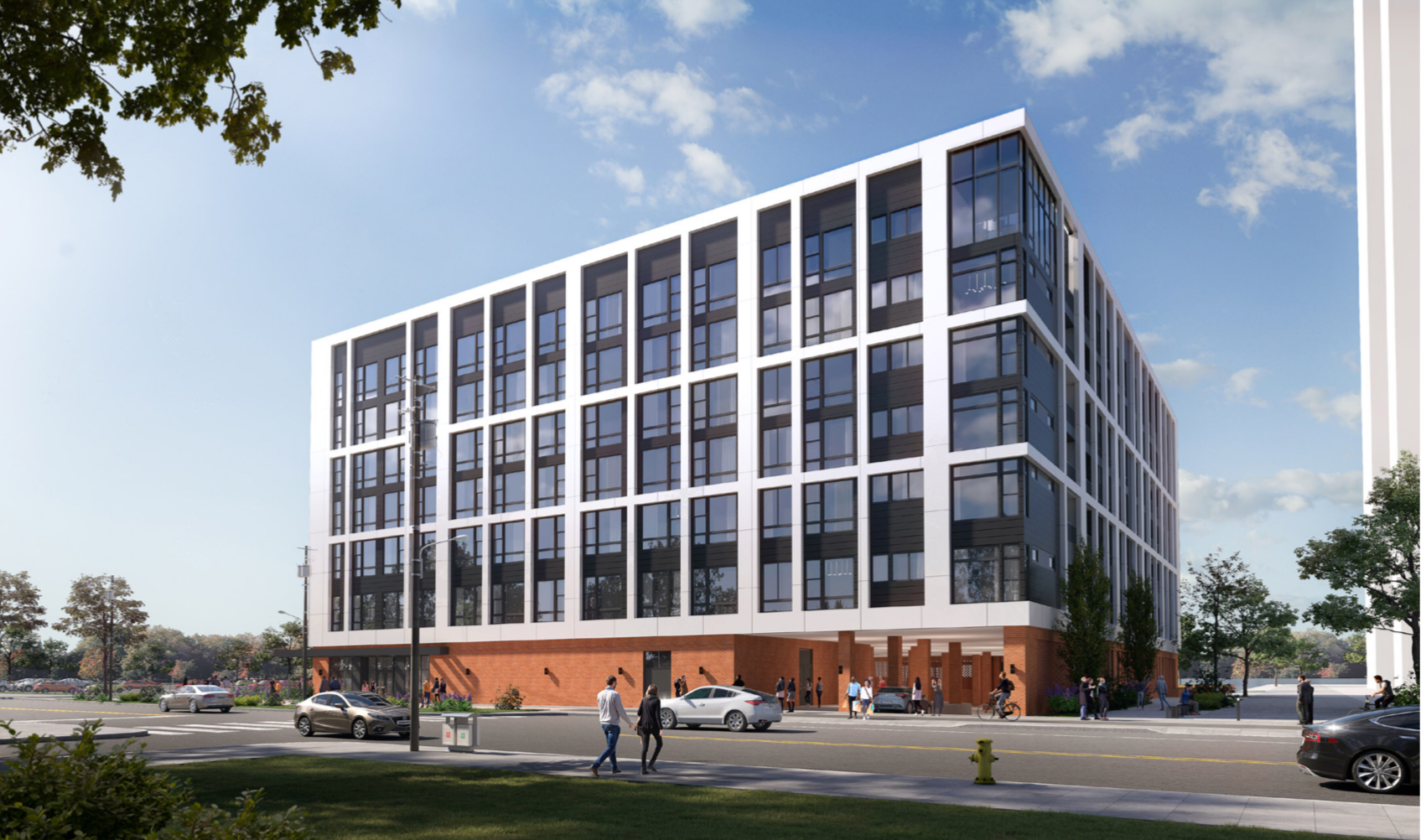 Renderings have been revealed for a 196-unit multi-family development at 933 North Penn Street in Northern Liberties, North Philadelphia. Designed by HDO Architecture, the building will rise seven stories tall and will include space for 57 cars and 66 bicycles. The building will feature a modern exterior that will feature brick at the ground floor, with white cladding at the upper floors, paired with black panels by the windows. 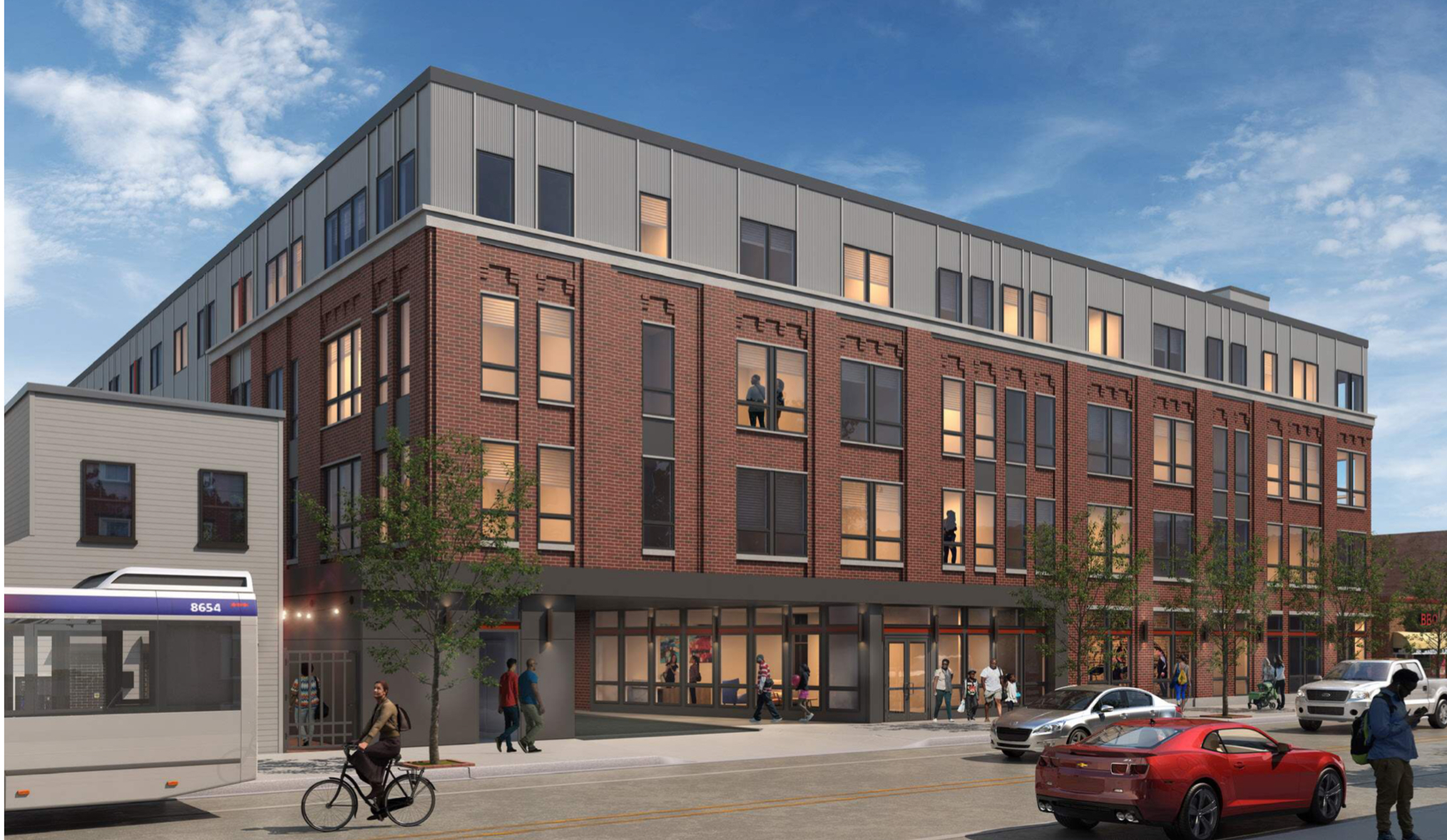 Renderings have been revealed for a four-story, 94-unit multi-family development at 2019-33 North 29th Street in Strawberry Mansion, North Philadelphia. Designed by JKRP Architects, the building will feature 3,024 square feet of amenity space, a 2,089-square-foot roof deck, a 3,720-square-foot courtyard, 25 parking spaces, and a bicycle storage room.

Permits have been issued for the construction of a four-story, four-unit residential building at 1426 North 7th Street in Ludlow, North Philadelphia. The structure will replace a vacant lot on the west side of the block between Master and Jefferson streets. The building’s footprint will span 1,600 square feet and will contain 4,390 square feet of interior space, translating into an average of 1,098 square feet per apartment. Permits list 1426 N 7th LLC as the owner, Lonny Rossman as the design professional, and United Group General Contractor Inc. as the contractor. Construction costs are specified at $437,000.

Permits have been issued for the construction of a three-story, mixed-use building at 2206 North 2nd Street in Norris Square, North Philadelphia. The structure will replace a vacant lot situated on the west side of the block between West Susquehanna and West Dauphin streets. The building will rise from a 1,000-square-foot footprint and will feature 3,960 square feet of interior space, comprised of two residential units and a commercial space. The development will feature full sprinkling. The roof deck will likely provide sweeping vistas, given a near-total lack of taller buildings nearby. Permits list Adeline Kupa as the owner, Paul Dietz as the design professional, and Qazim Kupa as the contractor. Construction costs are specified at $175,000.

Permits have been issued for the construction a three-story, ten-unit multi-family building at 1714 North 22nd Street in Sharswood, North Philadelphia. Designed by KCA Design Associates, the building will hold 11,932 square feet of space and will feature a roof deck. City Suburban Home Builders LLC is listed as the contractor. Construction costs are estimated at $1.5 million.