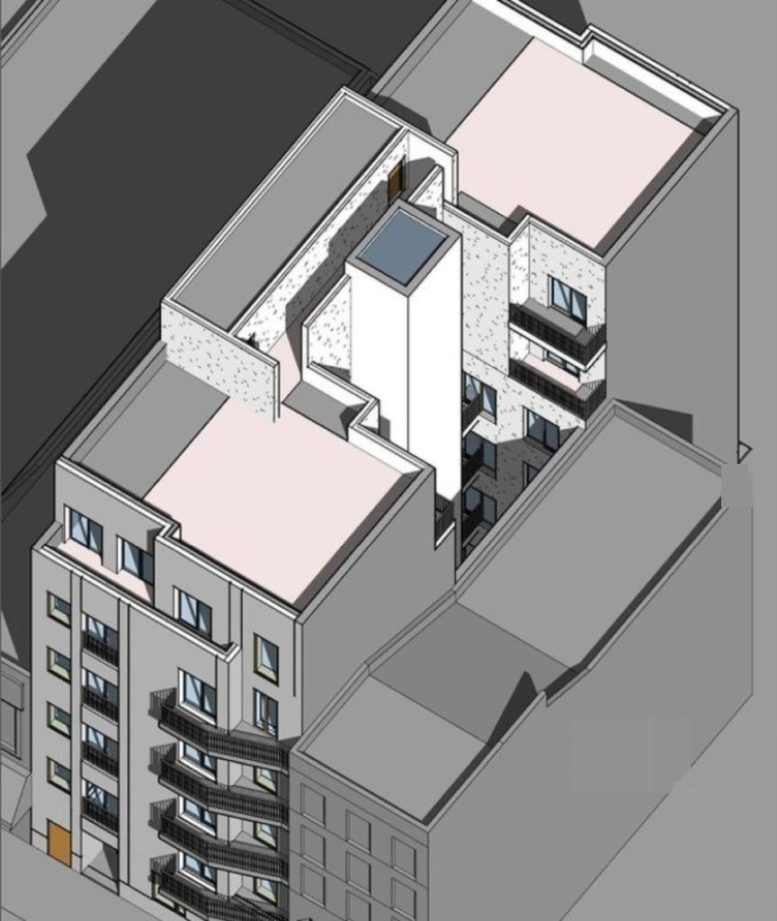 A recent site visit by Philly YIMBY has revealed that construction has recently topped out at a six-story, 19-unit multi-family building at 225-27 North 12th Street in Chinatown, Center City. Designed by Coscia Moos Architecture and developed by R+M Development Partners, the project will feature 16,363 square feet of interior space. the development will offer seven bicycle spaces as well as six off-site parking spaces, with one set to be van accessible. Tester Construction Group is the contractor. Project costs are listed at cost $2.9 million. 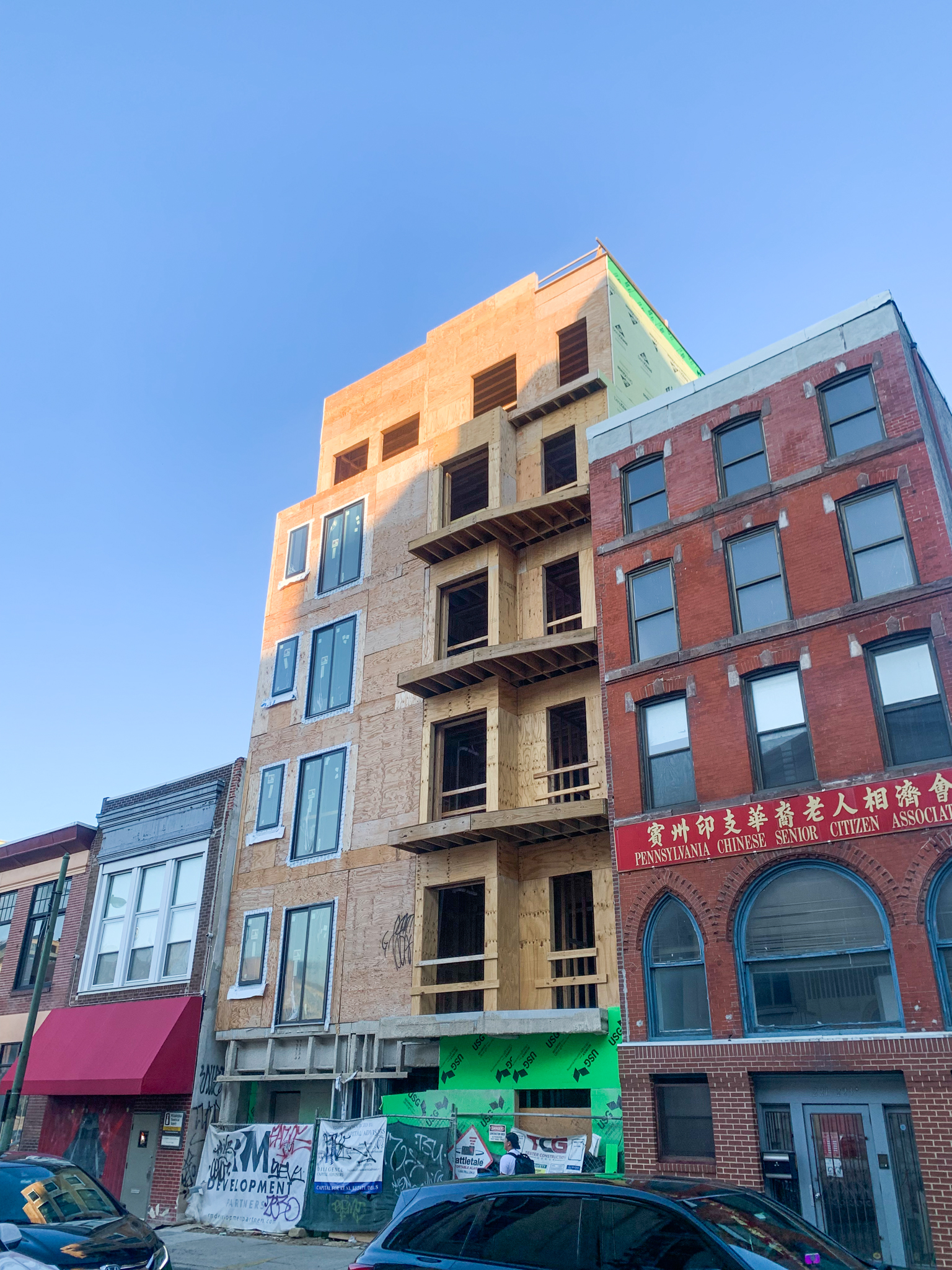 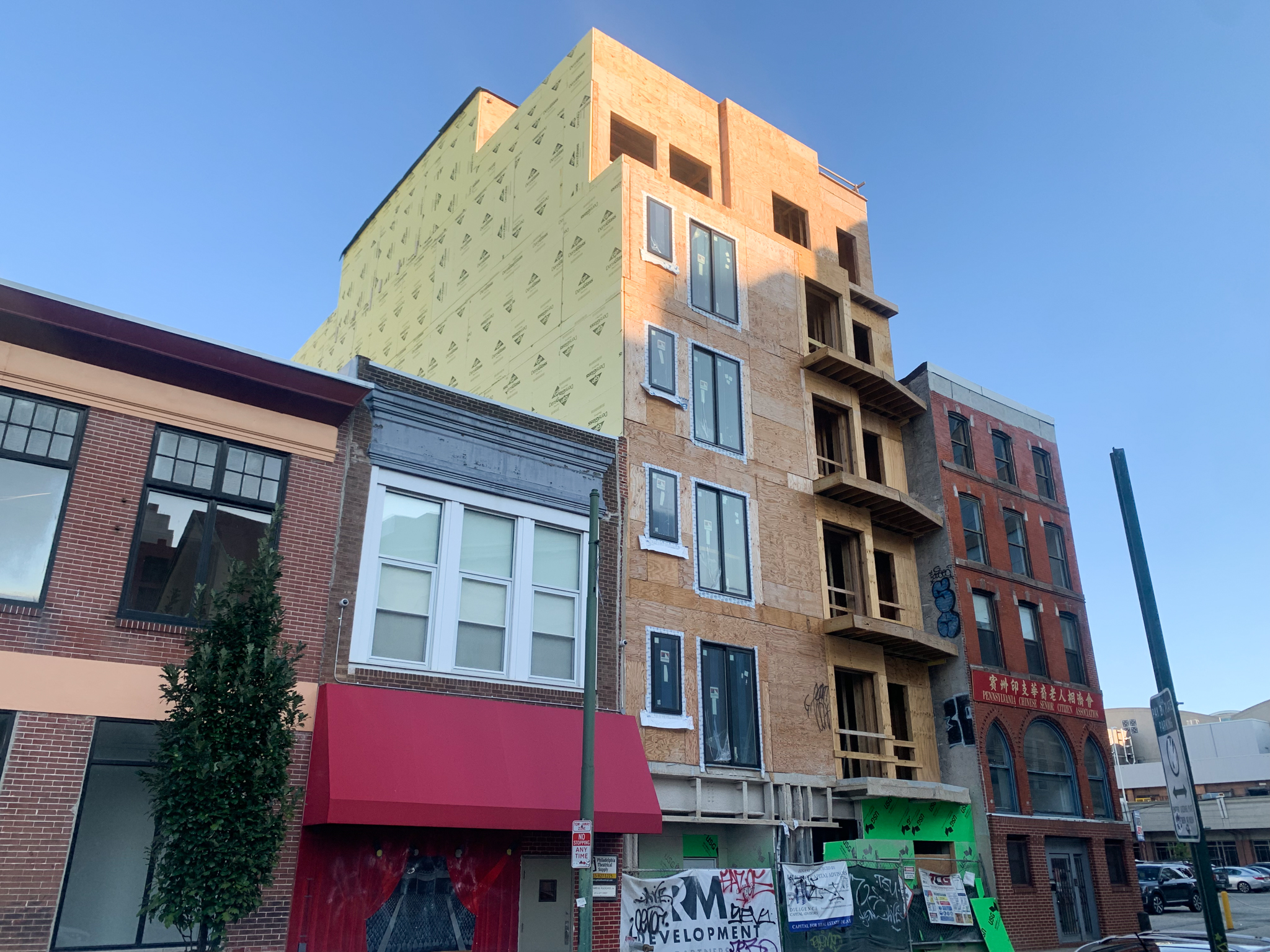 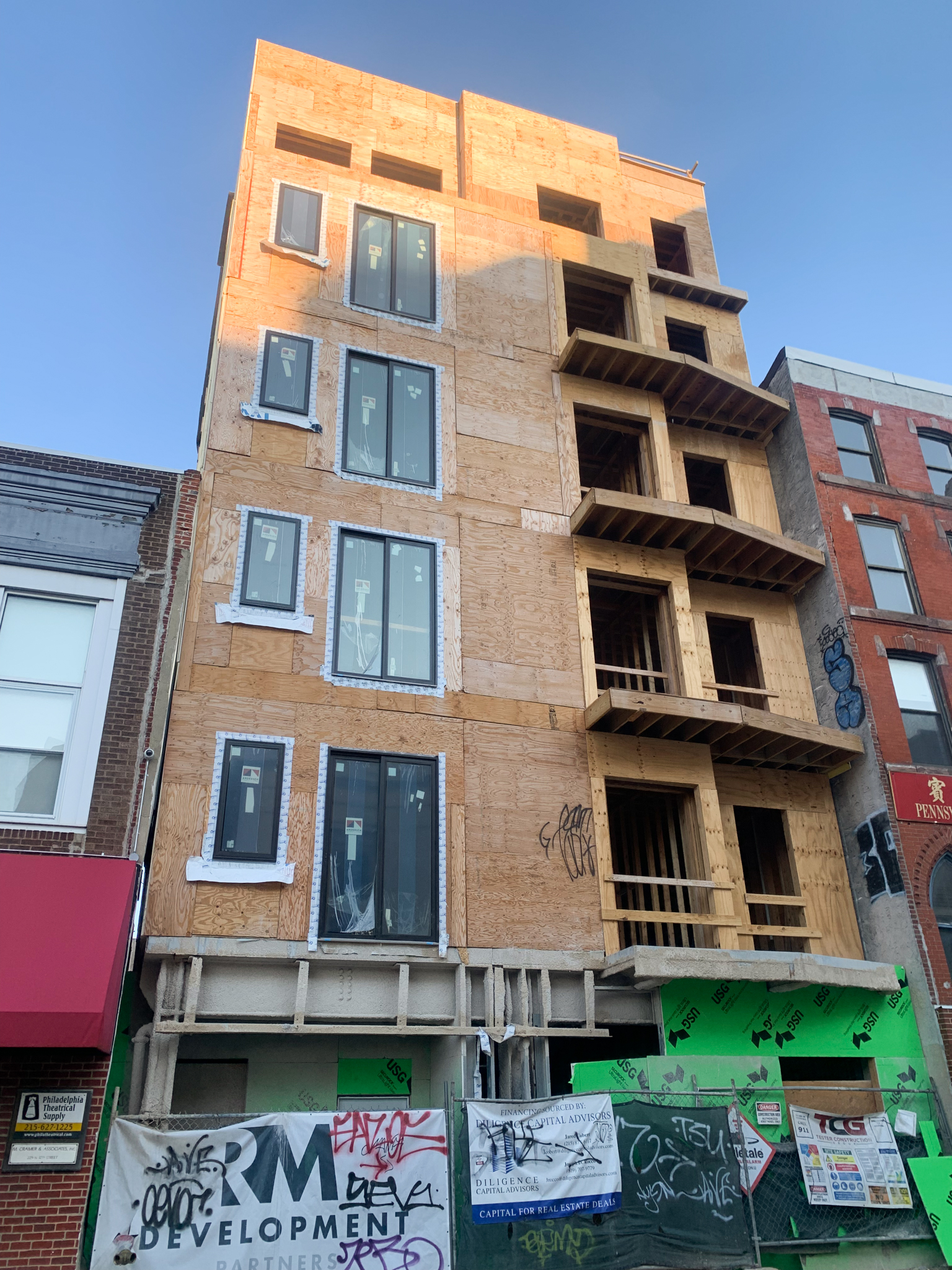 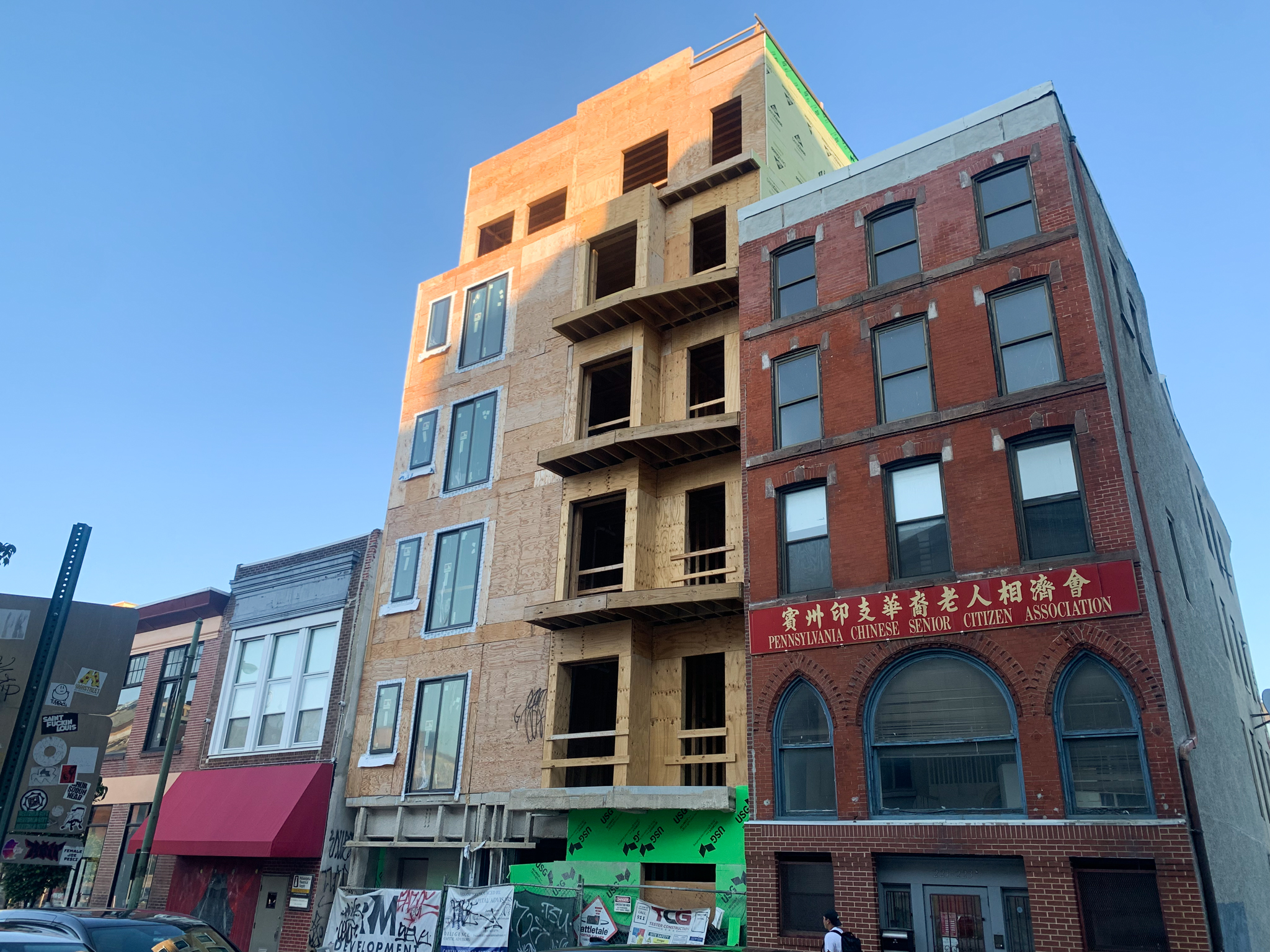 When YIMBY last visited the site in December, only the structure’s steel-framed ground level has been assembled. By now, the wood-framed structure above has risen and its form definitively resembles the rendering, down to the top-level setback and slanted balconies. 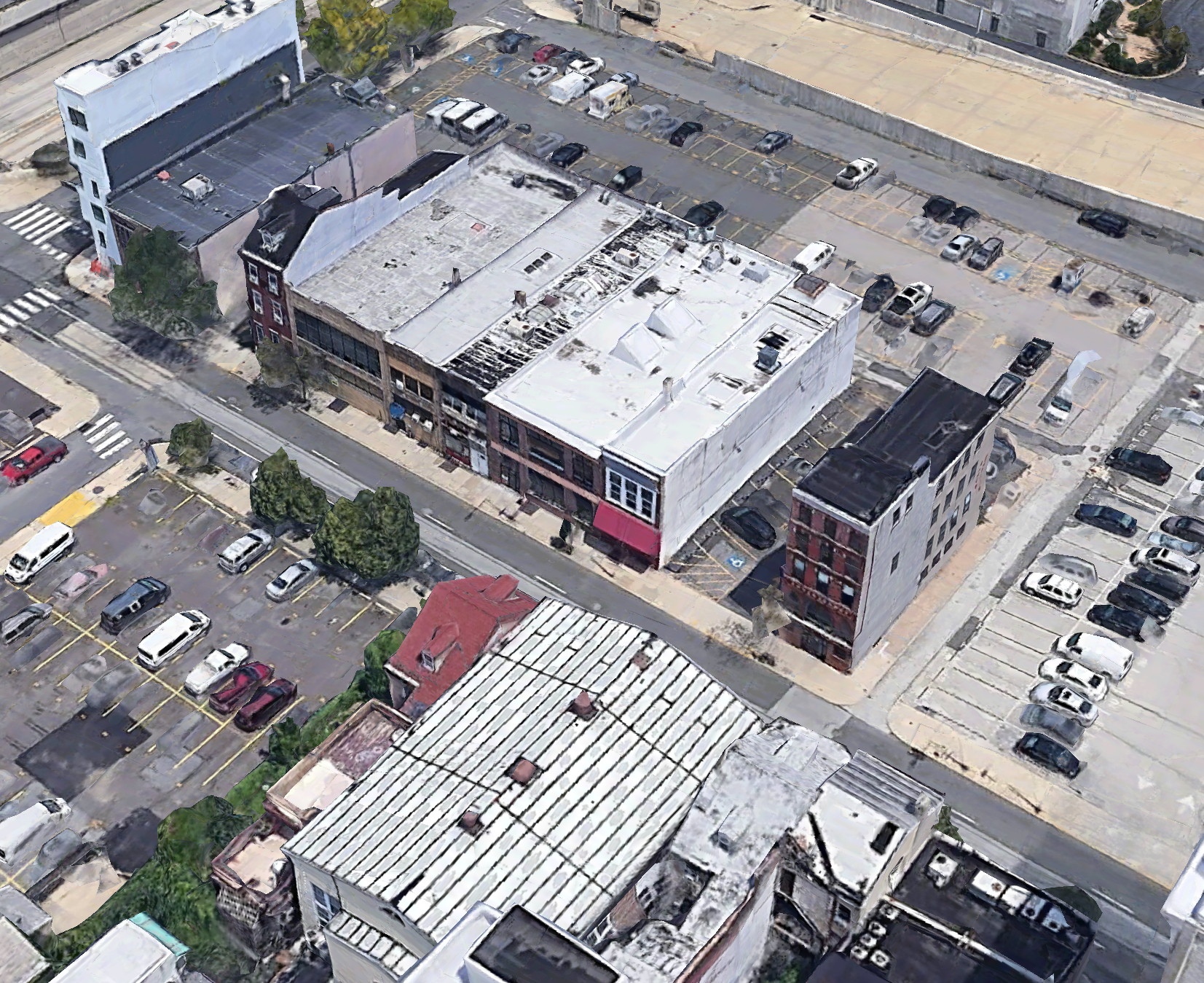 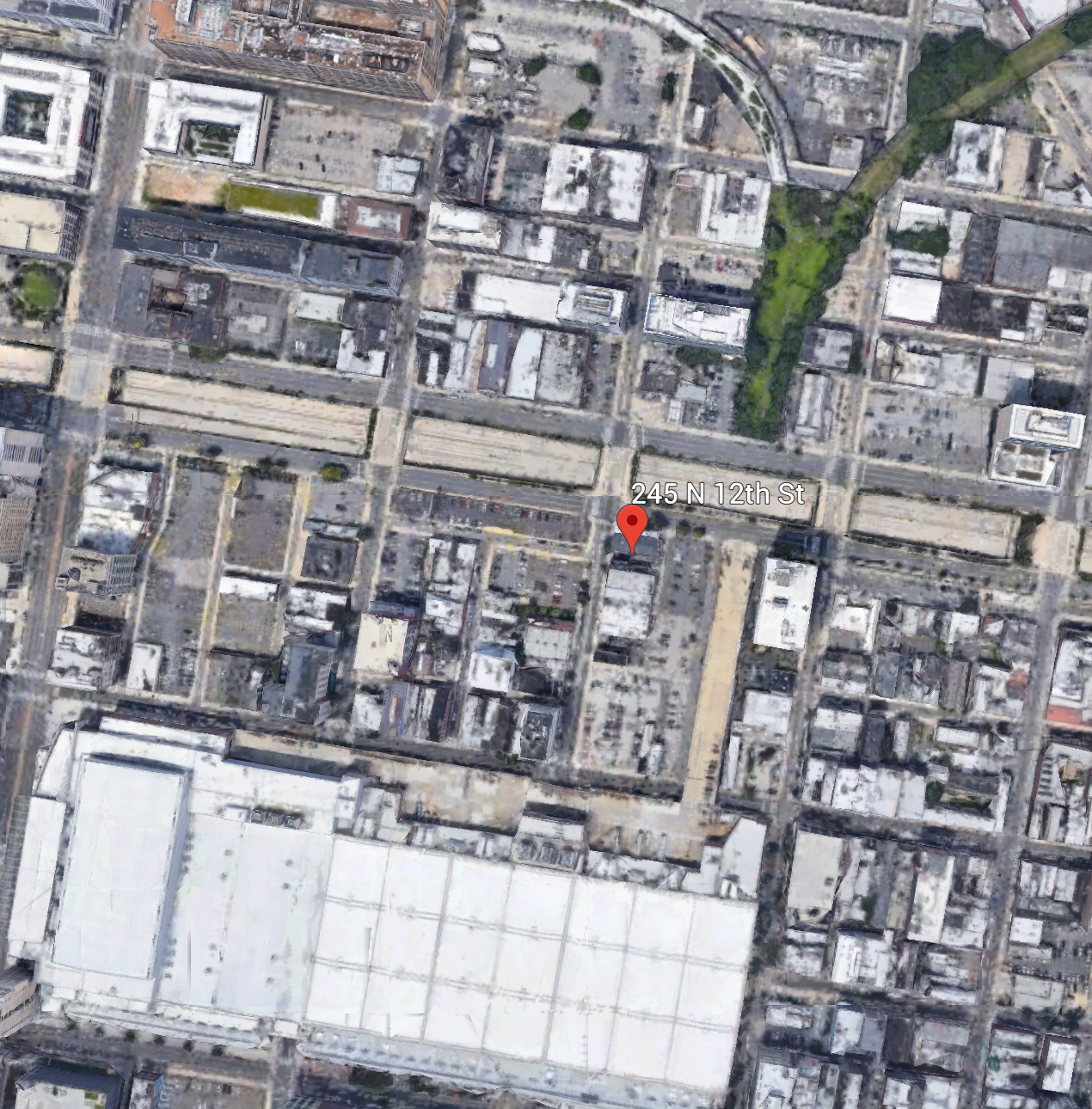 The development rises in the western section of Chinatown, which is also known as the Convention Center District due to its location immediately north of the latter. The area features an abundance of parking lots, which, combined with the central location and transit adjacency, promises to become a lucrative development hot spot. The same developer-architect-contractor team is currently working on another development at 245 North 12th Street on the same block. In addition, Parkway Corporation intends to develop a series of parking lots situated next door to the north and east, which may house a much larger structure.

1 Comment on "Construction Tops Out at 225-27 North 12th Street in Chinatown, Center City"