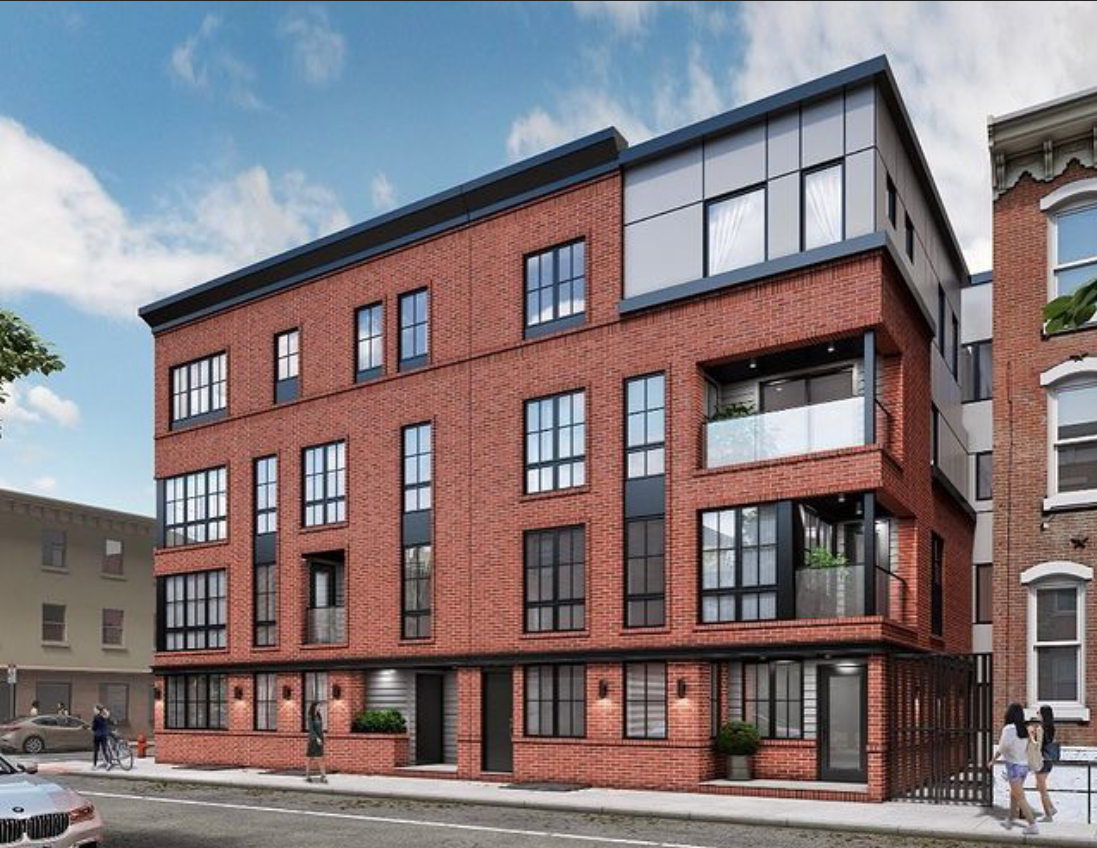 Structural framework has reached the pinnacle at Southbridge Phase Two, located at 701 South 19th Street in Graduate Hospital, South Philadelphia. The building rises four stories tall and holds seven condo units. Developed by Zatos Investments, the building stands next tp Southbridge Condos Phase One, which is bringing six residential units to the market, making for a combined 13 units between the two phases. 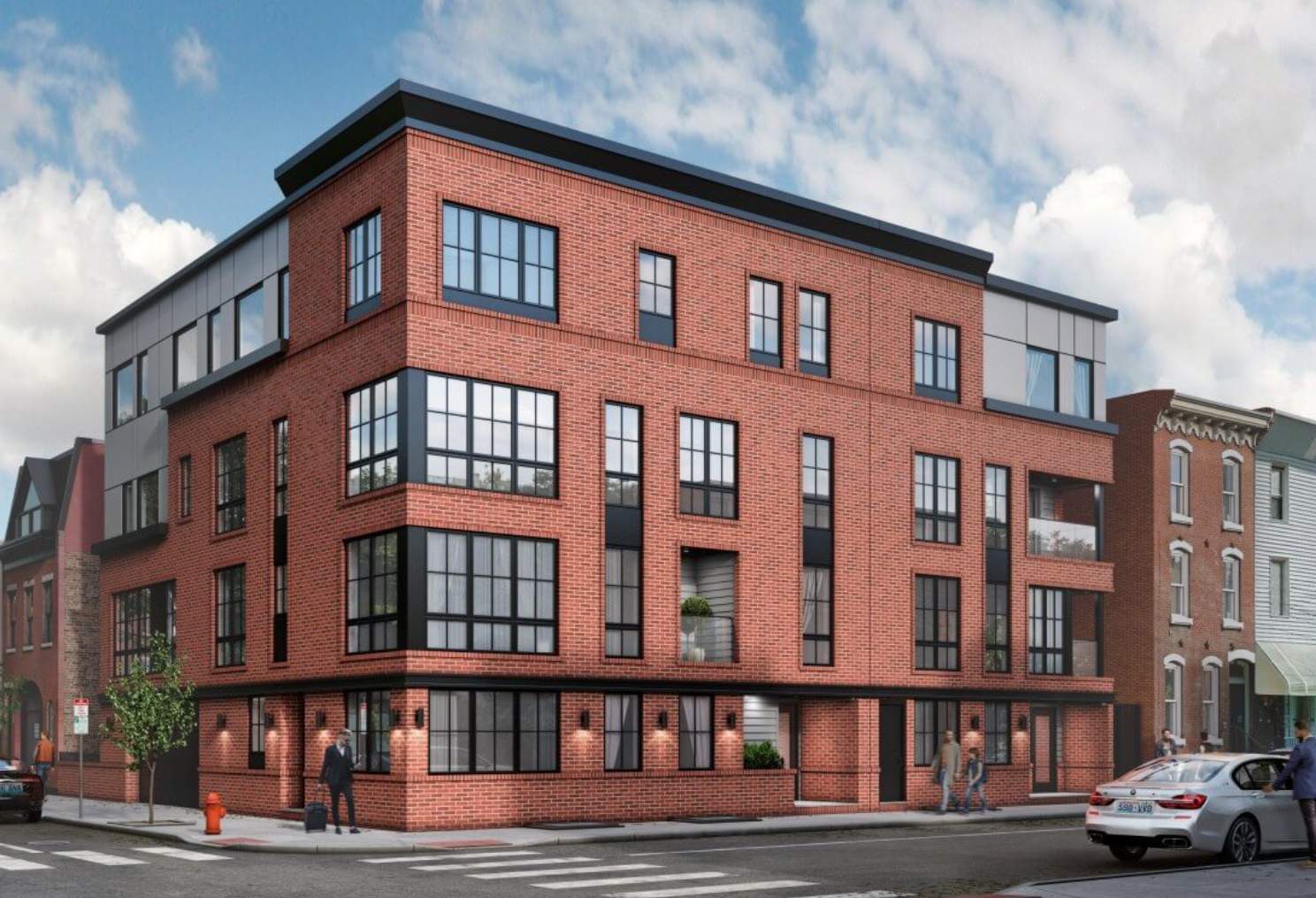