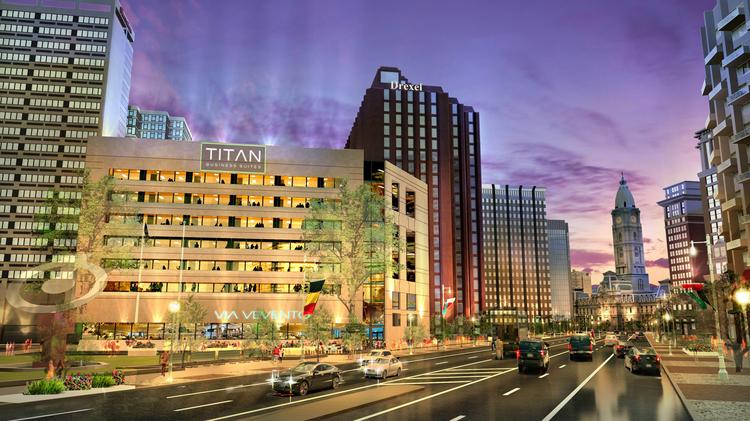 Most new developments proposed along Benjamin Franklin Parkway in the Logan Square area of Center City consist of ground-up construction, yet at least one will involve a major renovation. The eight-story office building at 1709 Benjamin Franklin Parkway, also known as the United Way Building, was designed by Mitchell/Giurgola Associates and was completed in 1971 with a height of 89 feet and over 60,000 square feet of floor space. In April 2018, Pearl Properties purchased the entire building for $10.9 million. The exterior will remain largely intact, but the interiors will be thoroughly renovated up to a competitive 21st century standard. The future tenant will also have the option to install their logo on the the building parapet. 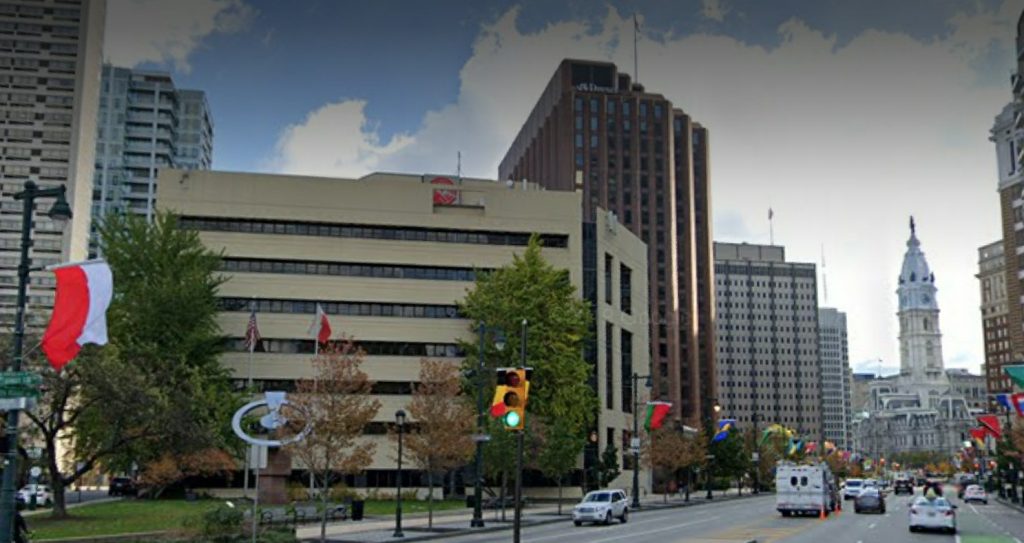 The last upgrade to the exterior was made in 1995 when the building was repainted. The renovation could bring another coat of paint as well as upgrades to the windows and other minor exterior details.

United Way, which has used the structure as its headquarters up to the present time, will continue to occupy the interior until Pearl Properties finds a new tenant. The building falls under certain historic protections, so the Philadelphia Historical Commission will have to review the plans for the renovation.

The building, located near the corner of Race Street and Benjamin Franklin Parkway, stands across the street from the first phase of the Cathedral Place project that was revealed earlier this year. No completion date has been announced.

Be the first to comment on "Pearl Properties to Renovate 1709 Benjamin Franklin Parkway in Logan Square, Center City"