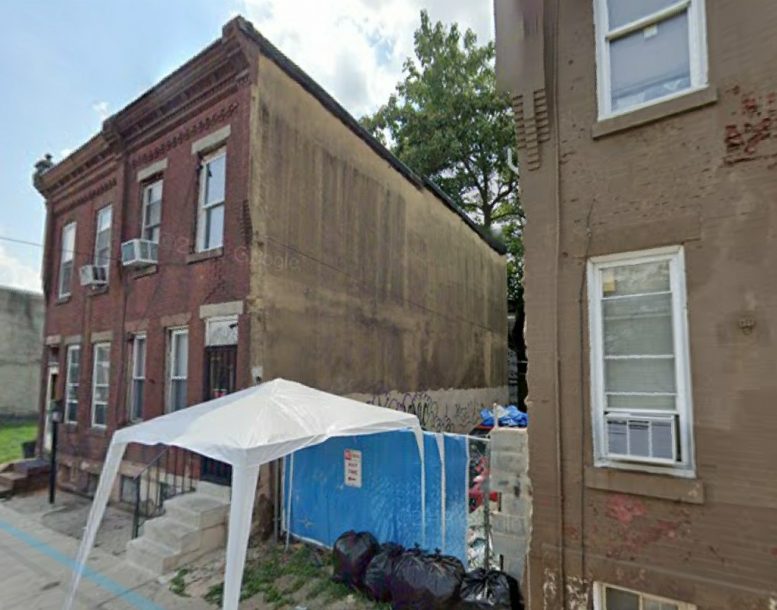 Permits have been filed for the construction of a single-family structure at 2141 East Orleans Street in Port Richmond, Kensington. The building will replace a vacant lot with a wooden fence blocking the site from the sidewalk, and will span a 600-square-foot footprint. The site sits on the west side of the street on a block between Martha Street and Amber Street. The property is owned by 2545 Front Street Holdings.

The attached structure will rise between two two-story prewar located to the north and the south of the site, blocking their stucco-clad lot walls. The building will feature a roof deck with a pilot house for access. The documents do not specify the floor count, but it is likely that it will rise two to three stories, similar in scale to the other residential buildings nearby.

Be the first to comment on "Permits Filed For 2141 East Orleans Street In Port Richmond, Kensington"