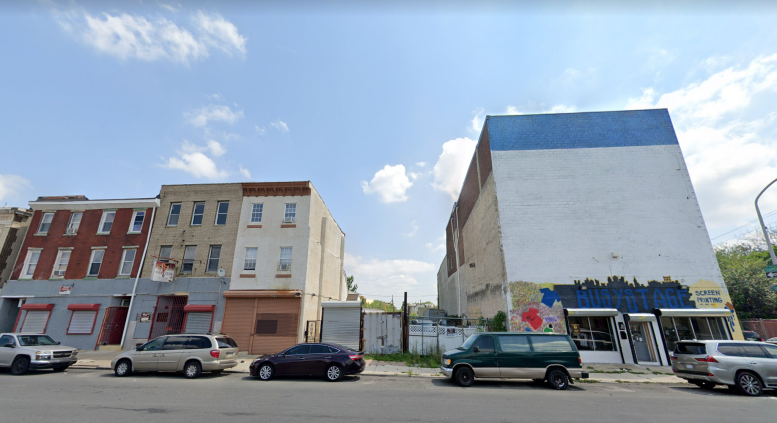 Permits have been issued for the construction of a large multifamily residential development at 2105-09 Germantown Avenue in North Philadelphia East. The 28,214-square-foot building will yield 29 residential units, artist studios, and 12 bike spaces. The structure will feature multiple roof decks, and is expected to cost $3 million to build. 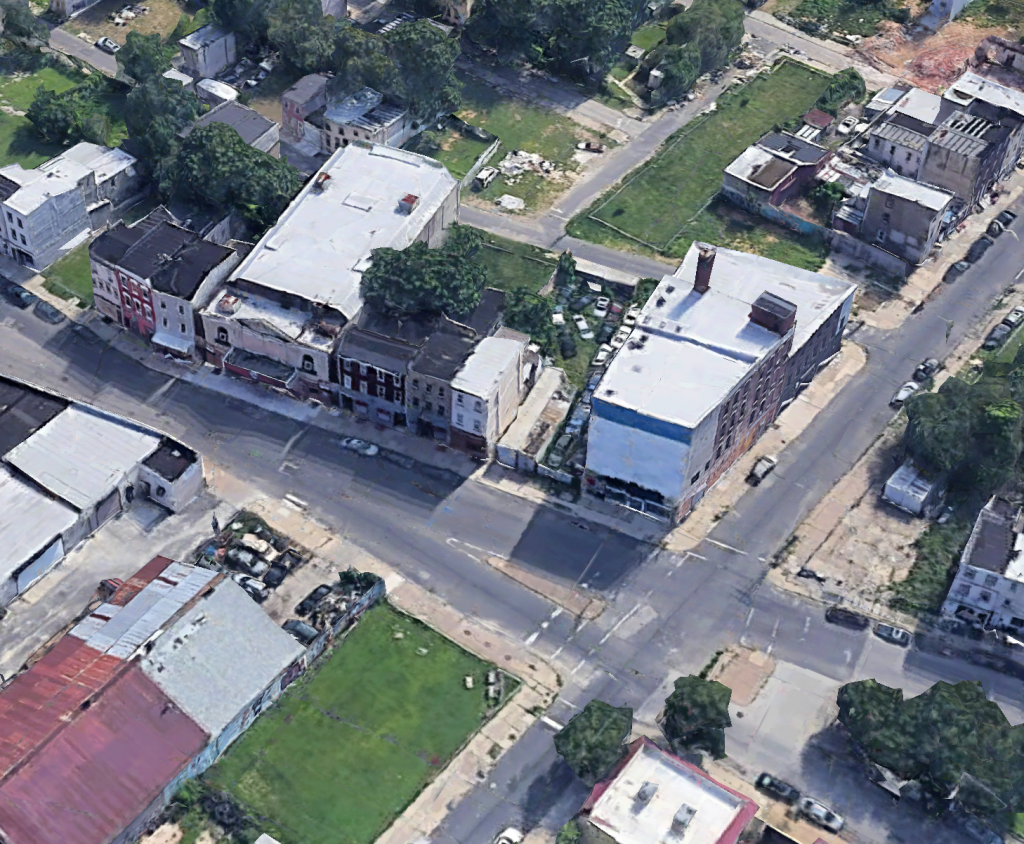 The building will replace a large lot partially occupied by a rowhouse, with the remainder of the space consumed by a junk yard filled with cars. A fence blocks off the junkyard, while the rowhome features a somewhat bland design, with white stucco cladding and an orange-brown cornice. An orange garage door covers a former retail space that is no longer open on the ground floor of the building.

The property sits somewhat close to Temple University, though far enough away from the college that new construction is rare in the area. The additional density along the major commercial artery should prove a positive change for the neighborhood. The new residents will help support businesses as well as attract new ones, which will increase development in the area and allow for more future development to make its way to the area, which is teeming with potential.

Transit access if offered to regional rail via Temple University Station, which will bring riders on a quick commute to Center City or University City. Temple University is also easily within walking distance, and the building will likely fill up with students and workers of the institution hoping to find a residence in close proximity.