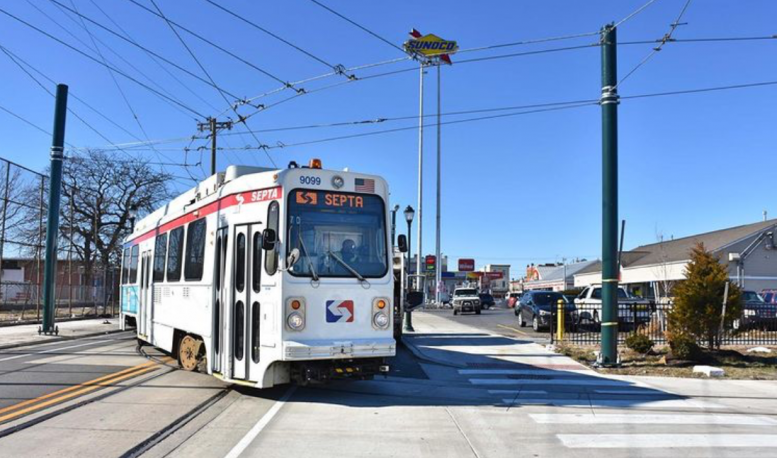 Trolley service is planned to return to the Richmond and Westmoreland Street loop in Port Richmond, Kensington, after a long hiatus due to construction. The loop is the terminus of the route 15 line, which runs primarily along Girard Avenue from Kensington through North Philadelphia and on to West Philadelphia. 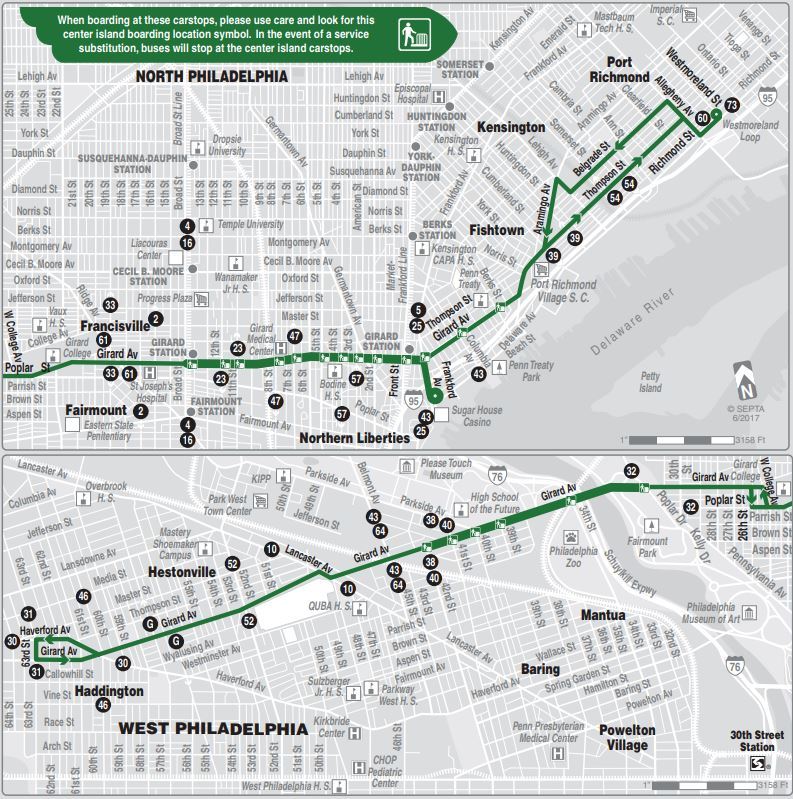 For years, service on the line’s Port Richmond section was discontinued due to construction along the Interstate 95. During this time, trolleys on Girard Avenue turned south to Frankford Avenue, where they terminated at a loop at Frankford Avenue and Delaware Avenue. Since January 2020, trolley service along the whole route temporarily was put on hold and replaced with bus service as renovations were in progress on the historic PCC trolley cars. This put the entire line’s future status in jeopardy, and many observers wrote off the idea of trolley service being brought back to the growing Kensington neighborhood. 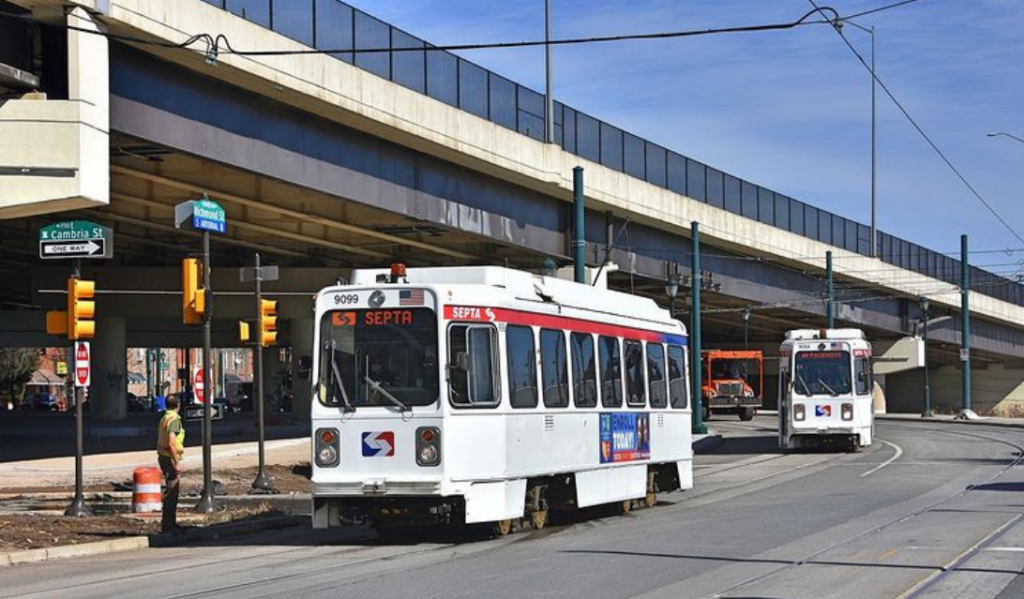 However, the situation will likely change for the better in the near future. In a recent social media post, the official SEPTA account claimed that “trolleys are coming back to Port Richmond,” and told followers to “stay tuned.” In the post, four images depicted SEPTA rolling stock at the renovated trolley loop. Once service on the line resumes, service to the Frankford and Delaware Avenue loop will also remain. The line will continue northeast along Girard Avenue at the intersection with Frankford Avenue, running through Fishtown before intersecting with Aramingo Avenue. The trolley will then continue northward, passing Olde Richmond before eventually arriving in Port Richmond. 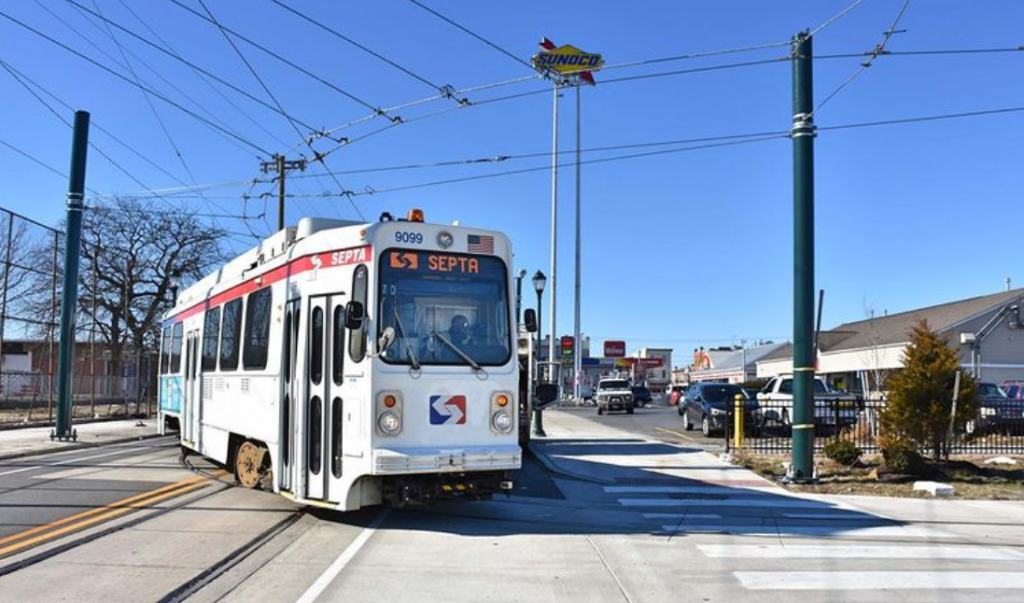 The reopening will be crucial to the line’s ridership as well as to the neighborhoods the branch will serve. In recent months, Port Richmond saw an uptick in filings, with many multi-family and mixed-use projects on the drawing boards that bring hundreds of new residential units to the neighborhood. At the moment, the area’s transit options remained limited, with the closest rail access located on the Market-Frankford SEPTA line on the west side of Kensington. The trolley line’s return will restore convenient rail transit to the neighborhood, and will likely spark more investment and development. 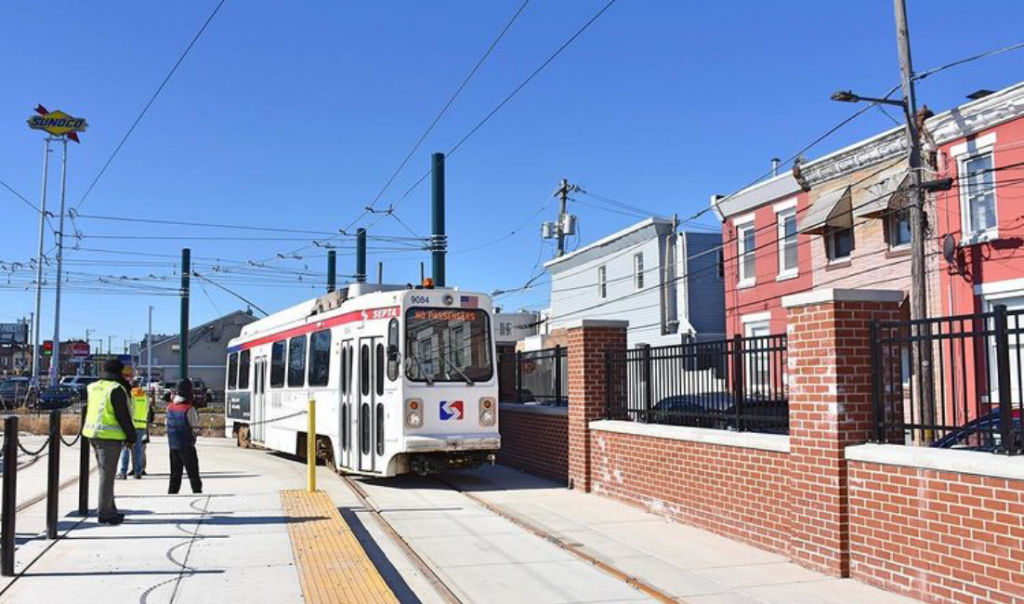 It is unclear when route 15 will fully return to service, though last year SEPTA stated it may resume in late 2021.

6 Comments on "Service to Resume on the Route 15 Trolley in Port Richmond, Kensington"