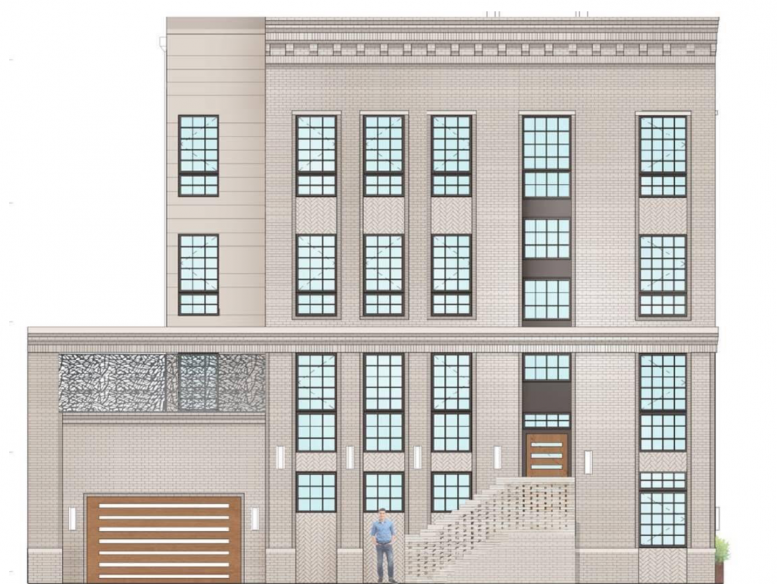 The proposed homes will feature elegant and stately exteriors that will fit well into their surroundings. Comprised almost entirely of white brick, the homes will stand taller than other typical structures in the surrounding neighborhood. An attractive detailed cornice will be situated at the pinnacle of each building with another situated toward the middle each structure’s height. Large, industrial-style windows will allow for an abundance of natural light to reach the interiors. Between certain windows, gray cladding will be utilized adding more contrast to the design, while tan-white colored siding located at the rear of the homes will also contribute more texture. 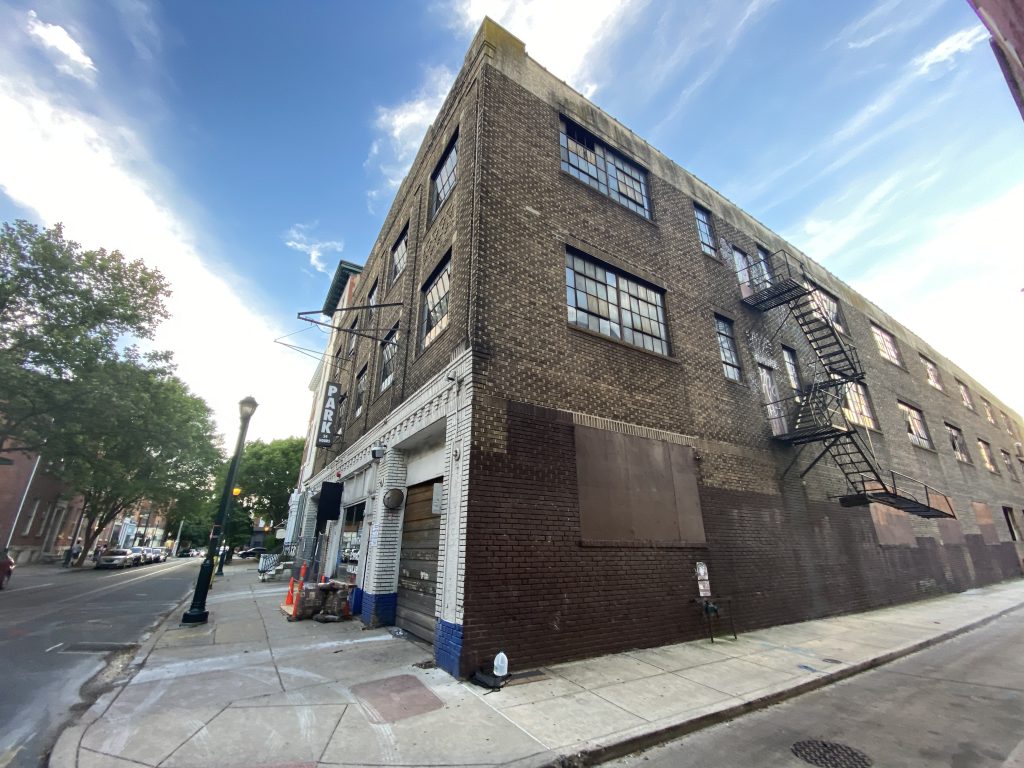 It should be noted that the parking garage is not the typical type structure that likely comes to mind. The attractive building features a brown-brick exterior with large windows and a crown facing 11th Street. Small details are included throughout the building’s exterior, something that definitely separates the garage from the other parking garages that are more typically hulking concrete structures. 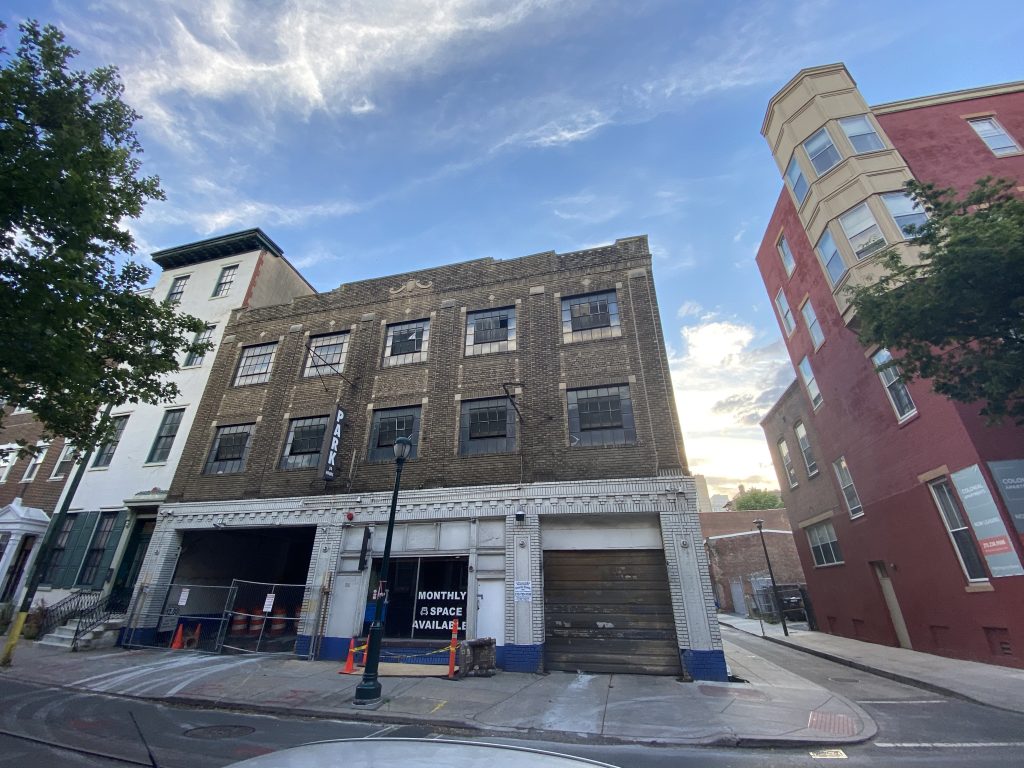 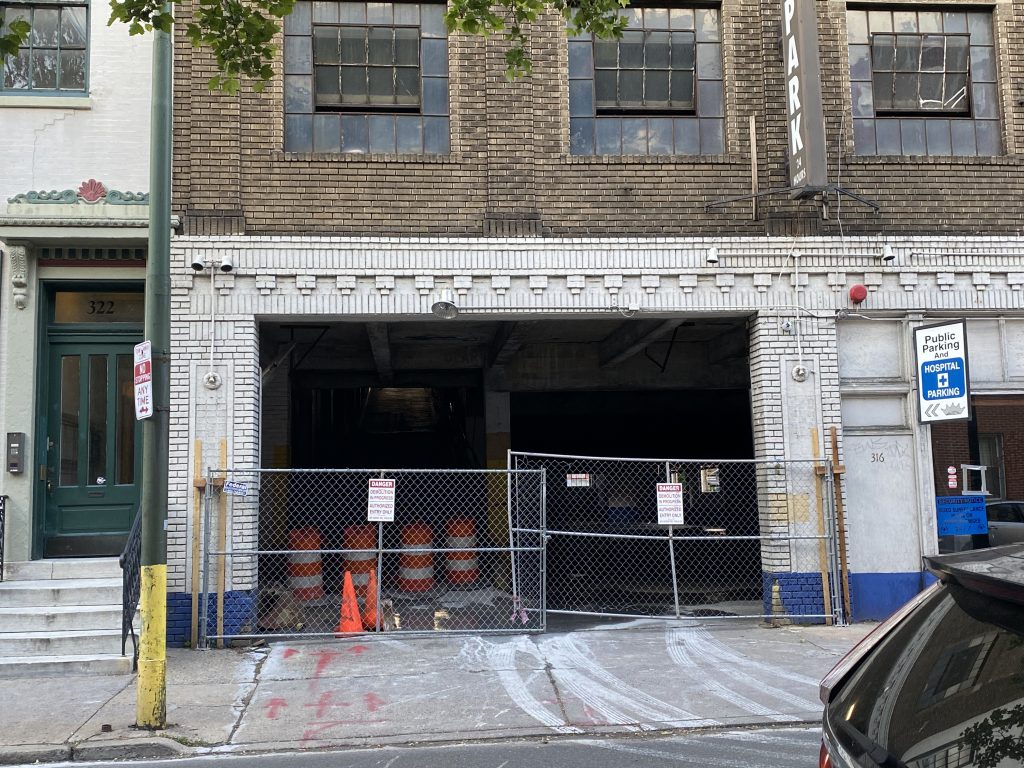 At the time the demolition permits were issued, the garage was still in use. This is no longer the case as there are no cars parked within the building anymore. Access to the building’s interior has been blocked off with caution tape, and chain link fence segments suggest more serious demolition work could potentially begin soon. Also, certain windows have been uninstalled from the building, prepping it for further demolition. 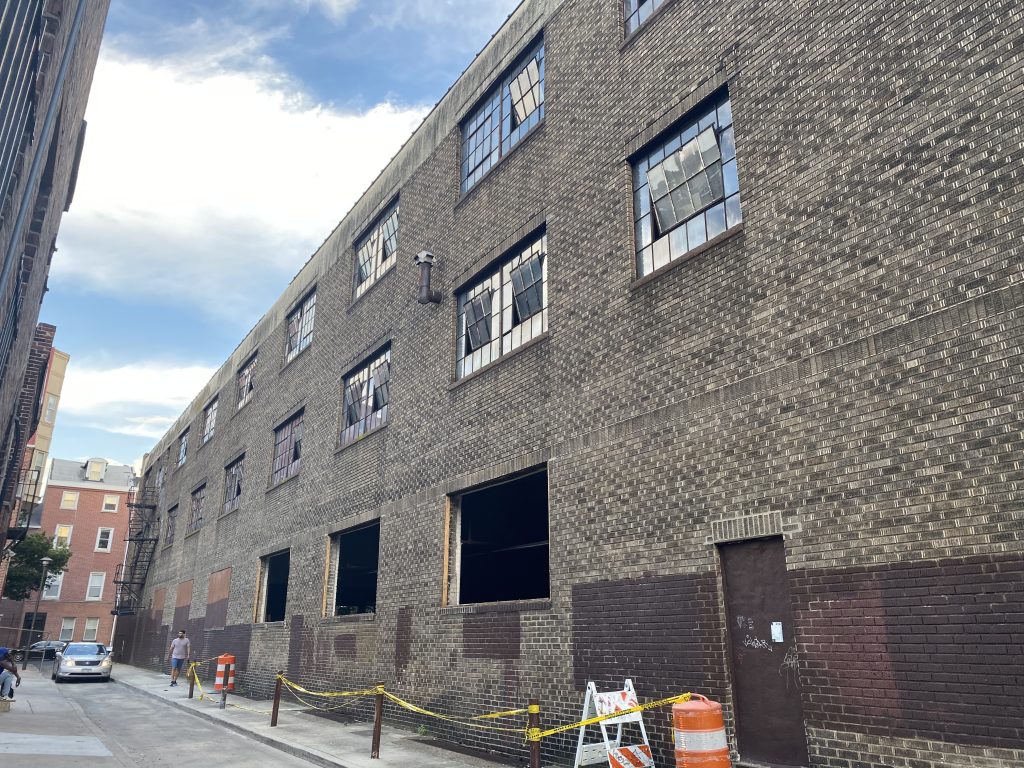