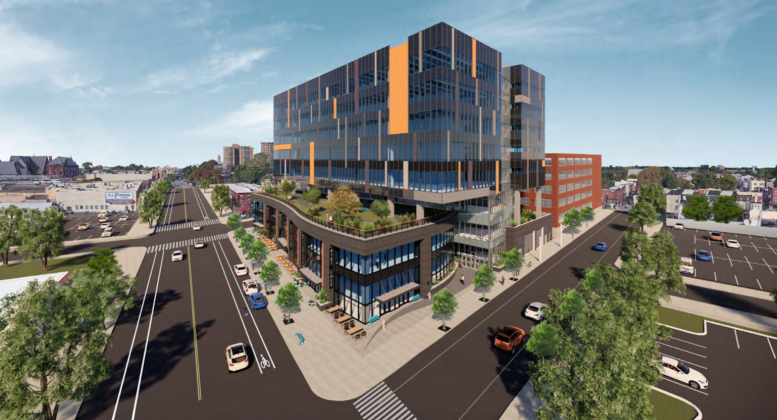 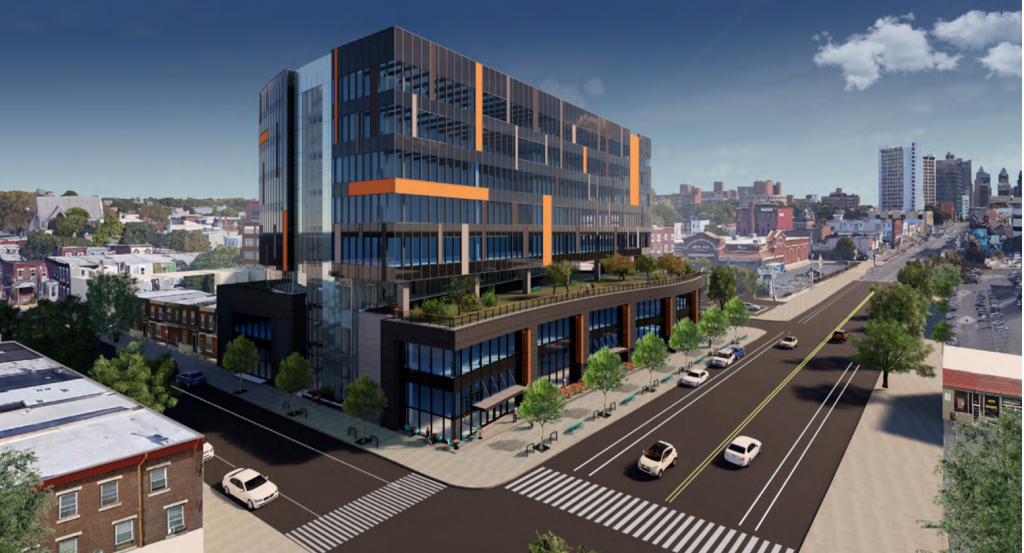 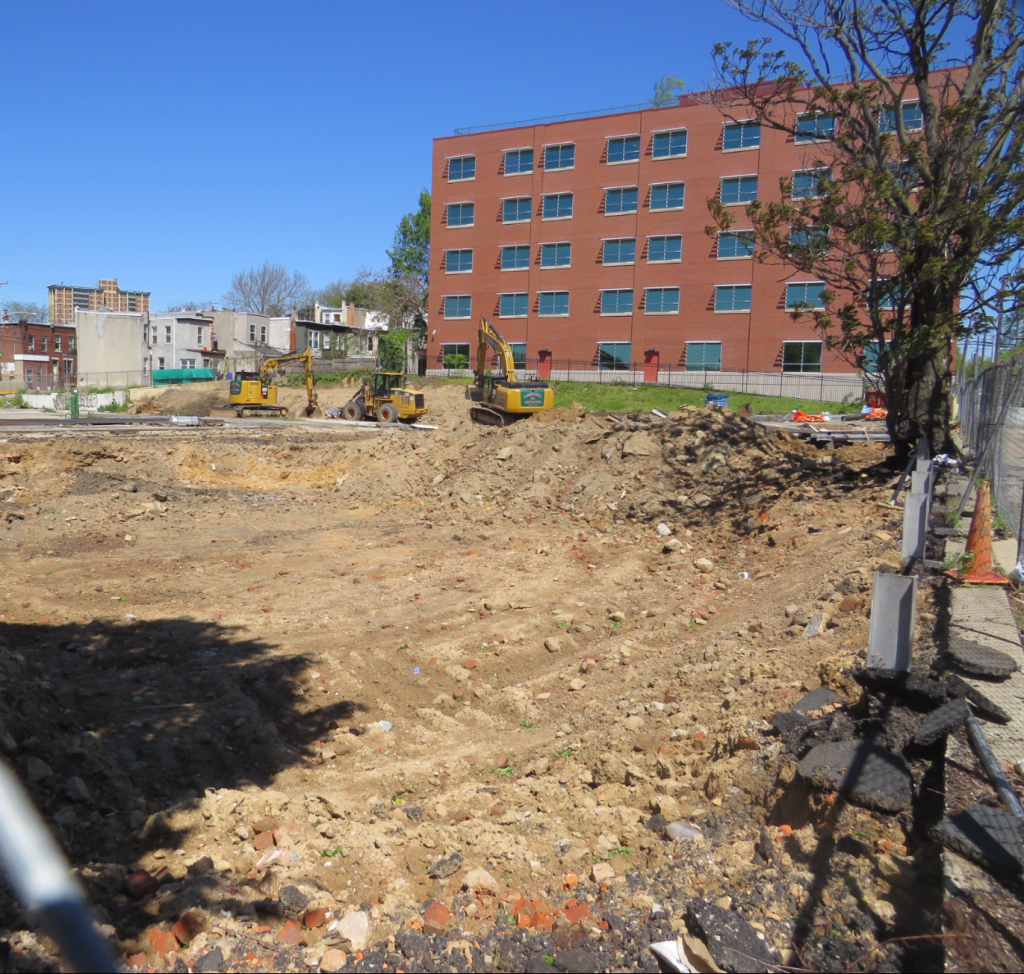 YIMBY previously shared the development with readers back in January when permits were issued for its construction. Since then, excavation equipment has arrived on site, and excavation work is underway with the former surface lot on the property having been torn up and foundations beginning to be dug. The project is still very early in the construction phase having only begun recently, but it is certainly a positive step to see the project move forward so quickly after receiving its permits. 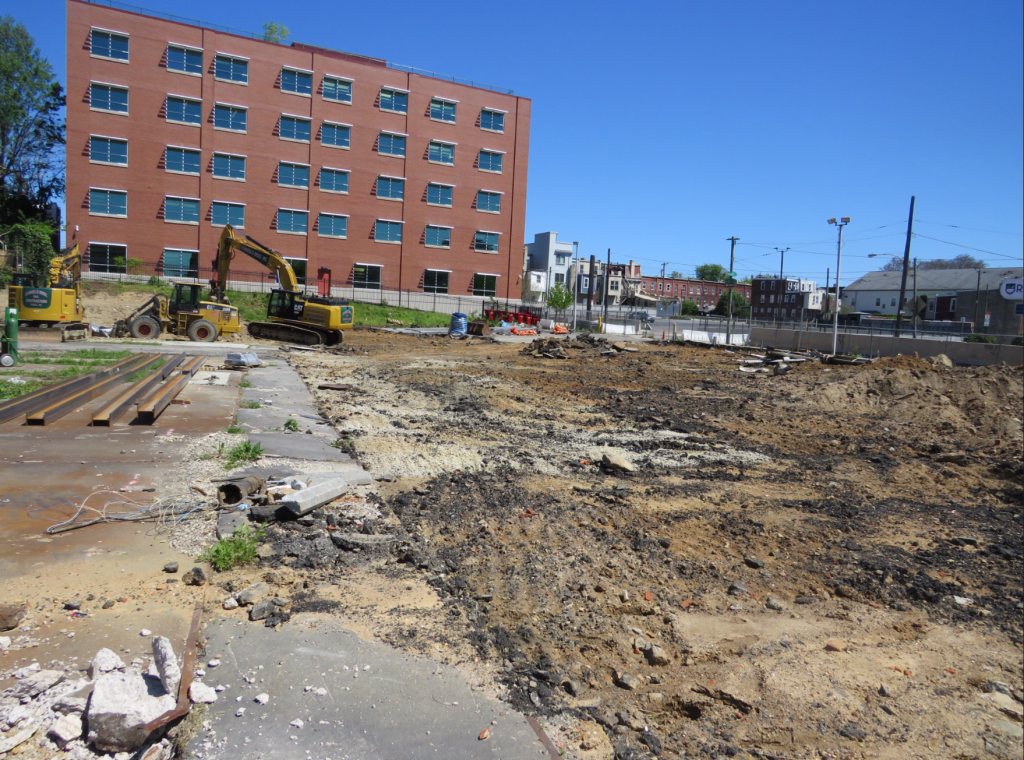 The new building will be one of the first developments that will help transform the West Market Street corridor.  The street currently holds high density and large towers farther east in University City while the section of Market where the project is located is still plagued with surface and underutilized lots. However, with its close proximity to transit on the Market Frankford Line via 40th Street station and its proximity to surrounding neighborhoods, the location will almost certainly make the project a success. In the years ahead, it won’t be surprising to see projects of a similar or larger scale arrive in the area. 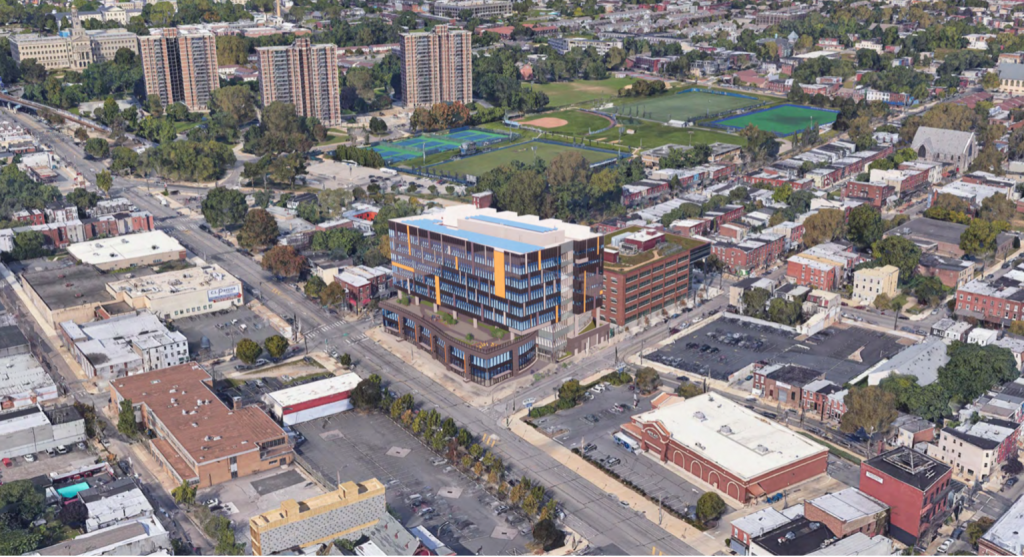 No completion date for the project has been announced.