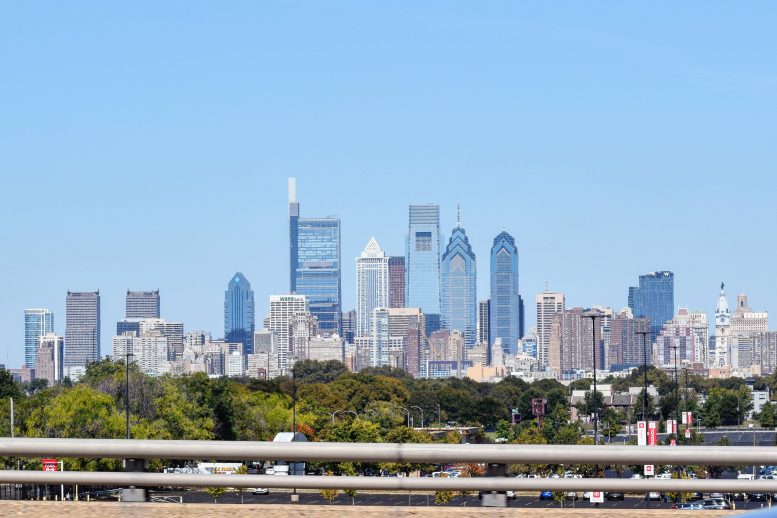 Philadelphia skyline from the I-95 2019. Photo by Thomas Koloski

Over the past few years, a number of high-rises have ascended into the Philadelphia skyline. A number of developments are still under construction and have reached a point where they are already noticeable from many vantage points. These developments include the W/Element Hotel, Arthaus, and The Laurel Rittenhouse Square, with the latter two having cranes towering over the street. Today, Philly YIMBY tracks the rise of the skyline from Interstate 95, one of the busiest highways in the country.

The title image was captured back in 2019, when the skyline was looking refreshed with the Comcast Technology Center being completed and the W/Element Hotel’s facade wrapping construction. Both of the cranes for Arthaus and The Laurel were present in the skyline by the end of the year. 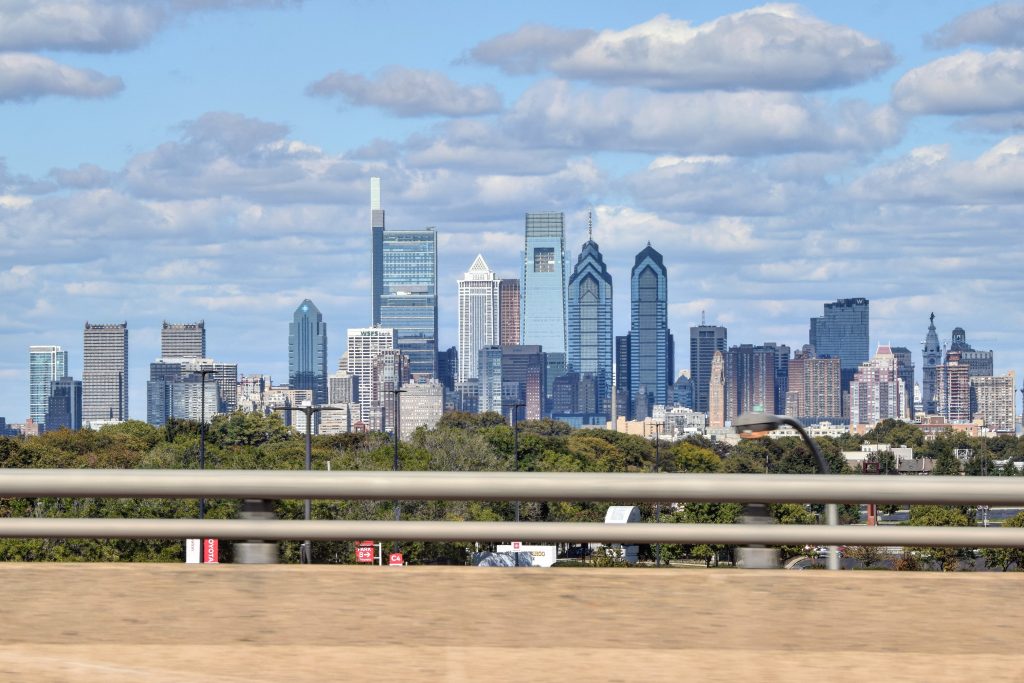 Philadelphia skyline from the I-95 2020. Photo by Thomas Koloski

In 2020, a lot more physical activity was seen as construction was starting to boom in the city. At the beginning of the year, Arthaus started to rise from the ground at a slow pace, and had picked up pace by spring. The tower was rose rapidly, and was showing up in the skyline by the very beginning of summer. 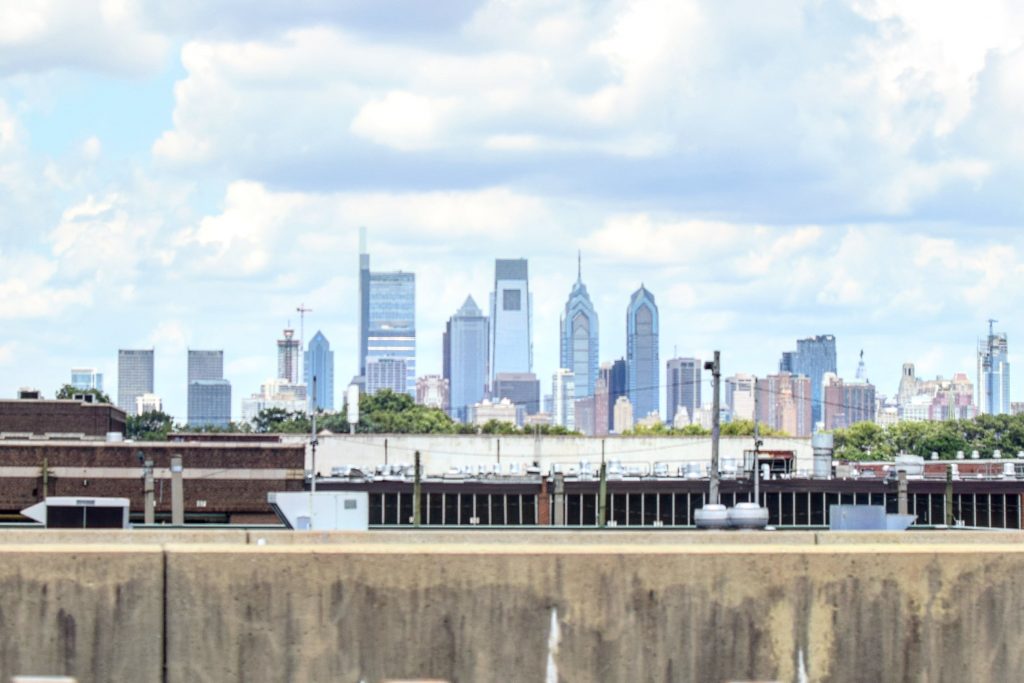 Philadelphia skyline from the I-95 2021. Photo by Thomas Koloski

In 2021, the skyline is looking even bulkier. Arthaus topped out its concrete in February, and the steel reached its highest point just topped out last month. In the meantime, The Laurel Rittenhouse Square was showing up from many vantage points, and now the tower is about to top out its concrete later this month.