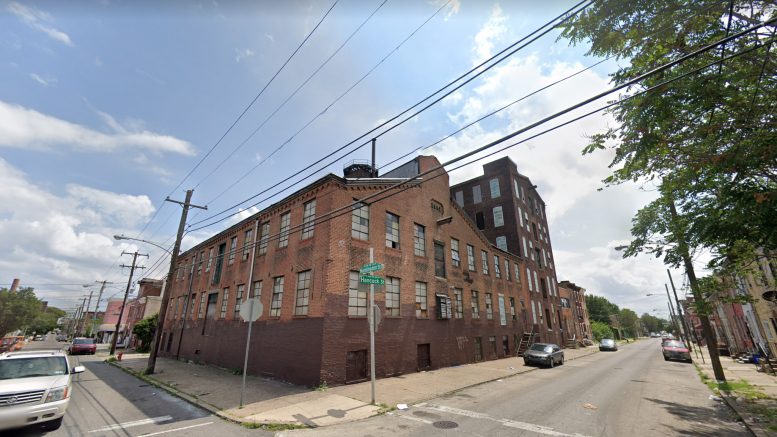 Permits have been issued for a large multi-family conversion of an existing industrial structure at 178-80 Huntingdon Street in West Kensington. The building rises six stories tall at its highest point. Once completed, 49 residential units will be added to the building. The permit states that some of the units will be artist studios. In total, the building features 13,196 square feet of floor space. The conversion will cost an estimated $6 million. 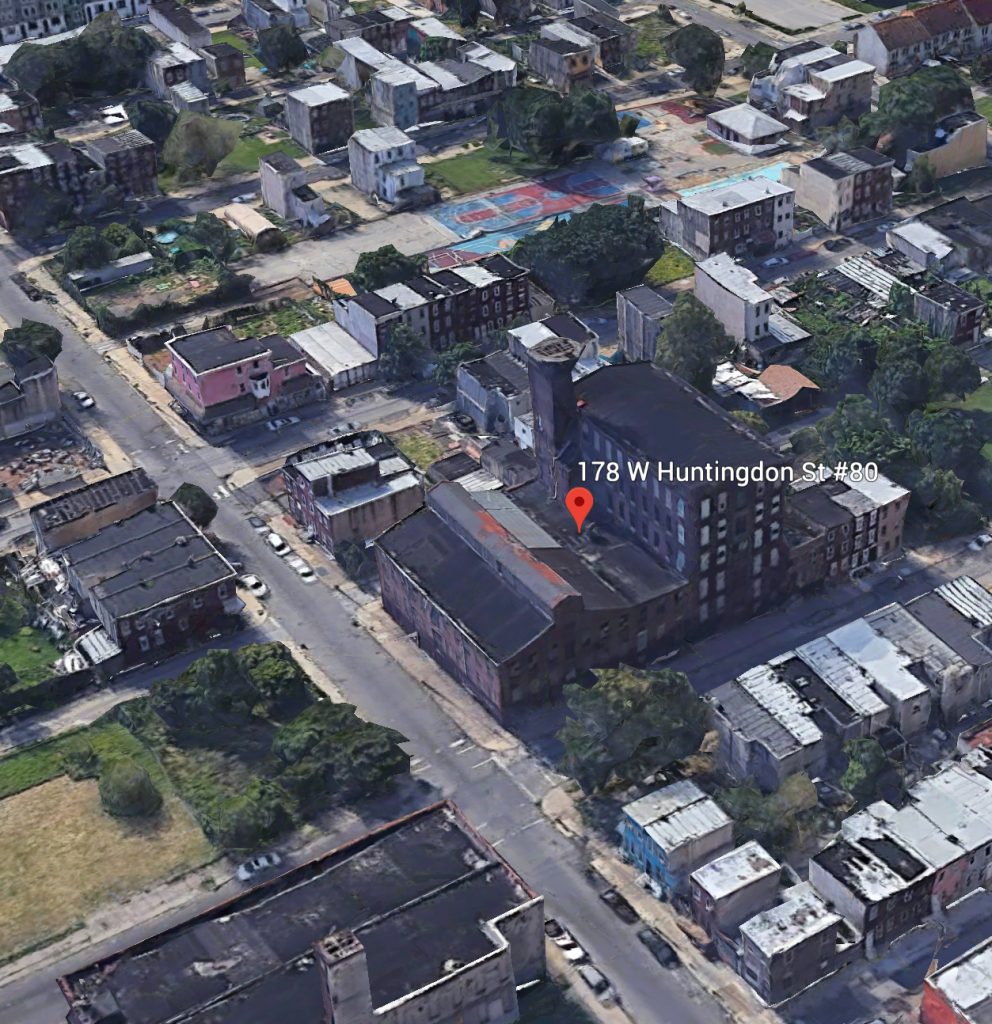 The attractive building features an exterior almost entirely consumed of brick. The intricate facade offers a variety of detailing, adding significant texture to the building’s interesting façade.  The northern portion of the complex features a large gabled roof.  The southern portion rises six stories above street level and features a stately façade. Although the windows are clearly in need of replacement, the structure is in otherwise fair condition. The new windows to be installed will likely retain the same industrial style.

The building is a landmark in the neighborhood that stands above surrounding rowhomes, creating a unique presence. Rather than having the building demolished, the multi-family conversion is the perfect use of the property allowing the historic building to stand with little change on the outside while adding new residential density to the interior.

The area offers transit access via the Huntingdon Station on the Market-Frankford Line.

No completion date is known for the project at this time, though the renovation may be finished by 2023.