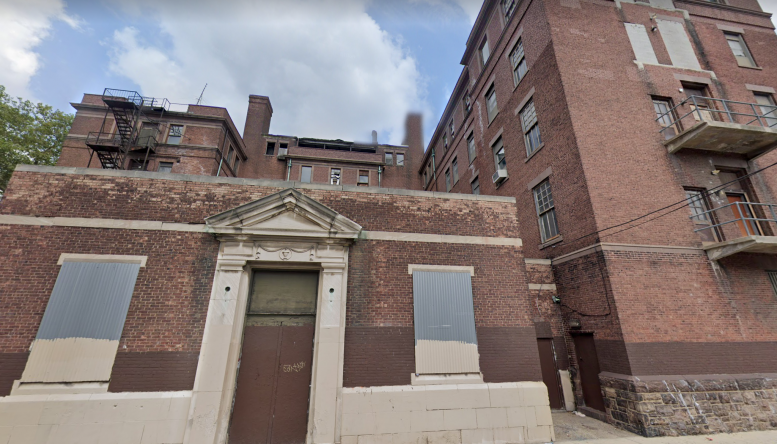 Permits have been issued for a 54-unit multi-family development at 115 East Huntingdon Street in West Kensington. The development will consist of a complete renovation of an existing five-story prewar structure. The 46,811-square-foot project will cost an estimated $14.9 million to build. 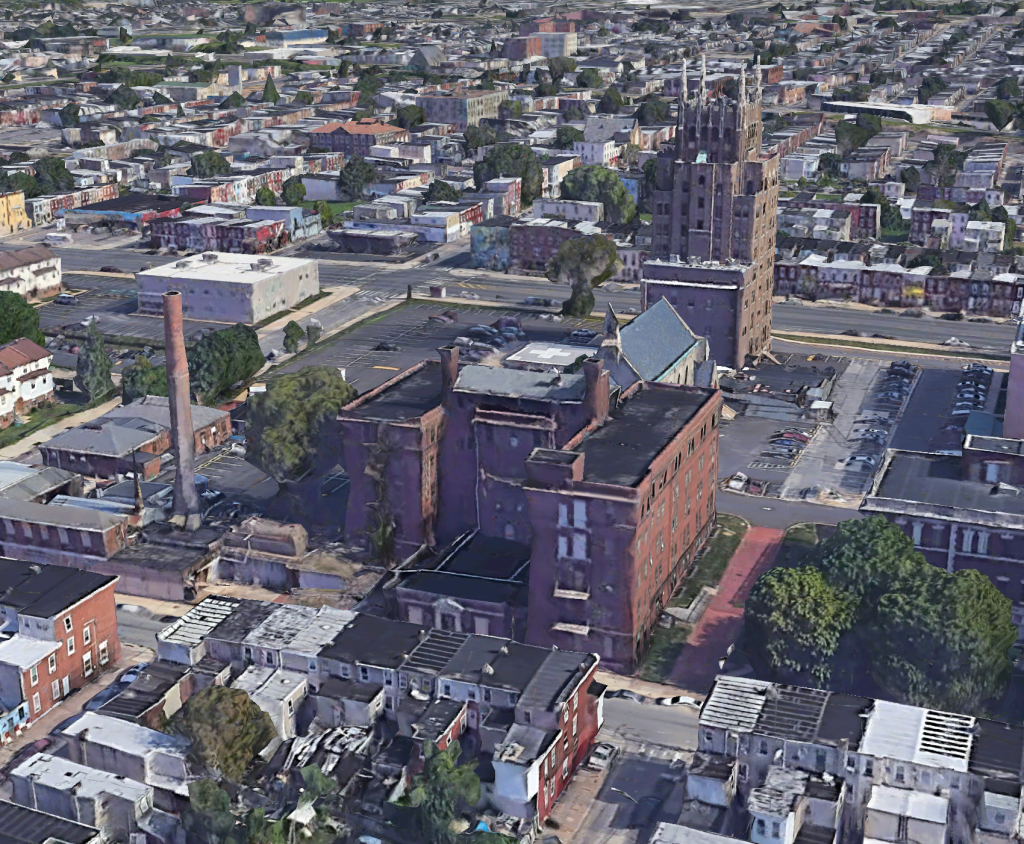 Aerial view of the building via Google.

Although currently persisting in a dilapidated condition, the building boasts an elegant façade that stands out as one of the neighborhood’s most notable buildings, clad in brick with ornate finishes. Some of the windows have been boarded up and the vacant structure appears in need of repairs.

No completion date for the project is currently known, though the building may be finished by 2022.