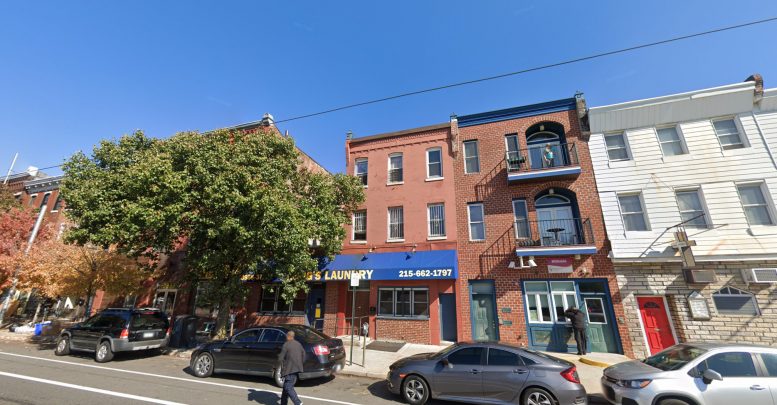 Permits have been issued for the construction of a 10-unit mixed-use development at 3935 Lancaster Avenue in Mantua, West Philadelphia. Upon completion, the new building will rise four stories tall and will feature a commercial space on the ground floor. The structure will hold 13,500 square feet of space and will cost an estimated $2 million to build. 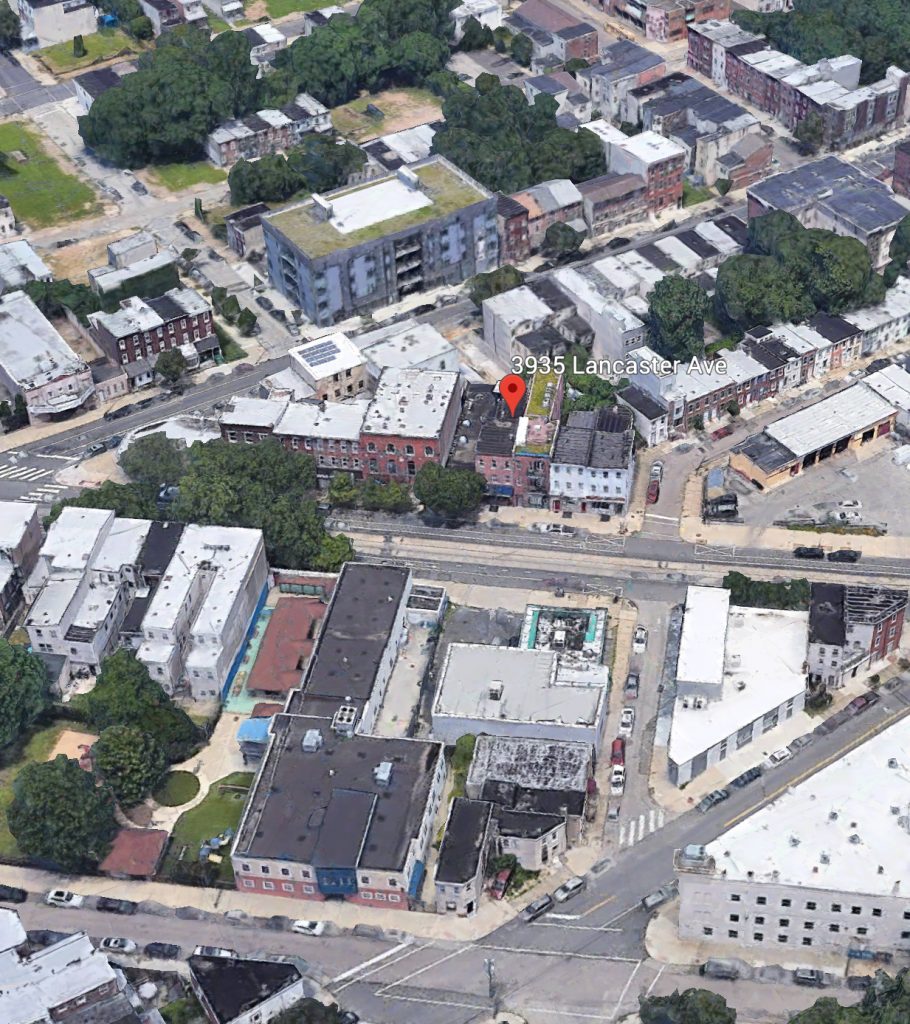 The new structure will be replacing an existing mixed-use structure. The building stands three stories tall at its highest point. The building is a row house attached to a one floor building to make for a large ground floor commercial space occupied by a laundromat, and two floors of residential space above.

While the building already helped contain an urban commercial street format, the new building will simply improve it. A commercial space will still be included on the ground floor, although the building on the site will now stand four stories tall, increasing the height, and allowing for greater density that will be beneficial to the corridor.

The property is well served by transit as the Route 10 Lancaster Avenue Trolley runs directly in front of the project. The corridor is poised to take off as one of Philadelphia’s leading neighborhood commercial centers in future years, and this project will simply help with the kickstart of this.