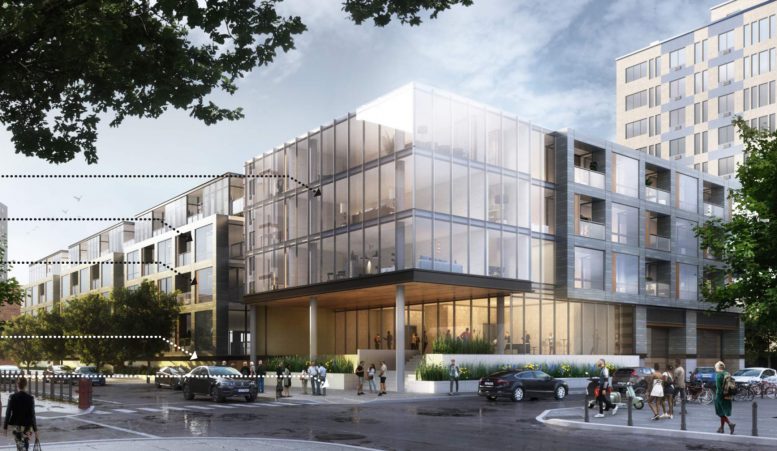 Permits have been issued for the construction of a 115-unit multi-family building at 139 North 23rd Street in Logan Square, Center City. Designed by Solomon Cordwell Buenz and developed by the PMC Property Group, the building will rise four stories tall and will feature a roof deck with a green roof. In total, the building will hold 122,576 square feet of space. The developer was permitted to include the higher-than-standard unit count through the utilization of green roof and mixed-income density bonuses. A below-grade garage will hold 42 parking spaces. Construction costs are estimated at $35 million. 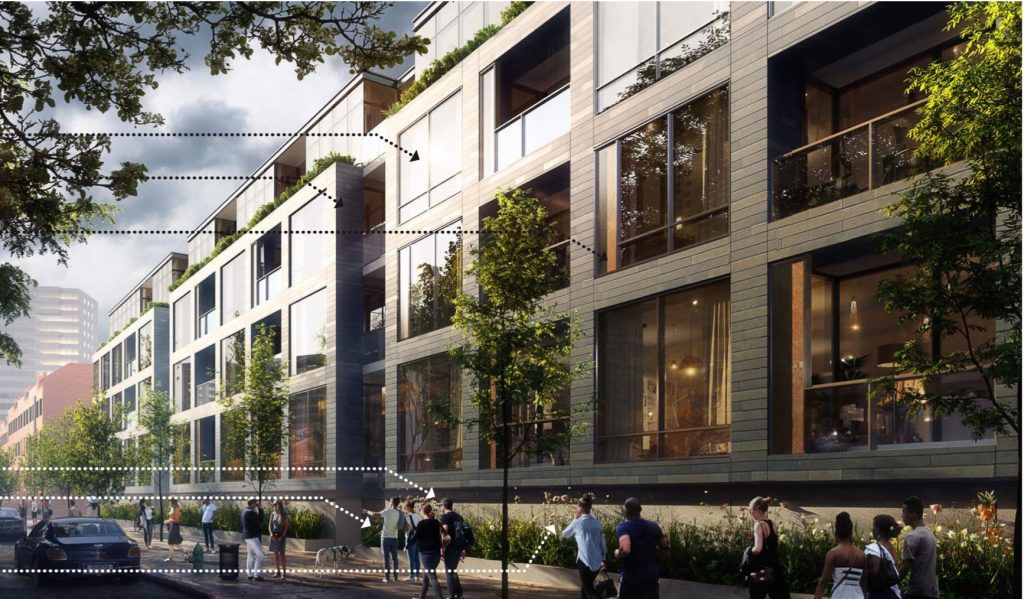 The building will display an attractive, modern facade that features extensive usage of appealing exterior materials. Notably, an eye-catching boxy section at the southwest corner of the building will be coated with an all-glass facade on the upper three floors, while a large entryway with greenery beckons residents to step inside. To the east along Cherry Street, the vehicle entrances for the parking space will comprise the majority of the ground floor exterior, while the upper floors will house a combination of large rectangular windows and balconies paired with gray brick and wood-styled cladding. The western facade along 23rd Street will appear similar, where a setback will allow the glassed-in fourth-floor units to access outdoor balcony spaces. This side will also offer a pleasant street presence, with a variety of street trees and garden space creating a pleasant transformation on the one-block stretch. 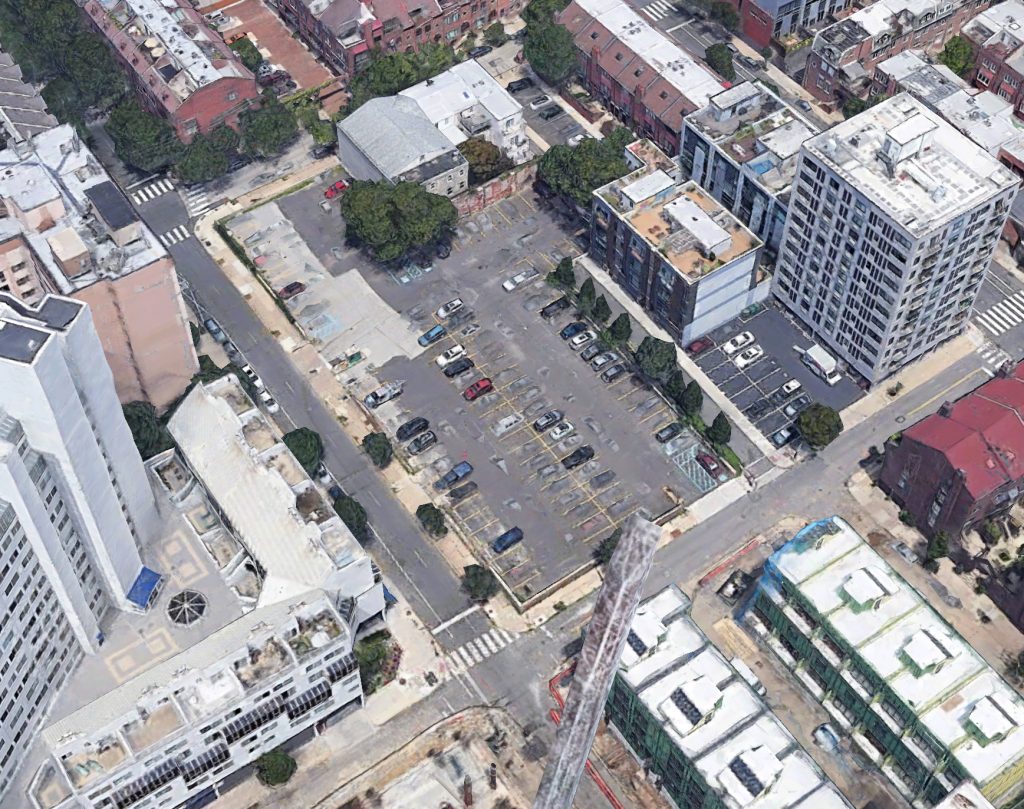 The new building will replace a large surface lot, one of the largest such plots still available in the neighborhood. The lot covers the vast majority of the block, fronting three streets. Despite its location just one block away from the Schuylkill River, no development proposals have been submitted for the site for many years, and only now does it appear to be moving forward. 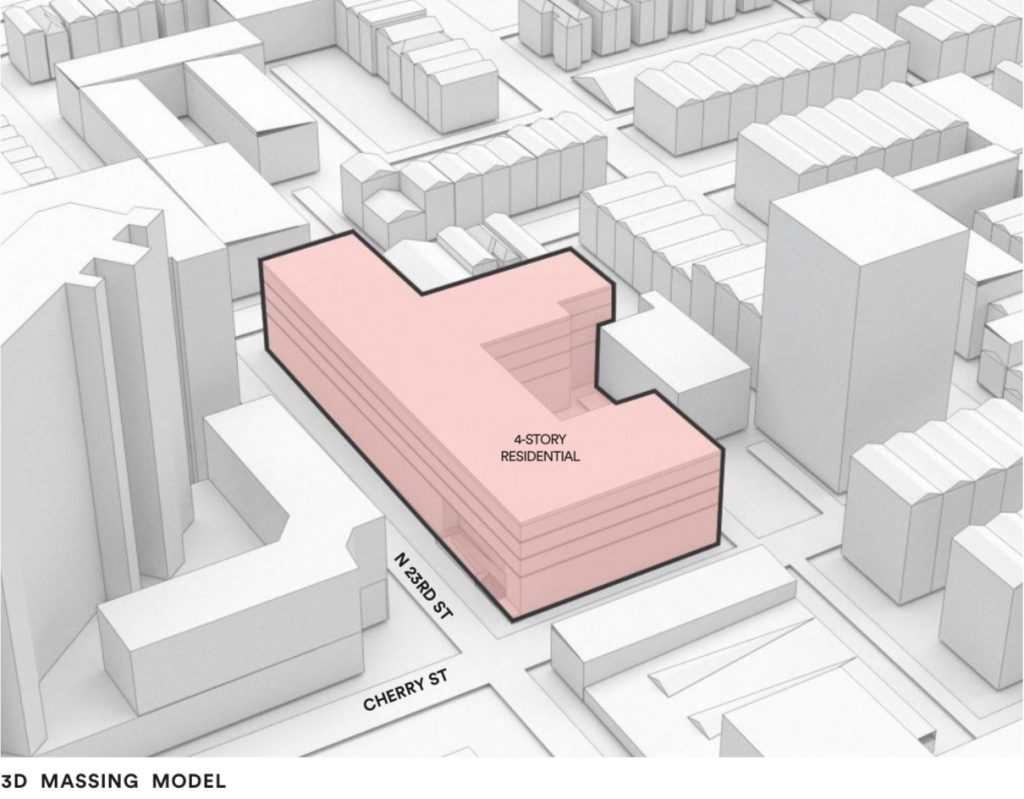 One of the other large development plots in the neighborhood is now home to Riverwalk, located diagonally across the street to the southwest. Its two 300-foot-plus towers, which are both topped out, will bringing hundreds of residents to the area, as well as a massive GIANT Grocery Store. This project is also being developed by the PMC Property Group. 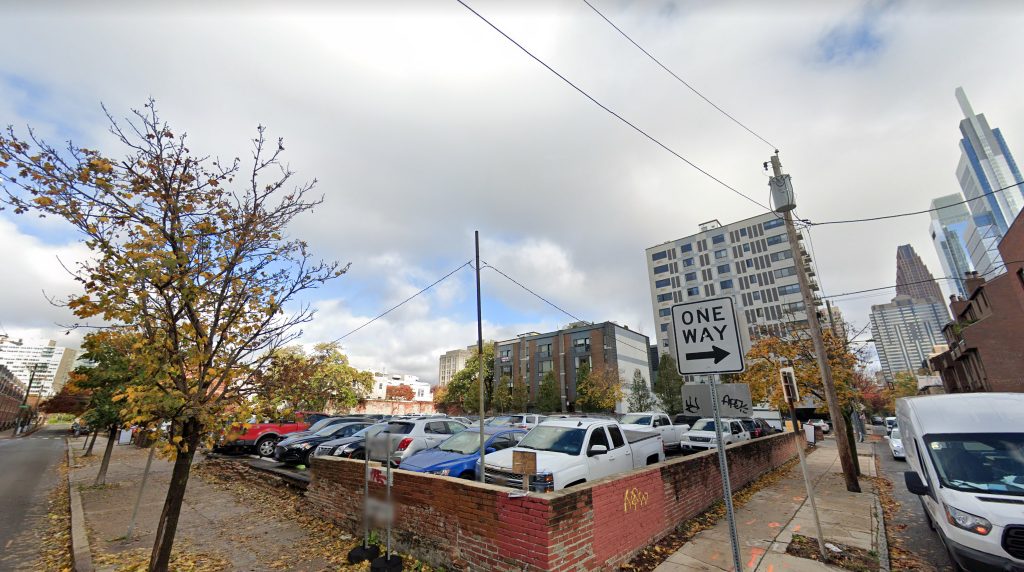 Although the development at 139 North 23rd Street was first revealed over a year ago last summer, it is not surprising to see the project only just moving forward now. Since PMC is also working on Riverwalk and bringing over 700 residential units to the market, the developers allowed that project to progress much closer to the finish line before moving forward with the new complex at hand. This process also helped avoid an over-saturation of the Logan Square residential real estate market, as nearly 1,000 residential units will be brought to the area between the two projects, a significant amount to arrive at the same time if both were built simultaneously.