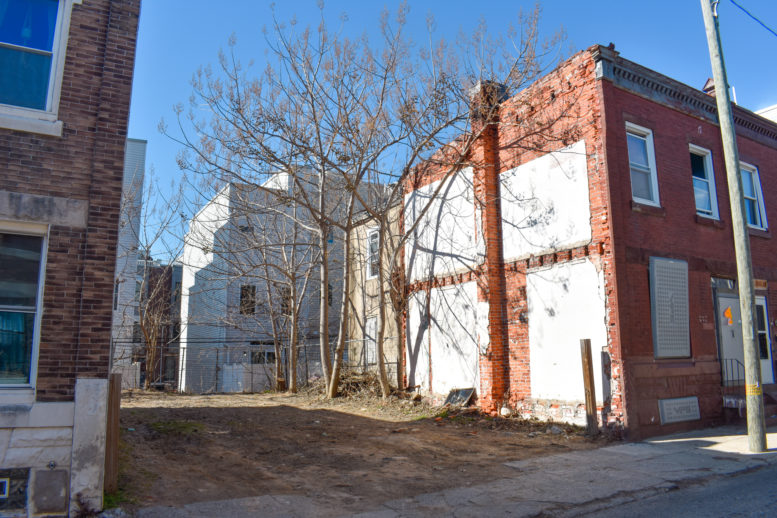 In January 2021, Philly YIMBY reported that permits have been issued for a single-family residence at 1442 North Hollywood Street in Brewerytown, North Philadelphia. More than a year later, YIMBY’s recent site visit revealed that construction has not yet started at the currently vacant site. Designed by KCA Design Associates, the development will consist of a three-story rowhouse that will span 2,312 square feet and feature full sprinkling, a cellar, and a roof deck, which promises to offer open skyline views due to the building’s future prominence above neighboring structures. Permits list B&I Development LLC. as the owner and BI Direct LLC as the contractor.

Permits specify a total construction cost of $200,000, of which $173,000 will be allocated toward general construction and $9,000 apiece for plumbing, electrical, and mechanical work. 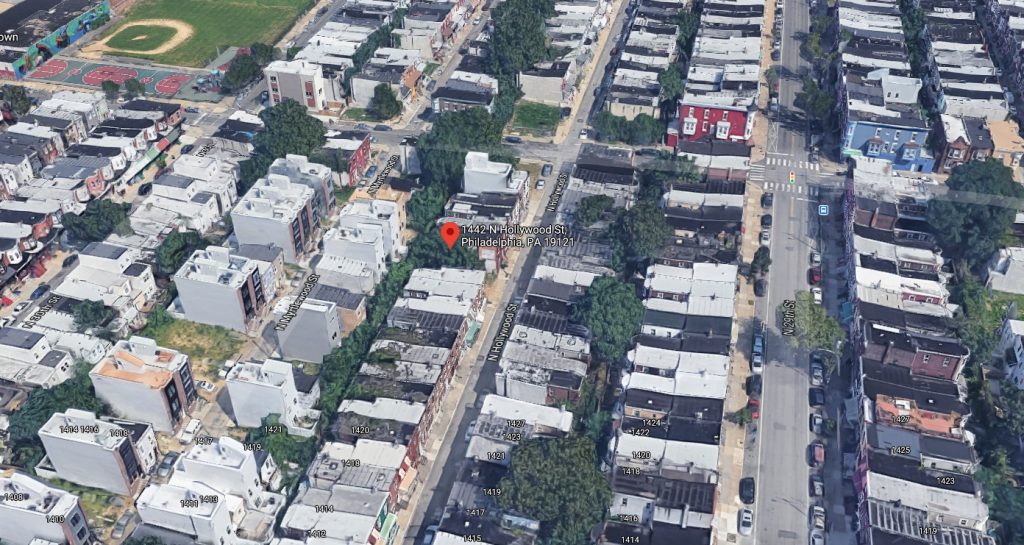 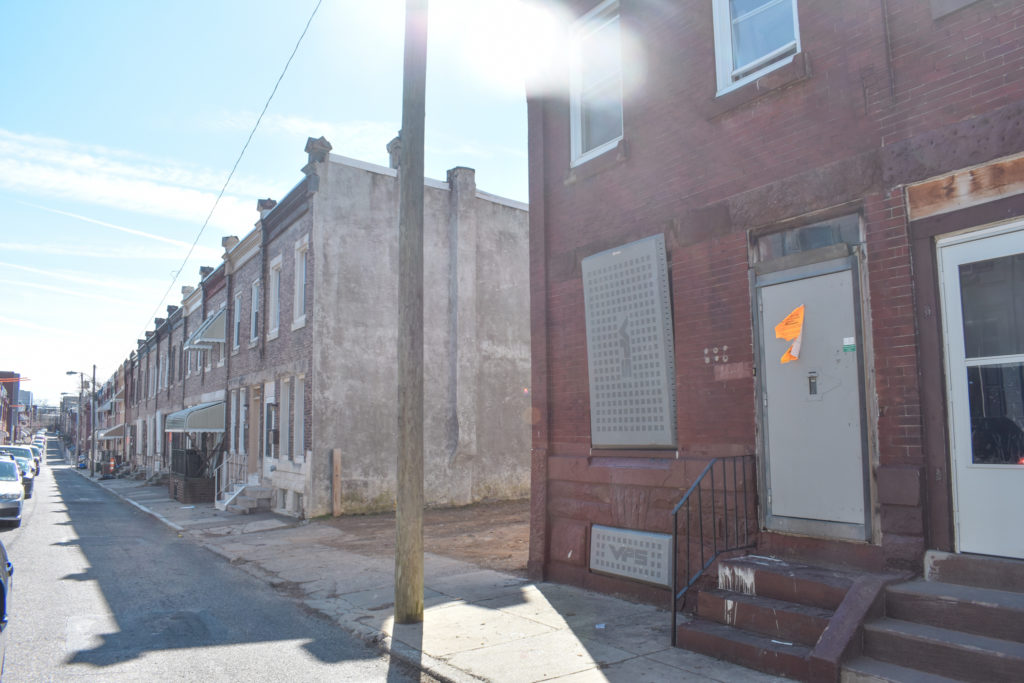 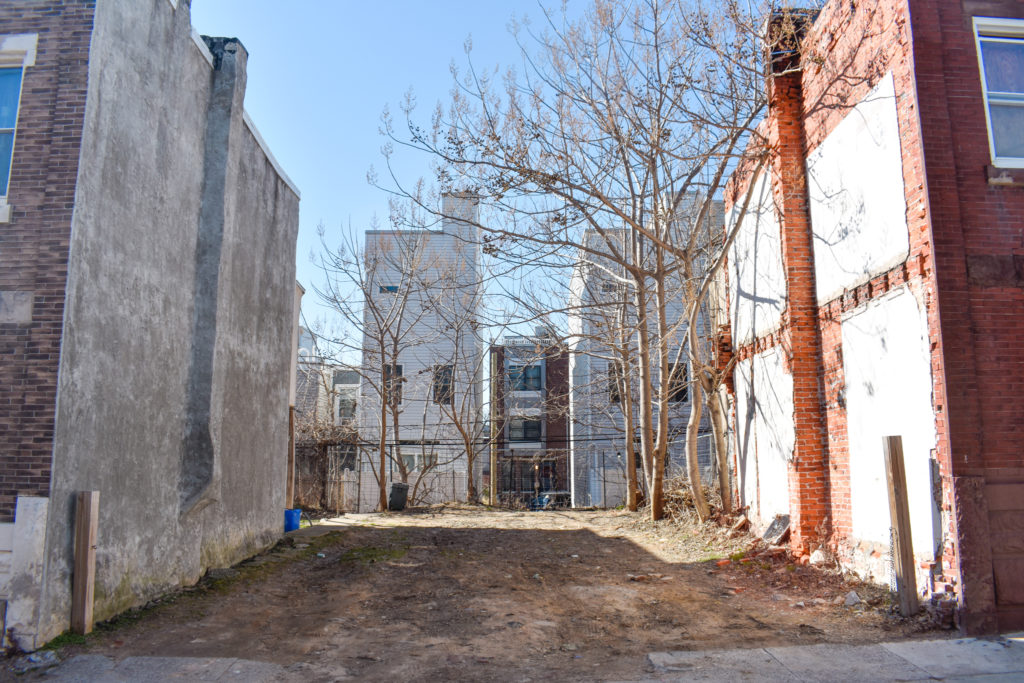 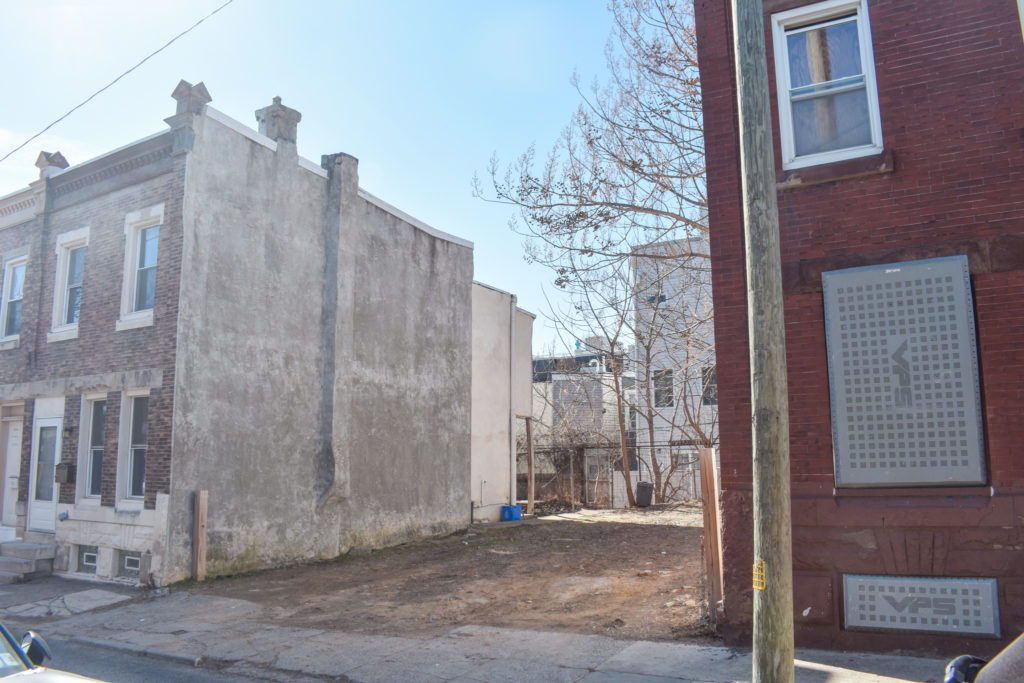 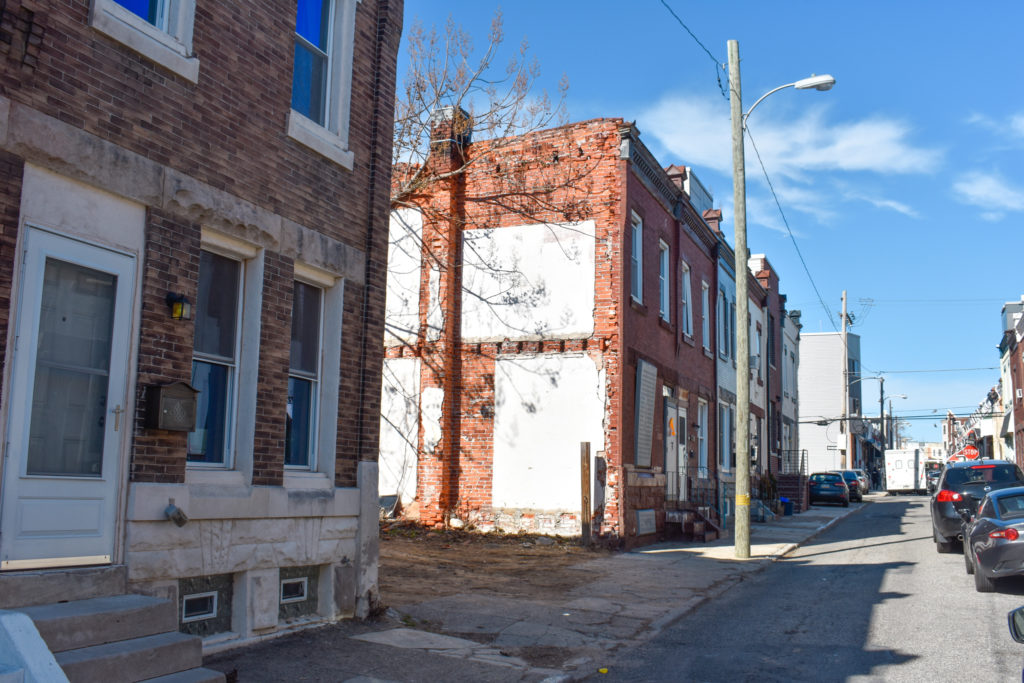 The design will be fairly standard for the city’s contemporary construction, with a brick facade and a panel-clad cantilevered upper section.

The development is situated on a traditional rowhouse block, yet it sits within a close proximity of Brewerytown’s western section, which in recent years has seen a surge of mid-rise mixed-use developments with ample retail options. 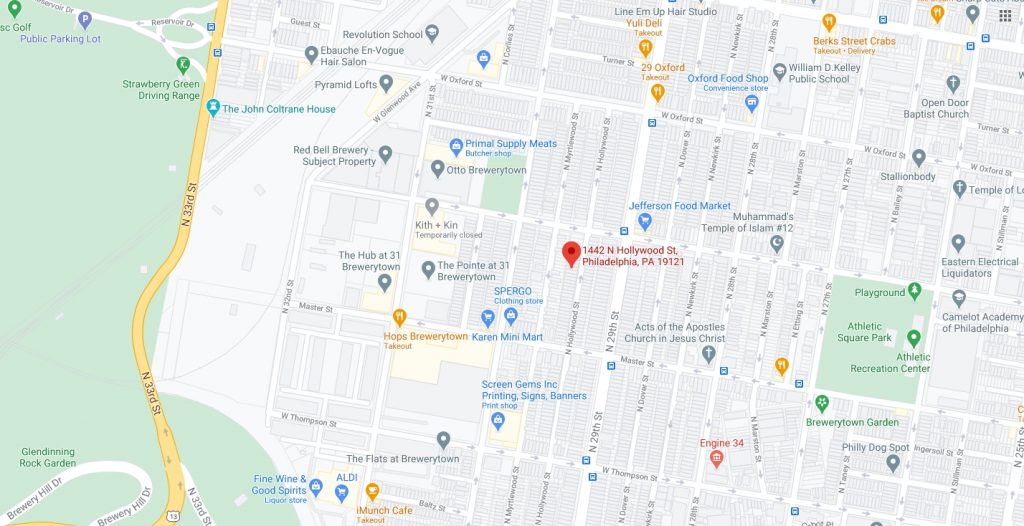 Although the development is rather minor in terms of the overall cityscape, it is one among many that are gradually revitalizing this long-neglected neighborhood into a dense and thriving district.

Be the first to comment on "Construction Pending at 1442 North Hollywood Street in Brewerytown, North Philadelphia"