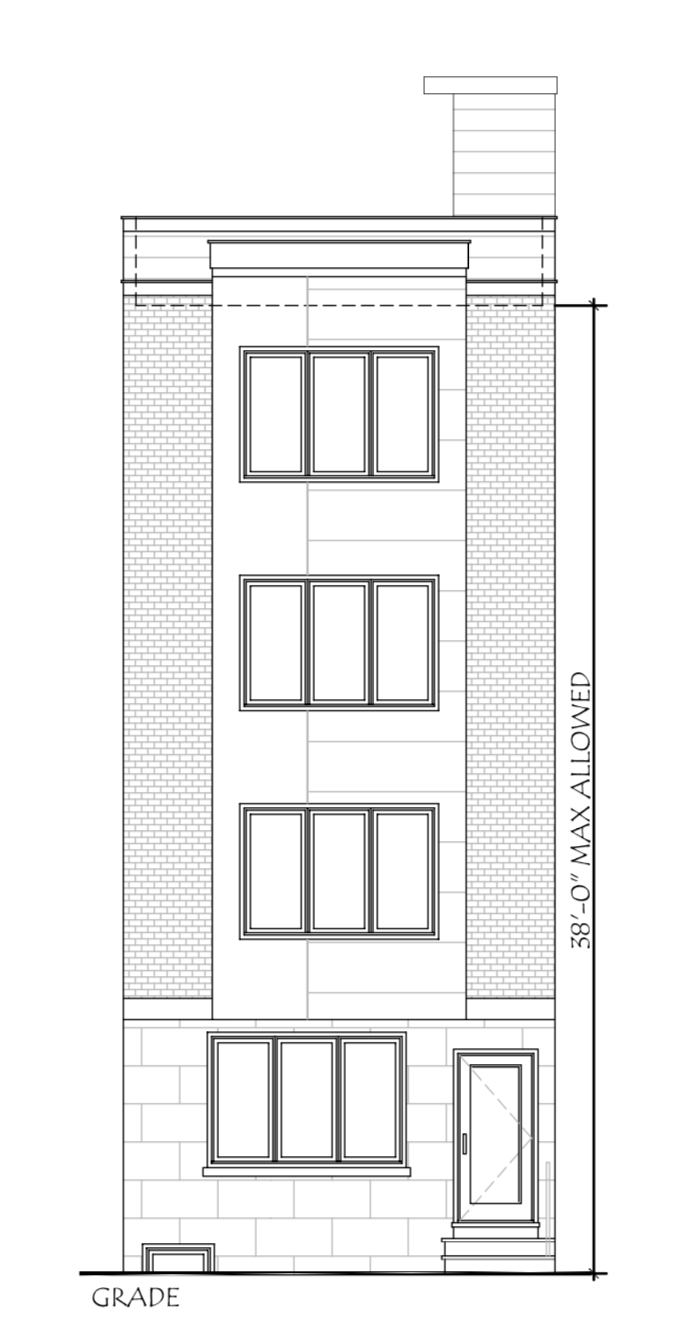 Permits have been issued for the construction of a four-story, three-unit multi-family building at 2716 Cecil B. Moore Avenue in Brewerytown, North Philadelphia. In total, the building will span 5,025 square feet. A pilot house will provide access to the roof for maintenance purposes. Construction costs are listed at $450,000 as per the permit. 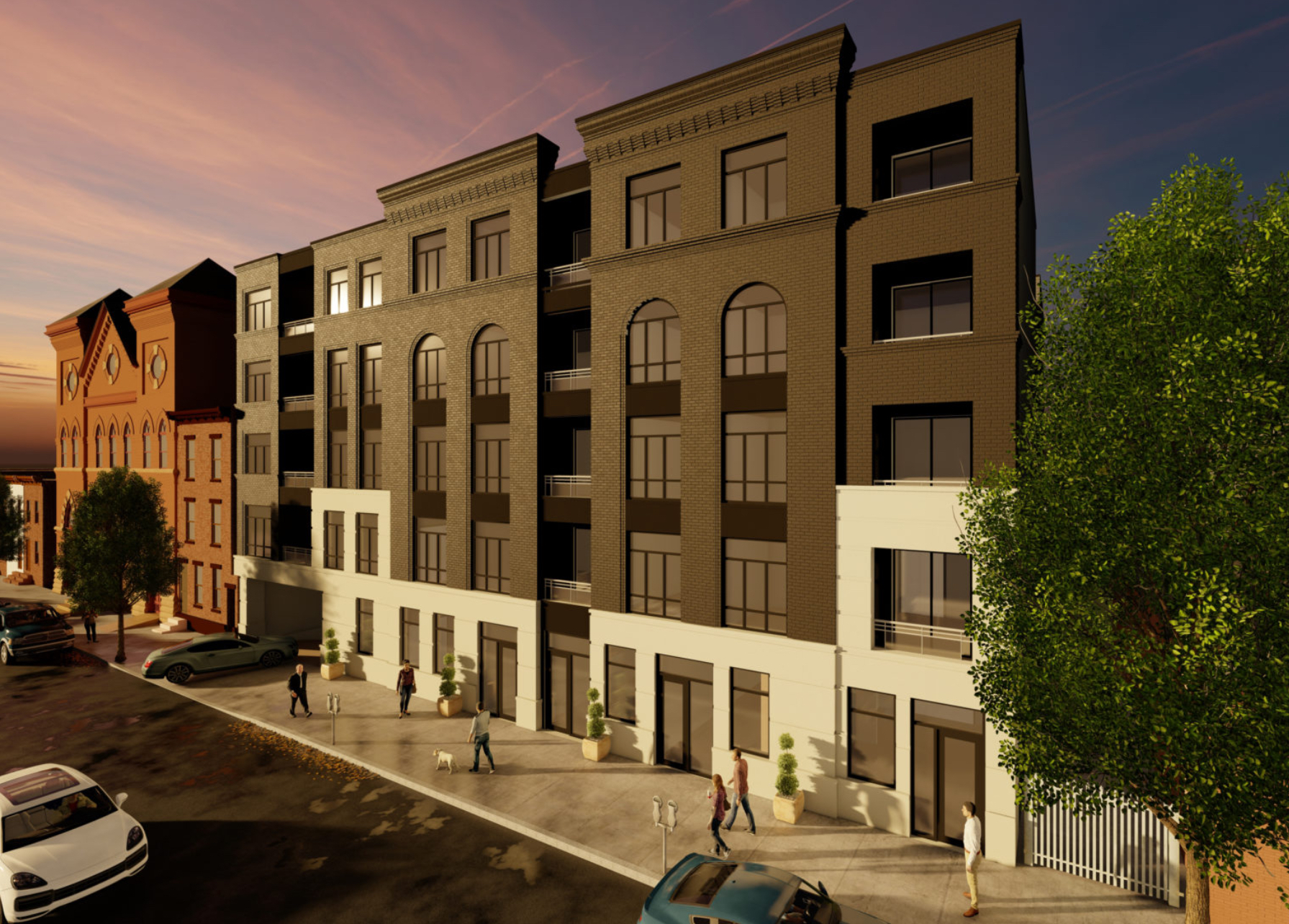 Permits have been issued for the construction of a five-story, 40-unit multi-family structure at 909-17 North 26th Street in Brewerytown, North Philadelphia. The structure will feature 18 underground parking spaces, two of these being van accessible. There will also be 17 bike spaces and a a roof deck. Kore Design Architecture paired with Omega Home Builders for the project, which will span 53,093 square feet of space and cost an estimated $5 million to build. 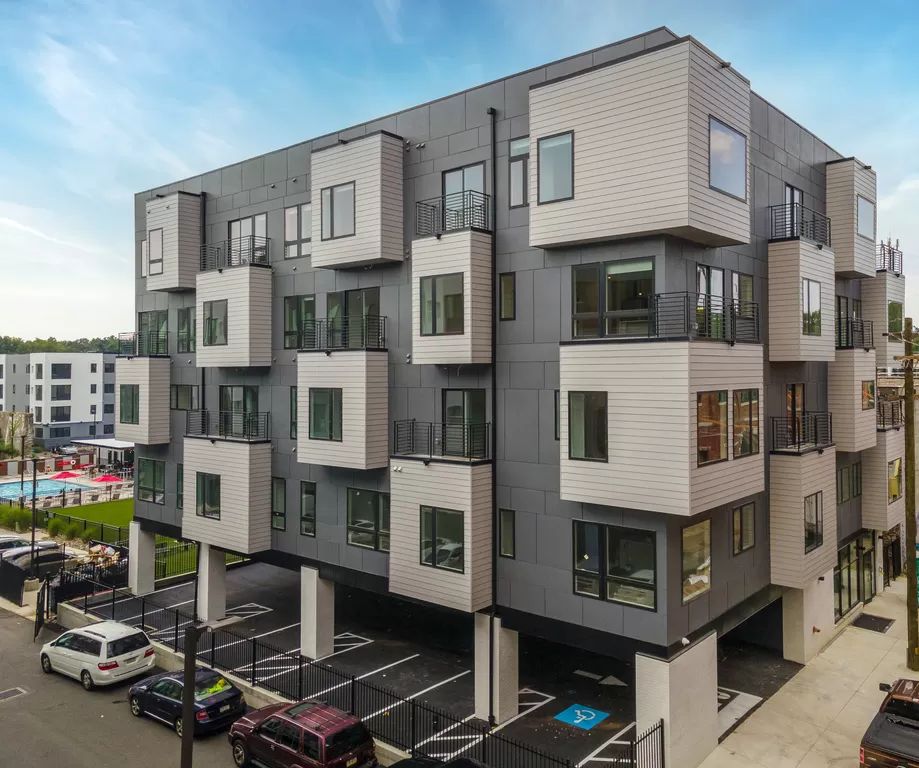 Last June, Philly YIMBY reported that construction was nearing completion at BrüBox at 3120 Jefferson Street in Brewerytown, North Philadelphia. Since that time, the five-story, 32-unit rental building, alternately spelled BruBox (without the umlaut), has been completed and open to residents. Designed by Coscia Moos Architecture and developed by Khosla Properties, with Tester Construction Group as the contractor the development spans 29,427 square feet and, according to permits, cost $5.15 million to construct. BrüBox offers residences ranging from studios to two-bedrooms and spanning 525 to 1,000 square feet and includes parking for ten cars and 11 bicycles. 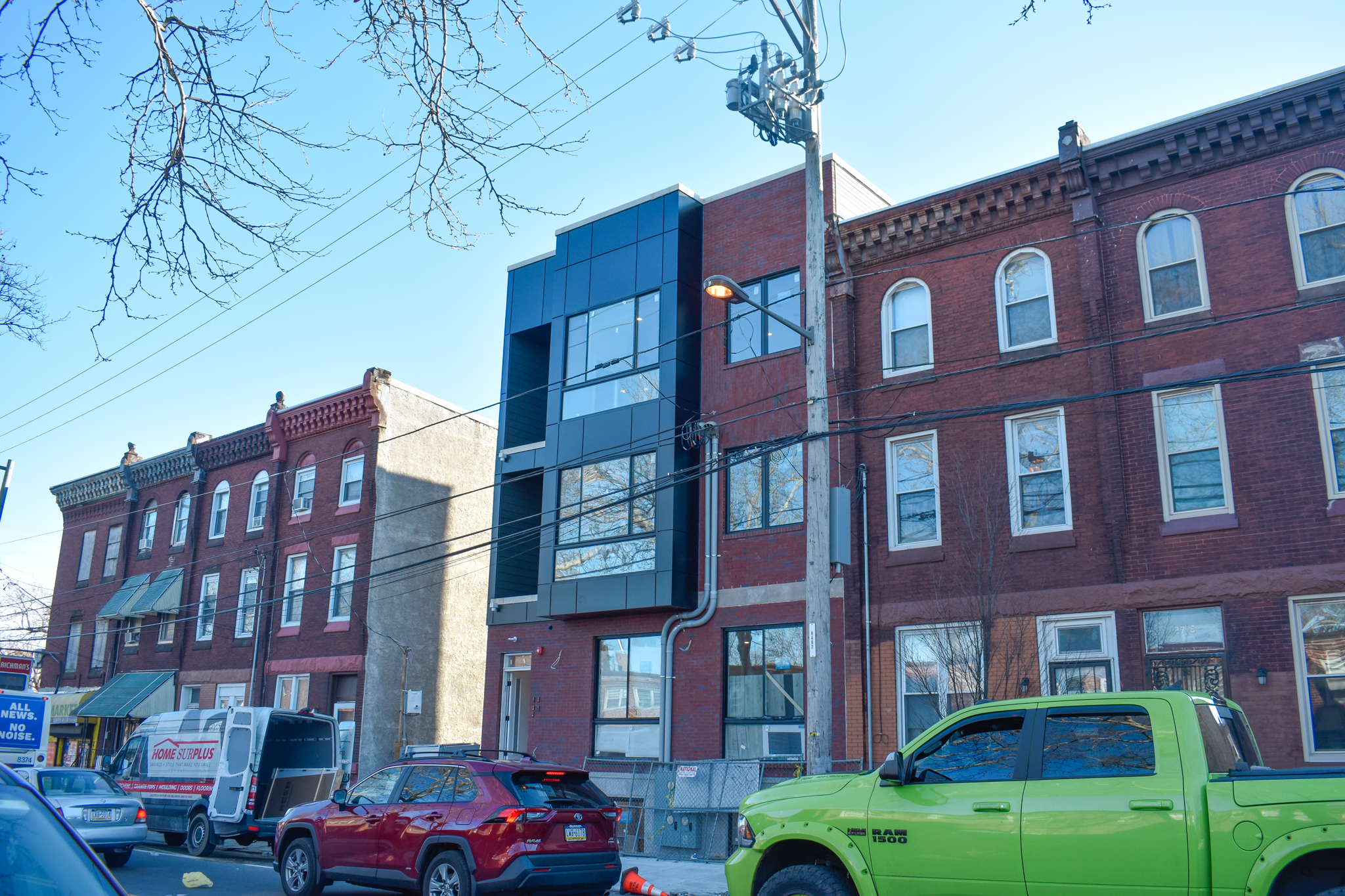 Philly YIMBY’s recent site visit reveals that construction work is nearly complete at a three-story, five-unit apartment building at 2710 Ridge Avenue in Brewerytown, North Philadelphia. The development is located on the southwest side of the block between North 27th Street and West Glenwood Avenue. Designed by KCA Design Associates, the structure spans 5,850 square feet and features a basement, full sprinkling and a roof deck. Permits list CRBN LLC as the contractor and a construction cost of $800,000.

Earlier this month, Philly YIMBY has announced the completion of The Vienna, a five-story, 26-unit rental apartment building at 1539 North 26th Street in Brewerytown, North Philadelphia. The development was designed by KCA Design Associates, developed by Design Pro Development, and spans 29,042 square feet. Today we take an in-depth look into the building’s amenities and units.