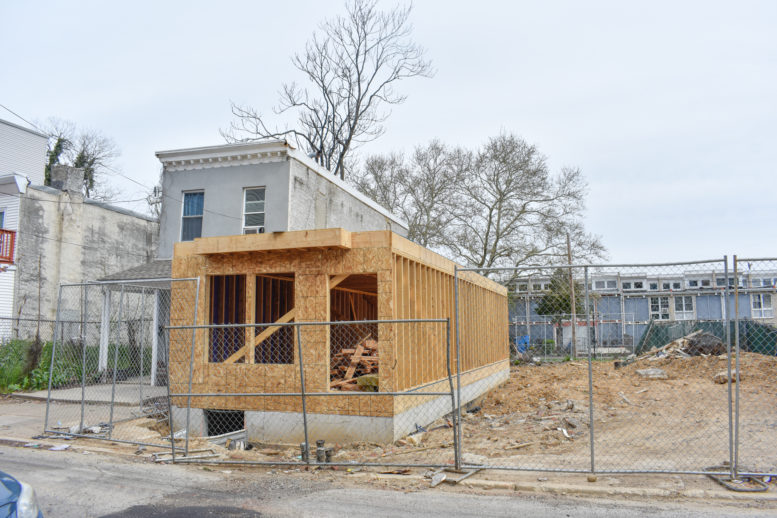 A recent site visit has revealed that construction is underway at a four-story, two-family building at 1515 West Stiles Street in Cecil B. Moore, Lower North Philadelphia. The development rises on the north side of the block between North 15th and North 16th streets, a few blocks south of Temple University. Designed by Harman Deutsch Ohler Architecture, the building will span 3,106 square feet and will feature a basement and a roof deck. Permits list the site as a Philadelphia city property and specify Metro Impact, LLC as the contractor. 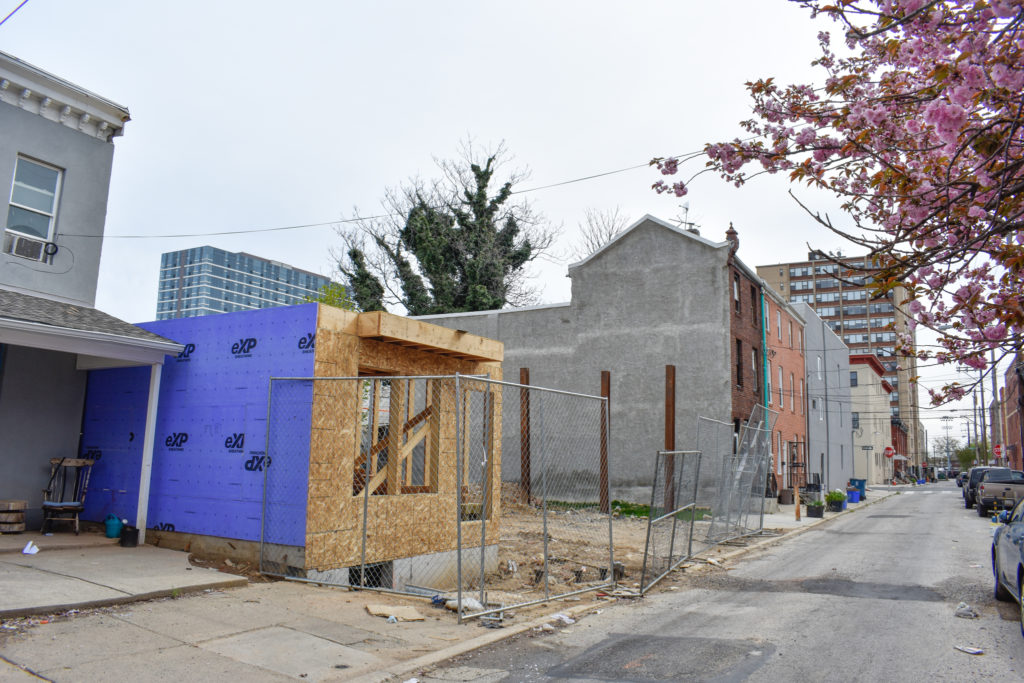 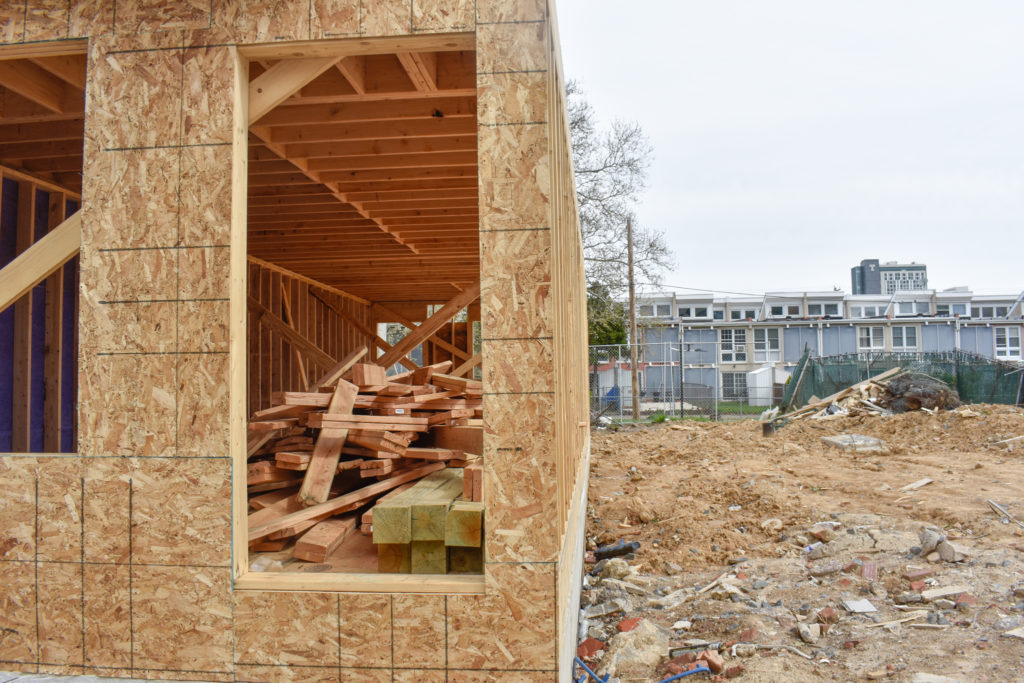 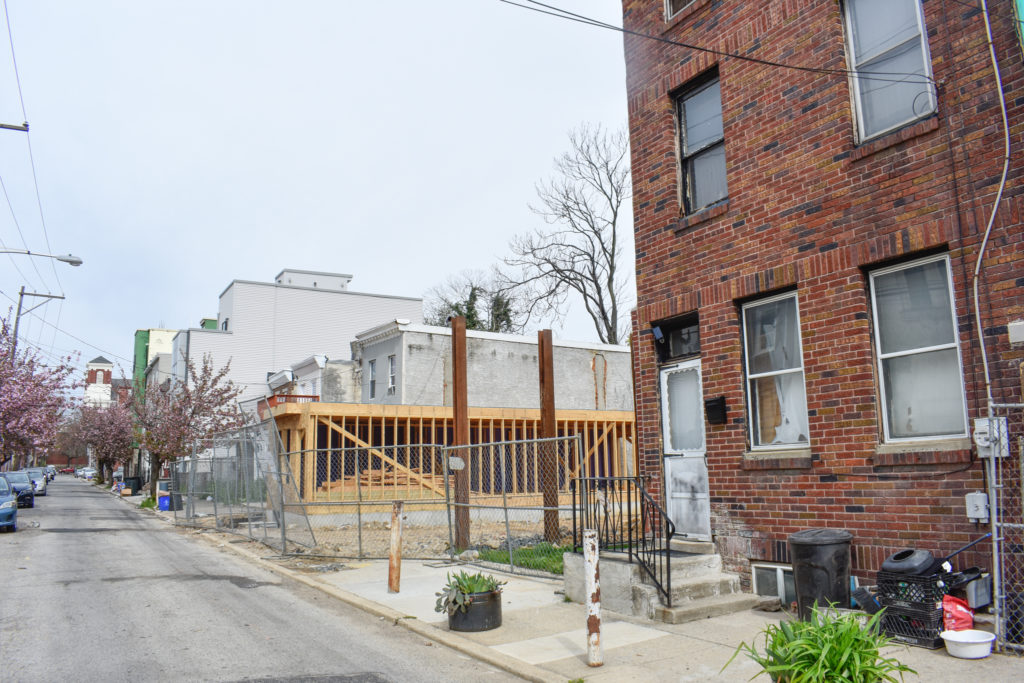 The property, situated in the periphery of what may be considered the general Temple University area, is nestled on a quiet narrow street lined with prewar rowhouses. It is almost a given that one such rowhouse has once stood at the location, though the site has sat vacant for at least over a decade.

A zoning permit was issued for construction in January 2020, so construction progress has been rather slow, though a lack of progress is understandable due to the challenges the city has been facing in the ensuing period.

As Temple University continues to drive demand for local real estate due to its massive student population and associated service requirements, many long-vacant properties have seen new construction over the course of the past two decades. Several new residential buildings have been constructed on the block in the past few years.

We expect to see more development on the remaining vacant lots on the block, given not only its adjacency to the university, but also two-block proximity to the Girard Station on the Broad Street Line, which offers a five-minute commute to Center City.

Be the first to comment on "Construction Underway at 1515 West Stiles Street in Cecil B. Moore, North Philadelphia"