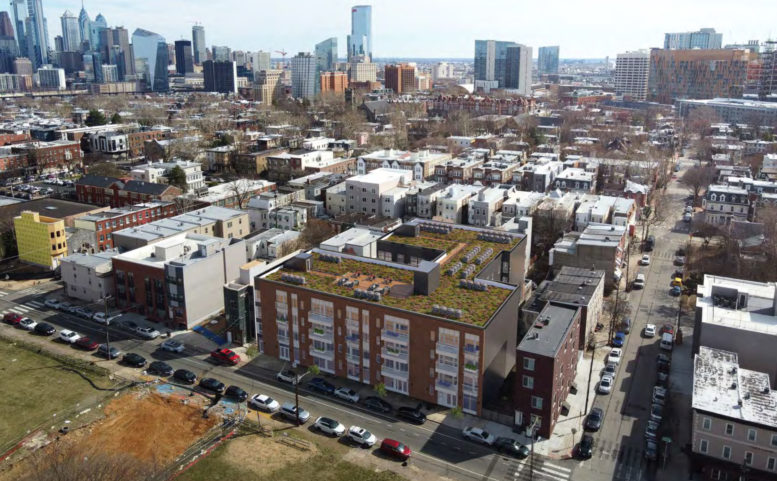 Renderings have been revealed for a four-story, 61-unit mixed-use development at 3618-32 Haverford Avenue in Mantua, West Philadelphia. Designed by HDO Architecture, the building, which fronts on Haverford Avenue and Brandywine Street, will hold commercial space on the ground floor. Eight street trees planted along the footprint, enhancing the street presence. 22 bicycle stalls will be included within the the building’s interior, with another eight on the sidewalk. Due to the site’s zoning and location, no parking is required nor is included within the development. 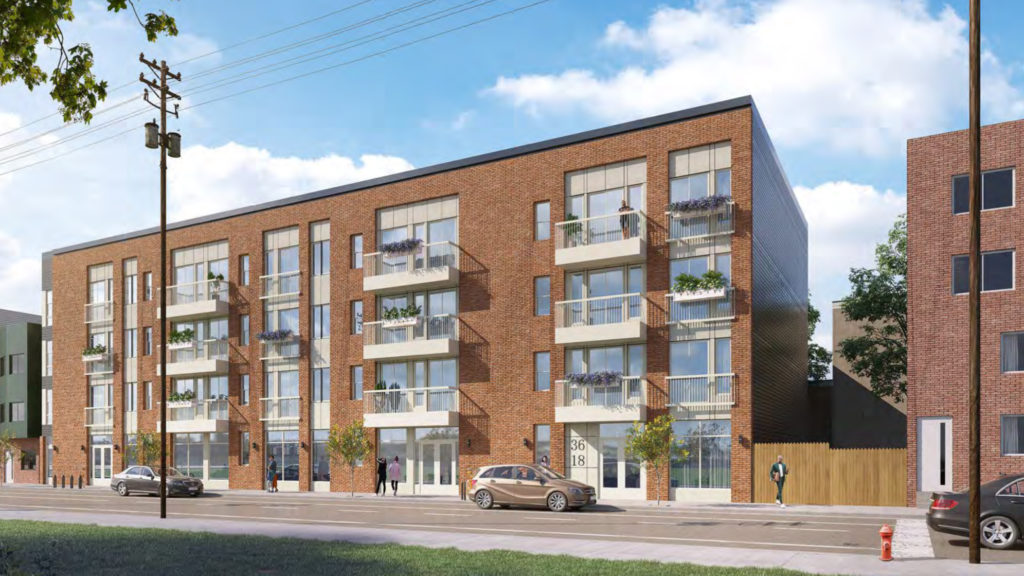 The new building will feature a modern exterior with a small cornice at the top. Red brick covers the majority of the façade, occasionally interrupted by light gray/off-white cladding around windows. Fairly large balconies enhance the building’s massing. 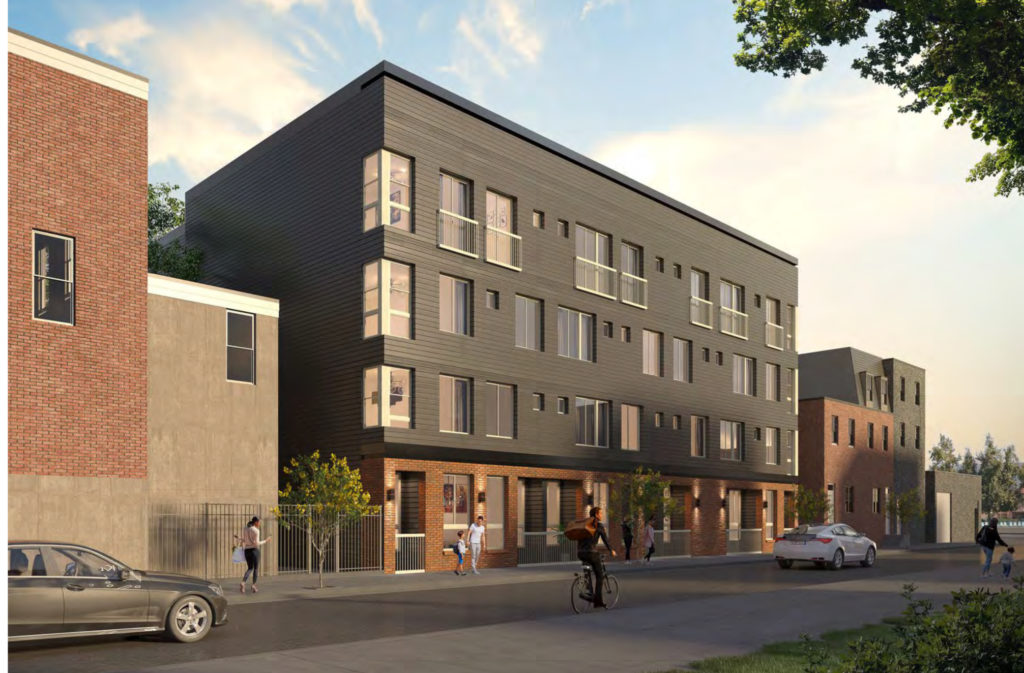 Toward the building’s rear along Brandywine Street, the development pivots to a more cost-effective and practical design. Red brick will still be included along the ground floor, whereas the upper floors will be clad in black plank siding, with windows of varying sizes adding to a modern effect. 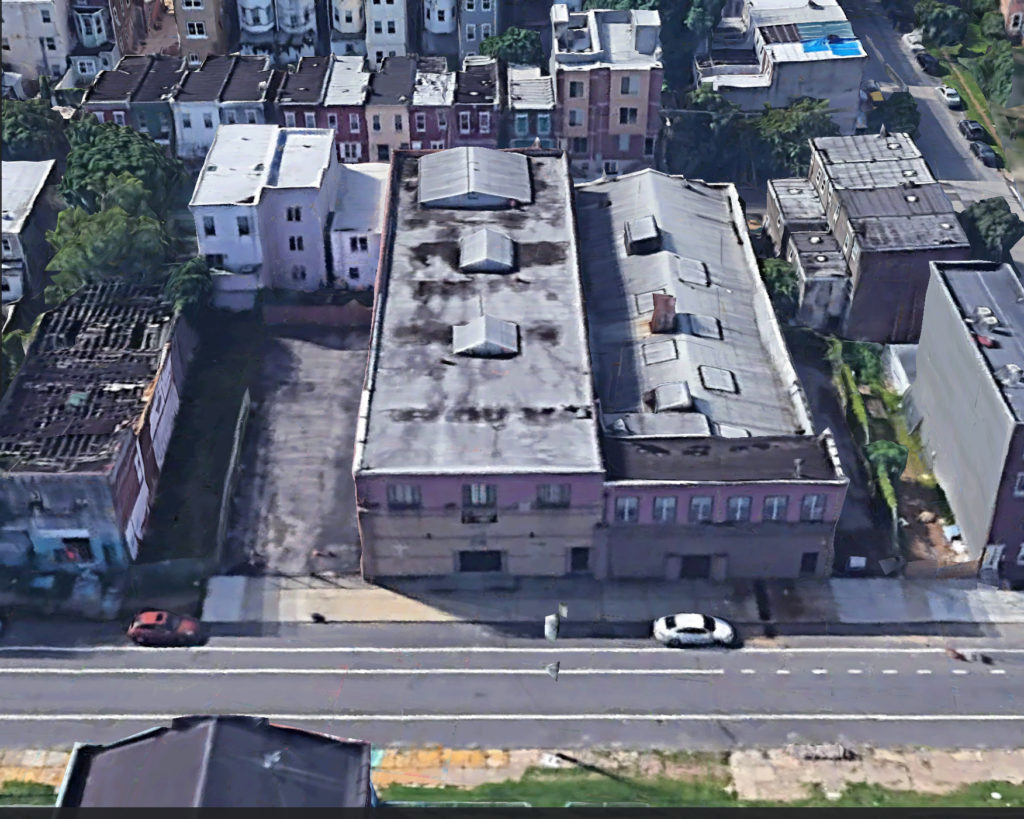 The new development will replace several existing properties. Two squat industrial buildings will be torn down for the mixed-use project, and a small surface lot will also disappear from the block’s landscape. The industrial buildings each showed traces of formerly attractive designs, with brickwork on their second floors, thought the street presence offered by each building left lots to be desired. 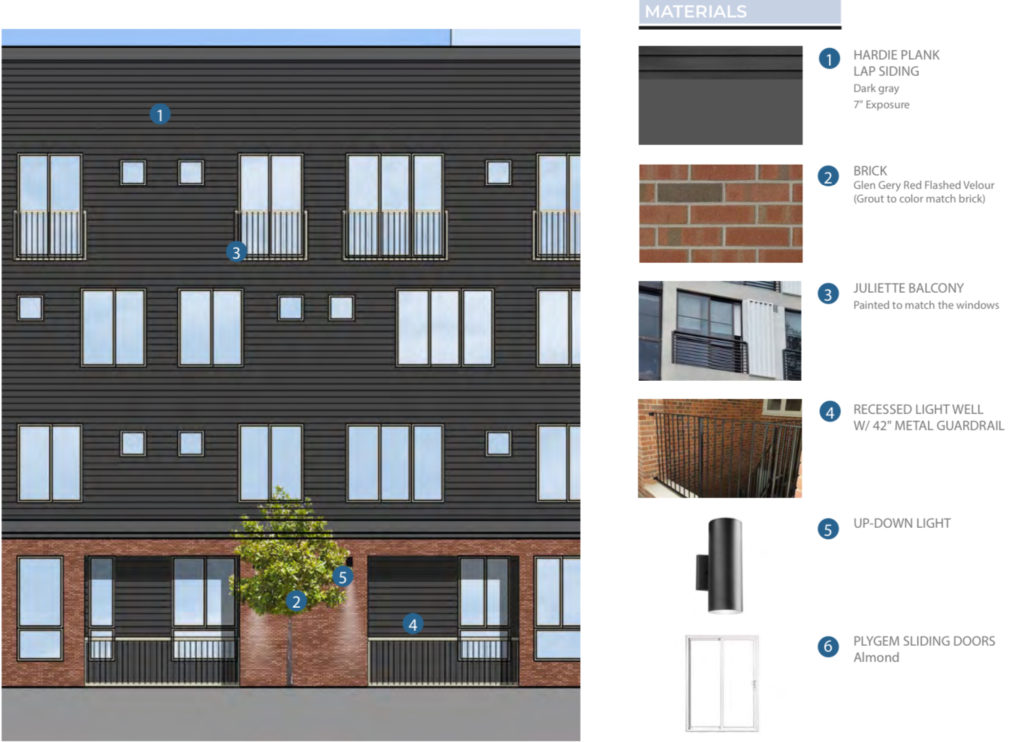 The new project will be a great improvement for the site, adding commercial space and density to a property that does not currently offer either. The new residents will help increase the population farther north in Mantua, strengthening surrounding businesses, while the commercial space will help add to the local commercial scene. 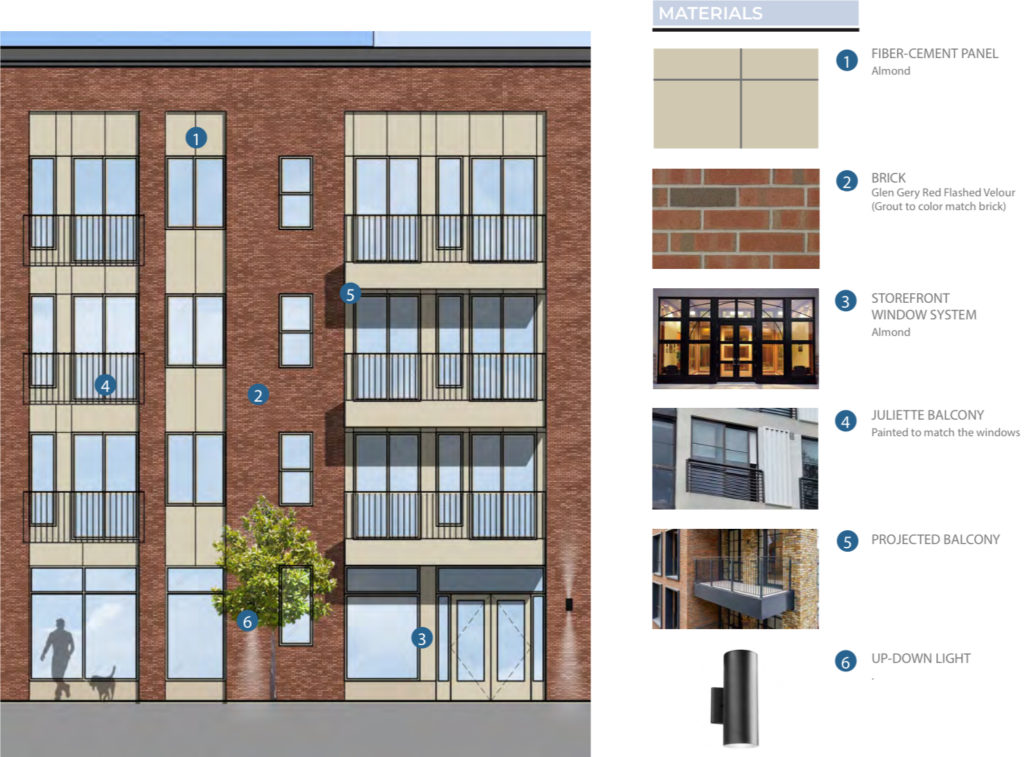 The development is one of the largest currently planned or under construction in the surrounding area, and can be observed as a testament to the area’s re-densification. Until recent years, Mantua operated as a shell of its prime, with vacant properties riddling its landscape, but new developments have successfully filled in many of the area’s lots and created a stronger residential presence to the area.

Be the first to comment on "Renderings Revealed for 3618-32 Haverford Avenue in Mantua, West Philadelphia"