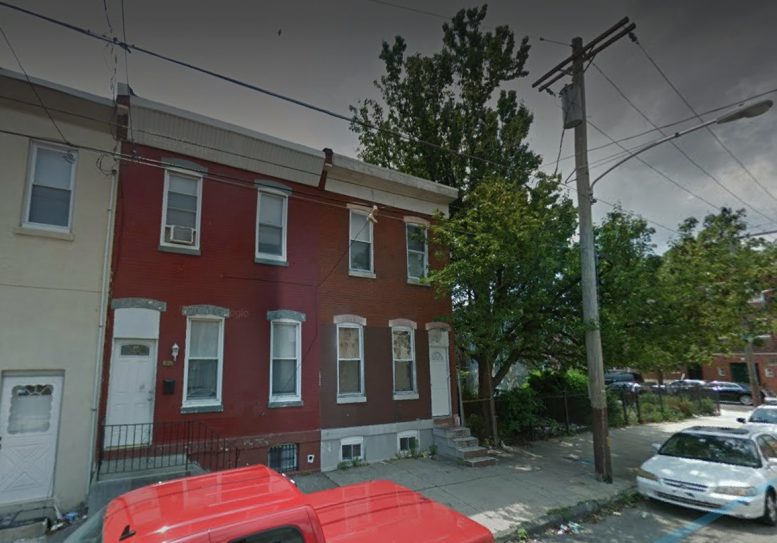 The surrounding neighborhood is densely built with brick row homes that line narrow, predominantly one-way streets. The property sits within an ten-minute driving distance from Broad Street and Passyunk Avenue, the latter of which leads to Geno’s Steaks and Pat’s King of Steaks. Similarly, the drive to the sports complex is a ten-minute drive to the south.

The documents state that the plan would feature an eight-foot setback above the second floor. The addition will also include a roof deck and an access structure so the single family dwelling can gaze upon the beautiful views of the Sports Complex looking towards the south the Philadelphia skyline to the north, which will see a boost in the near future from numerous projects currently in the works.

Be the first to comment on "Permits Have Been Filed For 1830 Dickinson Street in Point Breeze, South Philadelphia"