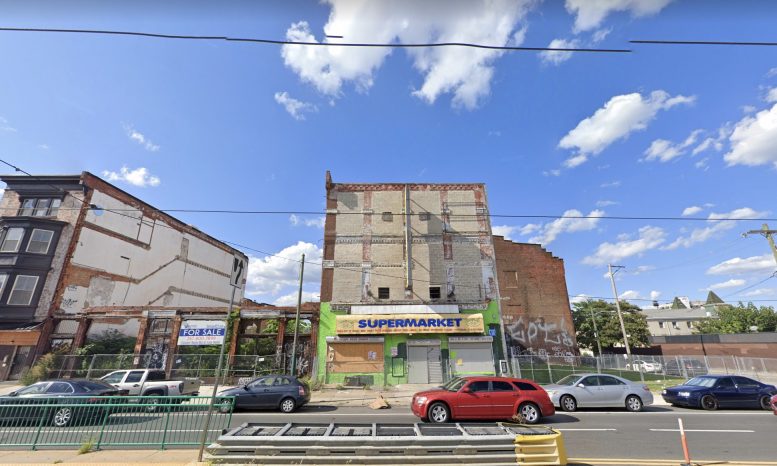 A permit has been issued for 625 West Girard Avenue in the of Ludlow neighborhood in North Philadelphia. The permit calls for the construction of a six-story structure with 49 apartments. The site was once home to a decrepit three story structure and the remains of a separate structure next door. Both buildings have been demolished. 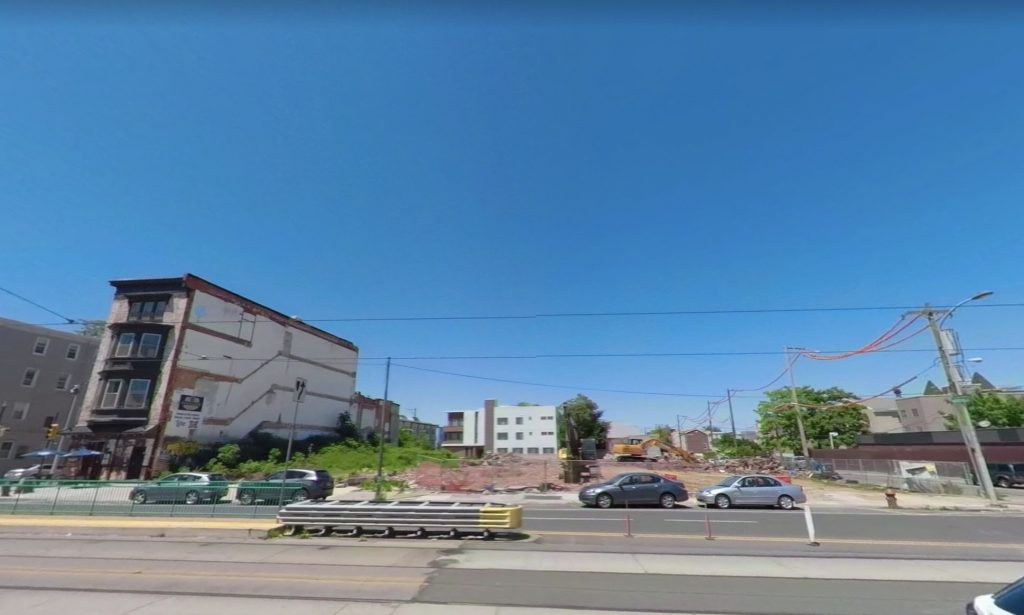 The site of the former structures. Looking north. Credit: Google.

The project will be located right in on the 15 trolley line (temporarily a bus service), and will be steps away from the Girard El station.

Ludlow lies just northwest of the booming Northern Liberties neighborhood, and has seen tons of new development in recent years. The addition of 49 units will act as a great density boost to the neighborhood.

Be the first to comment on "Permits Filed For 625 West Girard Avenue In Ludlow, North Philadelphia"