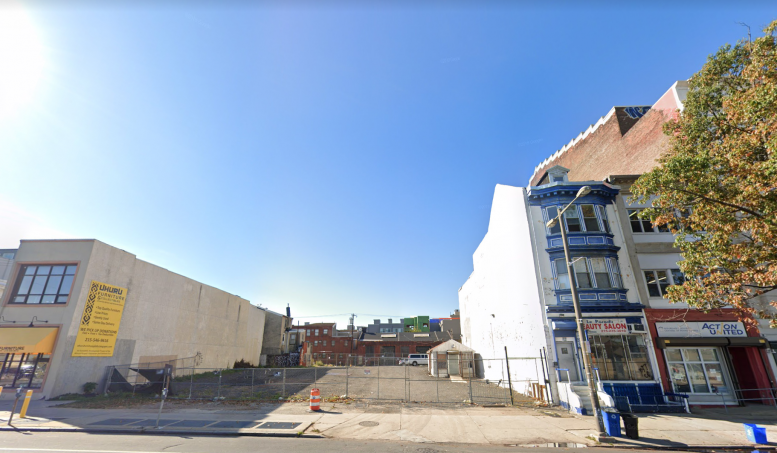 Permits have been issued for the construction of a new five-story multi-family structure at 836 North Broad Street in Francisville, a neighborhood located in North Philadelphia. Rising from a 10,576-square-foot lot, the building will yield 39,325 square feet and 32 apartments. The cost of construction is estimated at $2 million.

The property sits between the Girard and Fairmount Broad Street Line Stations, providing ample transit access to Temple University, Center City, and other employment centers in the region.

The North Broad Corridor has seen a massive amount of new proposals and developments in recent years. A similar story has followed in the neighborhood of Francisville, although more construction has taken place there as the neighborhood’s number of vacant lots dwindles down to just a few. Despite this growth, the Ridge Avenue commercial corridor has struggled, as its many new construction buildings sit with empty retail spaces. As more and more multifamily and dense projects occur in the area, it is likely that more businesses will be seen opening their doors to the street. 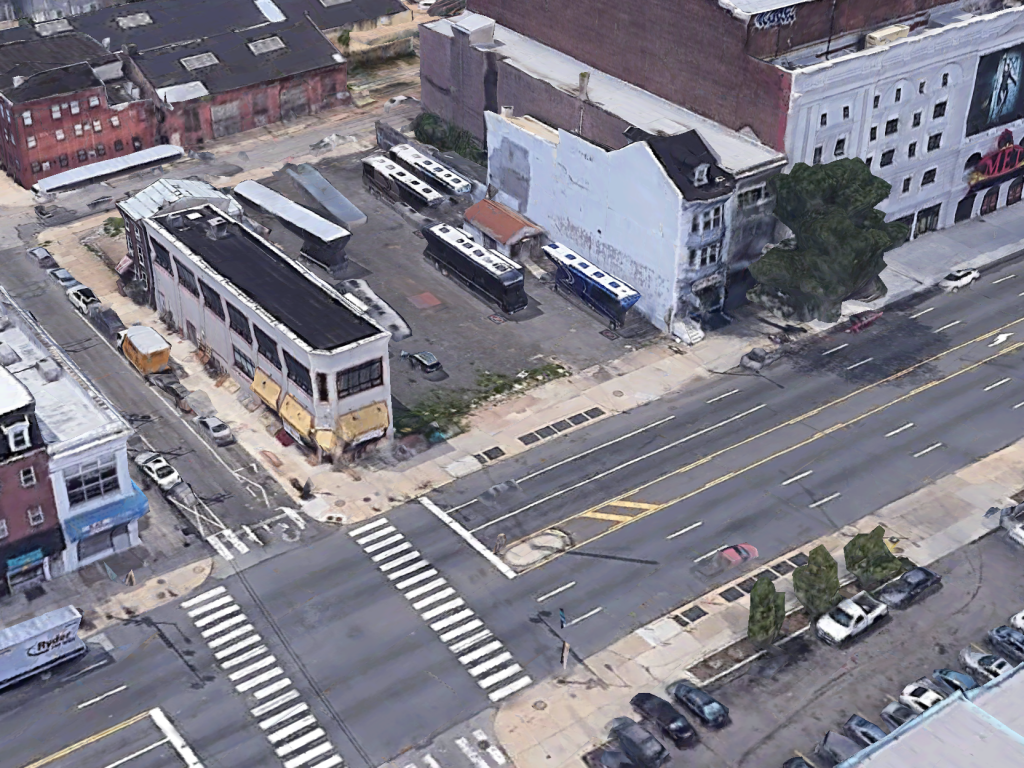 An construction timeline for 836 North Broad Street has not been announced.

Be the first to comment on "32-Unit Building Coming to 836 North Broad Street in Francisville, North Philadelphia"