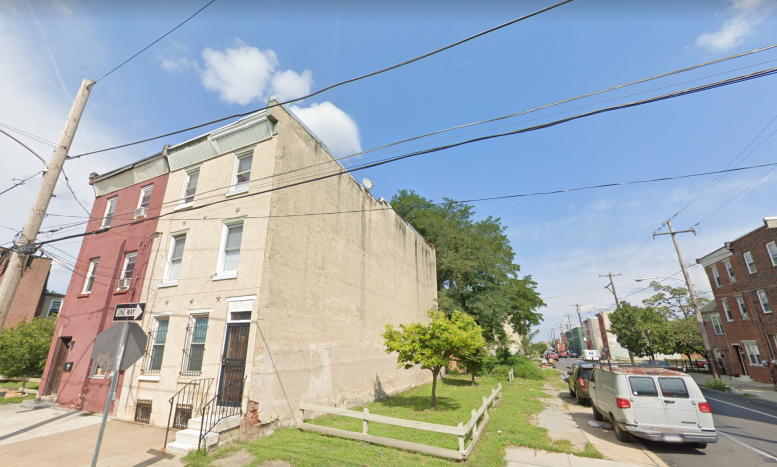 Permits have been issued for two multi-family structures at 2301 North 6th Street and 2436 North 6th Street in North Philadelphia East. The properties are situated less than two blocks away from each other, and both are set to be designed by Christopher Menna.

2301 North 6th Street will be the larger of the two, standing three stories and spanning 6,002 square feet with six apartments. Construction costs are estimated at $500,000. The building will replace a small vacant lot, pictured above. The vacant property is located at the corner of Sixth Street and Dauphin Street. 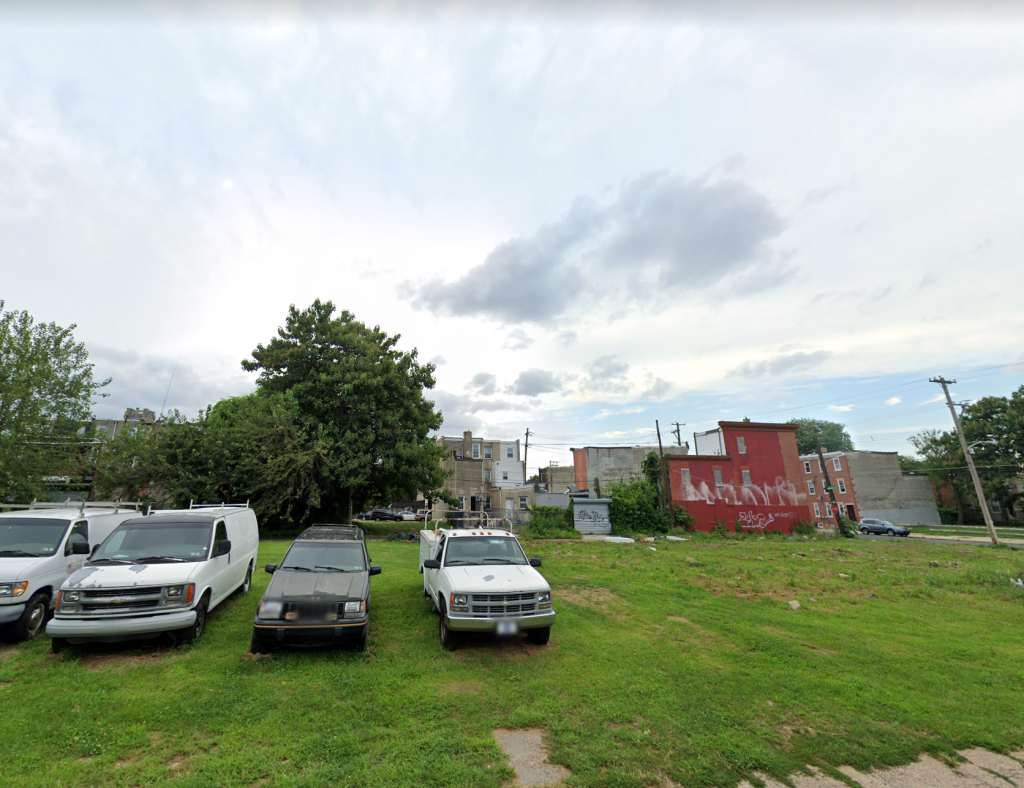 2436 North Sixth Street will also stand three stories, but will yield only three apartments across 3,654 square feet. The structure will include a roof deck that should offer views of Temple University and the skyline. The deck will be accessible via a pilot house access structure. Construction costs are estimated at $180,000.

The building will replace a small parcel of a massive vacant lot that consumes the majority of the block. Neighborhood residents have began parking cars on the field, which is mowed.

A completion date is not known for the projects.