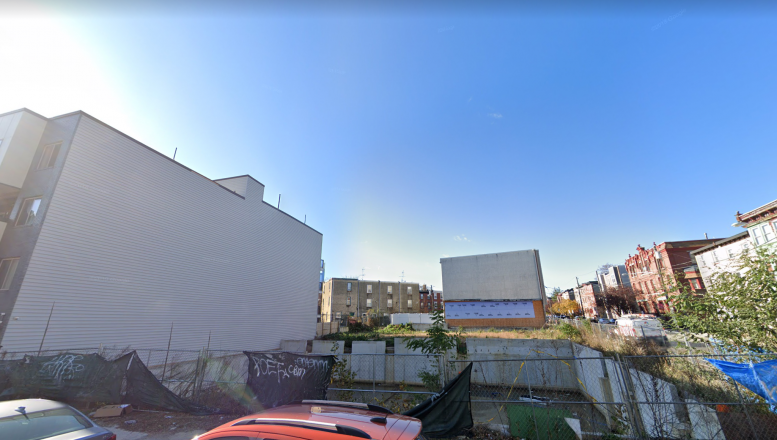 Permits have been issued for the construction of a mixed use structure at 1616 Ridge Avenue in Francisville, North Philadelphia. When completed, the building will stand five stories tall, with a commercial space occupying the ground floor. The upper floors will include seven residential units, each being an apartment. Construction costs are estimated at $1.275 million. 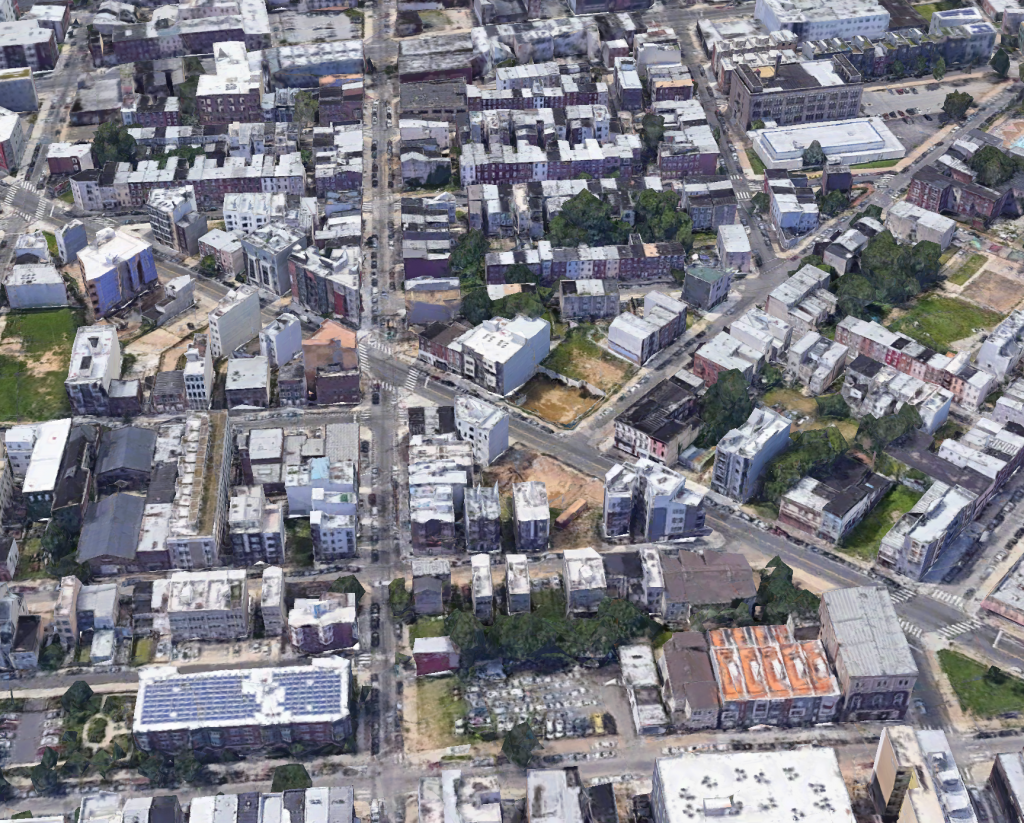 The new structure will replace a vacant lot, one of very few remaining in the area and especially on Ridge Avenue. The foundations for a previous development that was canceled remain on the property, filled with water and serving as one of the worst-maintained properties on the street. The added density will be highly beneficial on the site, and will help attract more businesses to the neighborhood now that more residents will be added to the area. The density that has been recently added to the neighborhood is impressive as the area quickly becomes one of the densest in lower North Philadelphia.

No completion date for the project is known yet, although construction may begin at any time since the developer has received the permits necessary to move forward.

Be the first to comment on "Permits Issued for a Seven-Unit Structure at 1616 Ridge Avenue in Francisville, North Philadelphia"