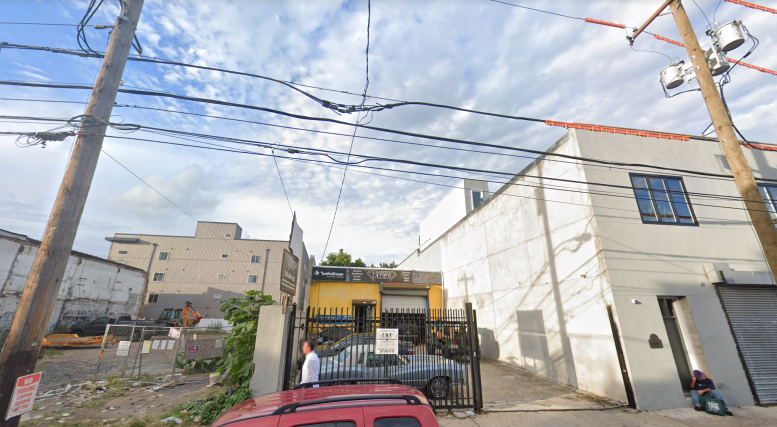 Permits have been issued for a the construction of a 42-unit mixed-use residential and commercial development at 1419-31 Federal Street in Point Breeze, South Philadelphia. Upon completion, the building will rise four stories tall and will feature retail space at the ground floor. A green roof at the top of the building and will be accessible via pilot houses. The project will also include 14 bike spaces. The permit lists Top Gun Enterprises as the contractor for the development, and Vincent Mancini as the design professional. In total, the building will hold 34,668 square feet of space, and will cost an estimated $3.8 million to build. 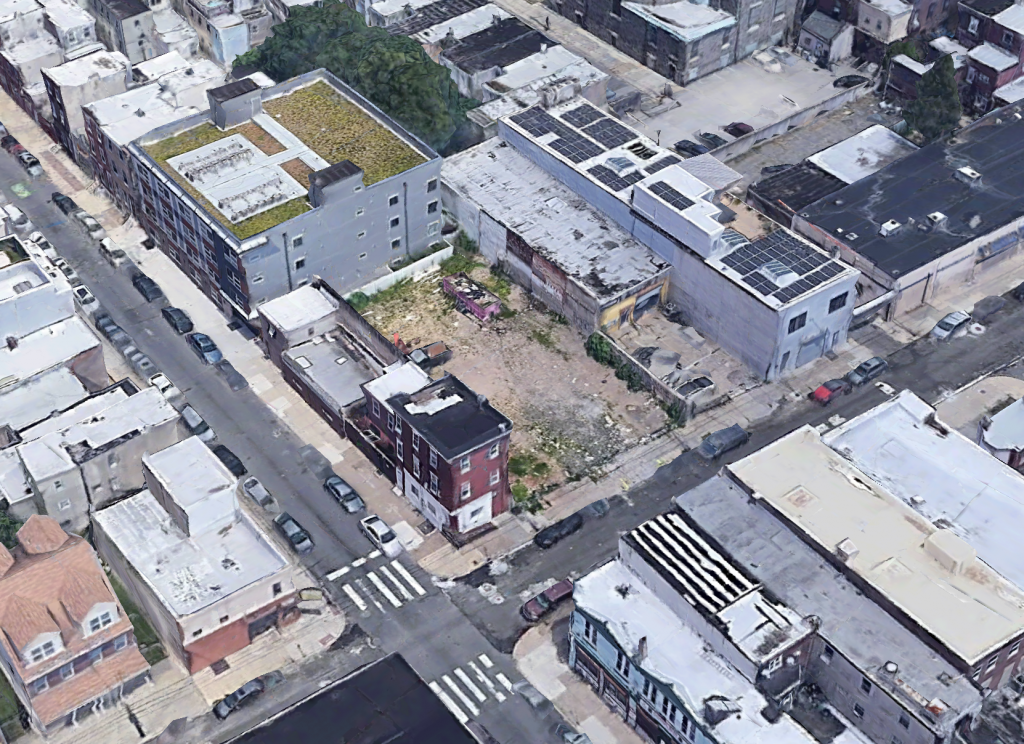 The new building will replace a workshop, one of a few still remaining in the neighborhood. A single-story structure sits towards the rear of the site, set back from the street, and features a bland, yellow-painted concrete façade. A small surface lot is situated closer to the street. Directly to the northwest is another multi-family development that has been recently completed. The two projects will greatly transform the block with ample density added to the area.

The addition of 42 residential units and a commercial space to a property previously occupied by neither is quite significant. The site sits near the intersection of South Broad Street and Washington Avenue.

No completion date is known at this time, though construction may be finished by 2023.

Be the first to comment on "Permits Issued for 42-Unit Development at 1429-31 Federal Street in Point Breeze, South Philadelphia"