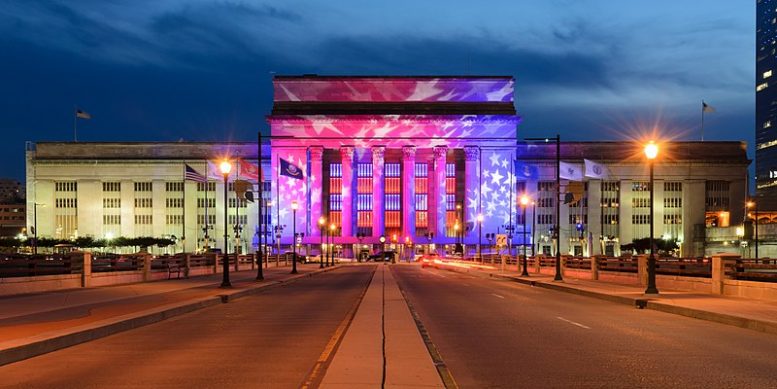 30th Street Station during the 2016 DNC. Image via Wikipedia

With the growth of rail transit in the early 1900s across the country, Philadelphia’s train network was also expanding. After the construction of the Broad Street Station, the larger 30th Street Station was built in University City, West Philadelphia, in order to increase the capacity of local transit. Built by the Pennsylvania Railroad, the station sits on the west side of the Schuylkill River, right in the middle of where John F. Kennedy Boulevard would run, with rail lines running and under the station and across the river. The Classic Revival structure was designed by Graham, Anderson, Probst & White, which also designed the Suburban Station in Center City and The Wrigley Building in Chicago. 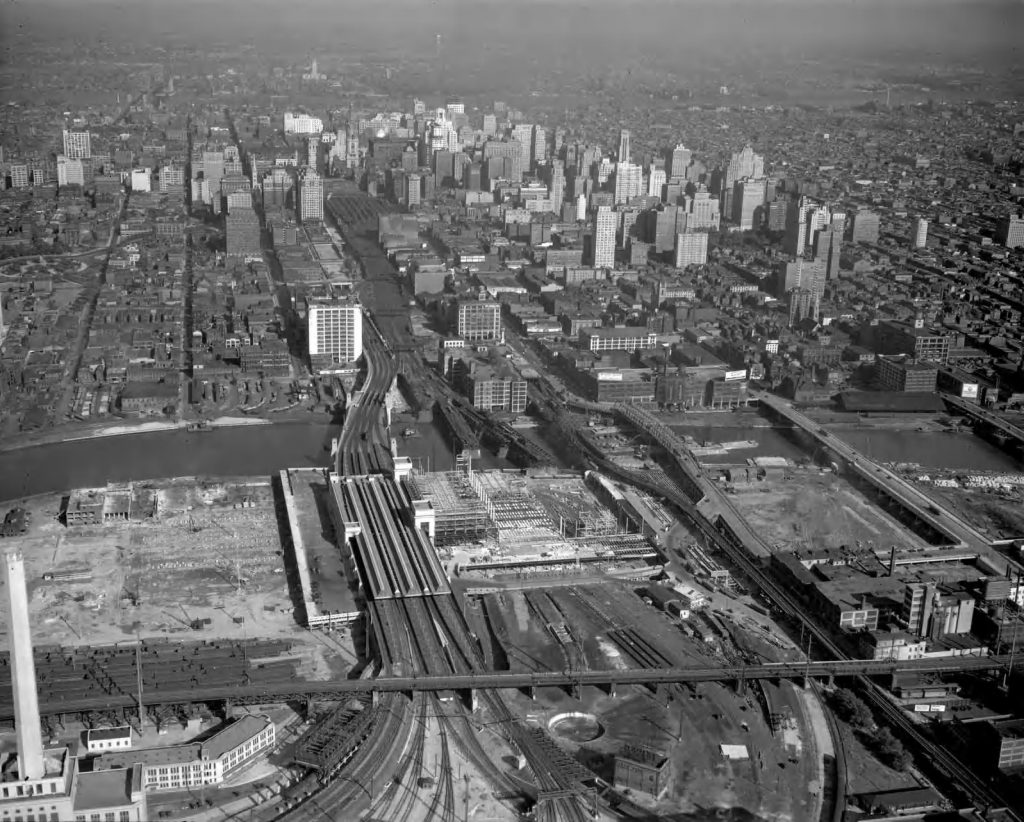 Originally on the site of 30th Street Station stood the smaller West Philadelphia Station, which was removed during the final stages of construction on on the upgraded transit hub. The new station had started construction in 1927, around the same time as the Pennsylvania Railroad acquired tunnel rights for a stretch running from 15th Street to the Schuylkill River. 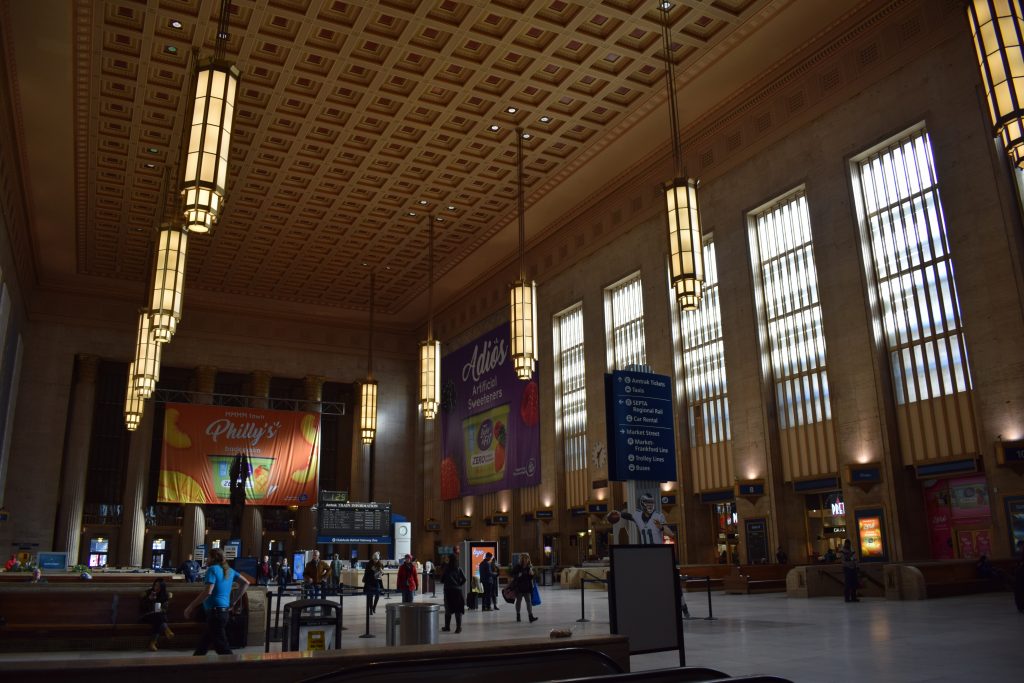 The rail line that connects to the station to the north was completed first. The station’s structural steel rose above ground by 1930, and the station eventually opened to commuters in 1933. The building features limestone cladding with tall glass window panes and tall columns that support the entrances of the station. The station remains a busy transit hub and currently ranks as the 12th-busiest station in all of North America.