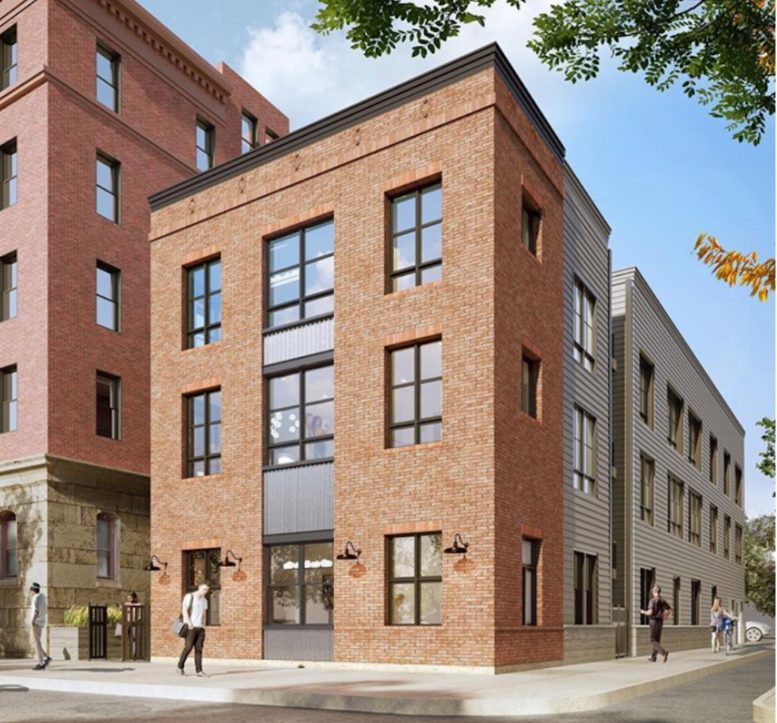 Final construction touches are underway at a multi-family development at 909 Corinthian Avenue in Francisville, North Philadelphia. Developed by MM Partners, the building will hold 14 residential units. Tester Construction is the contractor. The project is the second phase of a larger development, which also includes the renovation of a neighboring prewar structure into a 22-unit residential complex. 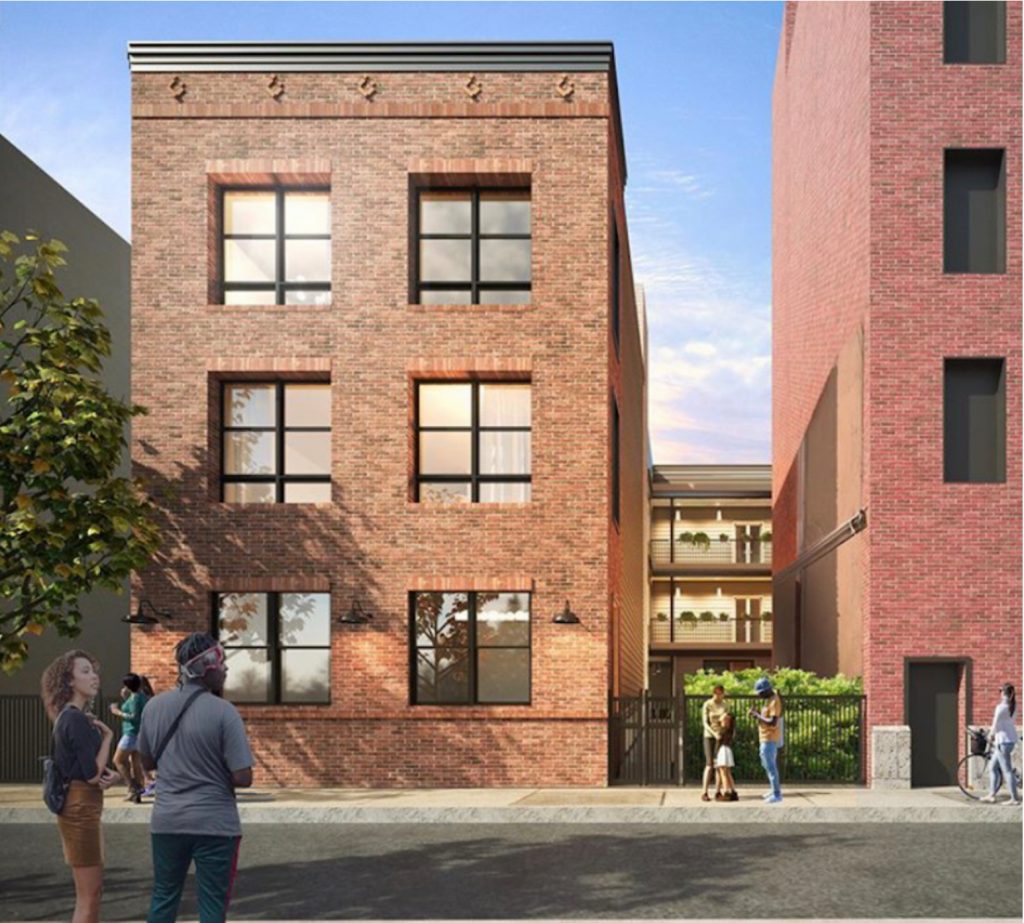 The development features a stately, attractive exterior. Brick is used primarily throughout the facade, giving the building a timeless look. Intricate details give the building its high-quality look, such as the cornice and the ornament just below it. At the rear facades, designers opted to use gray siding, which odes not harm the overall appearance of the building. 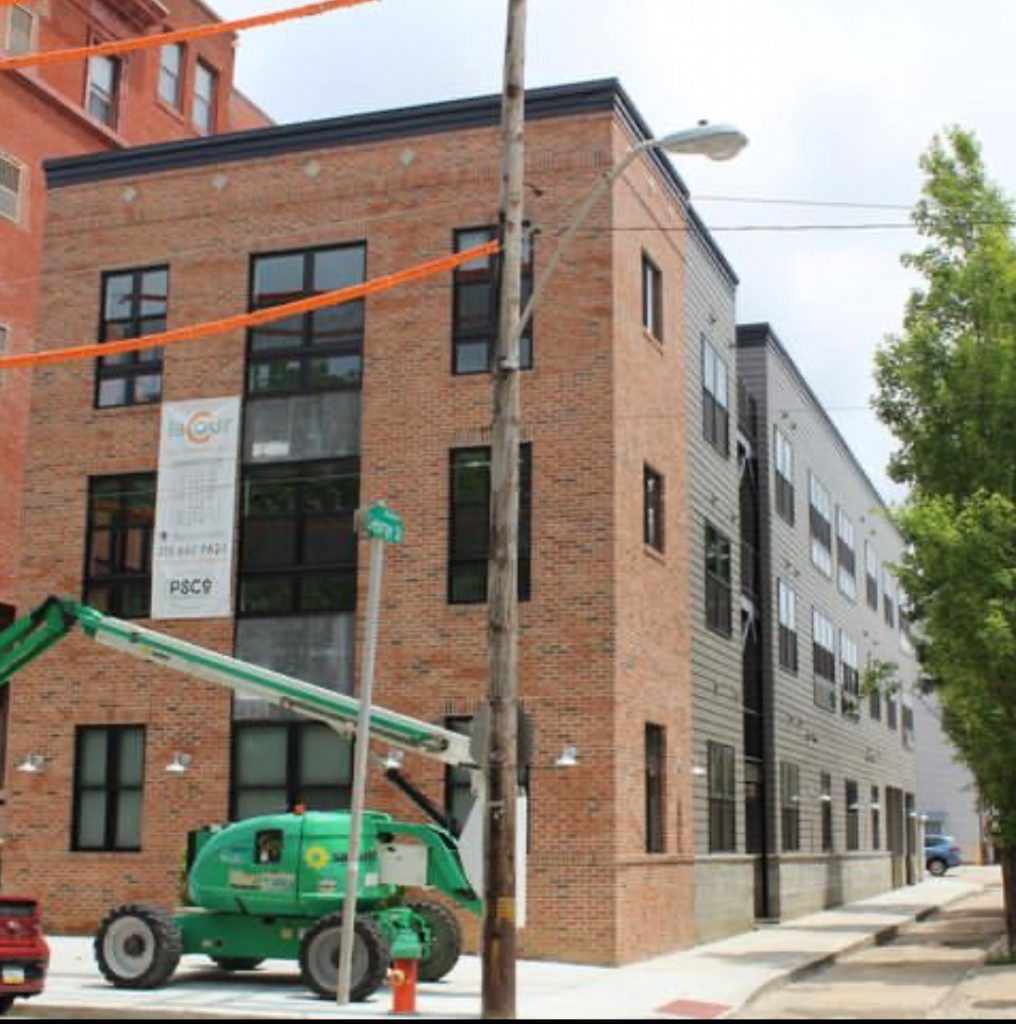 The building turned out quite attractive and similar to the renderings. The brick makes for an impressive exterior, appearing as if it arrived at the site in an era long before this time, with brick detailing coming out perfectly at the top of the structure, as well as at the cornice. The gray siding adds to the overall design. The windows and their black trim also appear as a pleasant feature, accentuating the brickwork.

The building will stand at a site formerly occupied by a surface parking lot, meaning that its 14 residential units will replace a spot formerly situated by zero. This density boost is something that is becoming increasingly commonplace throughout the neighborhood, which has become one of Philadelphia’s hottest new construction zones. As the Ridge Avenue commercial corridor continues its revival, it can only be expected that more construction will follow in the future.