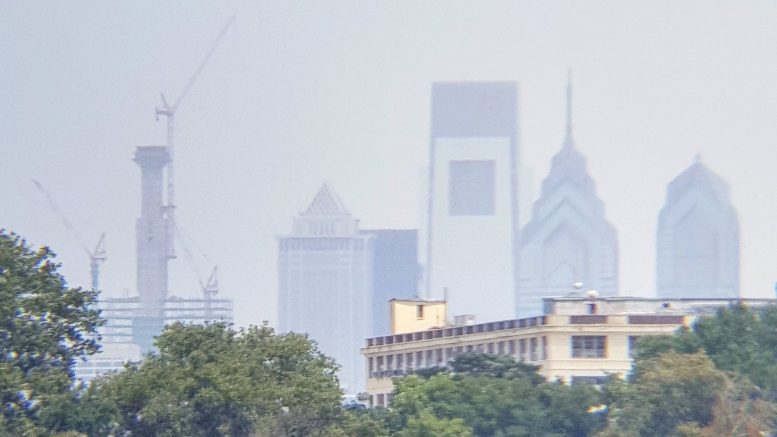 The majority of Philadelphia’s tallest skyscrapers stand in Center City to the west of City Hall, which include the Comcast Technology Center at 1800 Arch Street. The supertall, which is the tallest building in the city, has risen into the skyline between 2014 and 2017. Designed by Foster + Partners, the tower’s structure is compromised of a central concrete core surrounded with a steel frame, with the facade mostly clad in glass and metal. The tower was developed by Liberty Property Trust, which collaborated with Comcast to erect their second tower in the city. In this article, Philadelphia YIMBY takes a look back to when the Comcast Technology Center was under construction at the time when the core had just topped out. 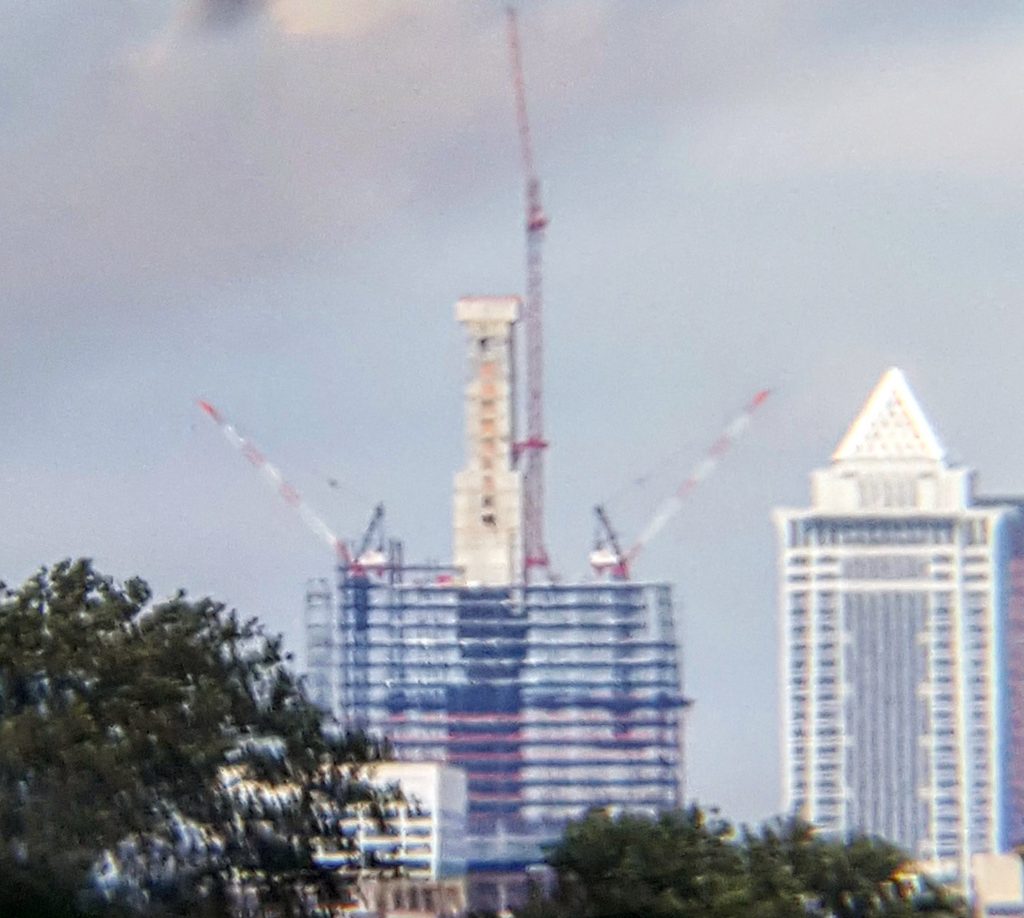 The core was under construction from December 2014 to July-August 2016. As the concrete structure grew higher, it became extremely skinny. Construction was conducted via the concrete pump at the top of the core, along with the red crane that was attached to the east side. Scaffolding also surrounded the top, allowing workers to labor around the structure. At the pinnacle, the east and west faces flare out in order to accommodate the water balancing tank. 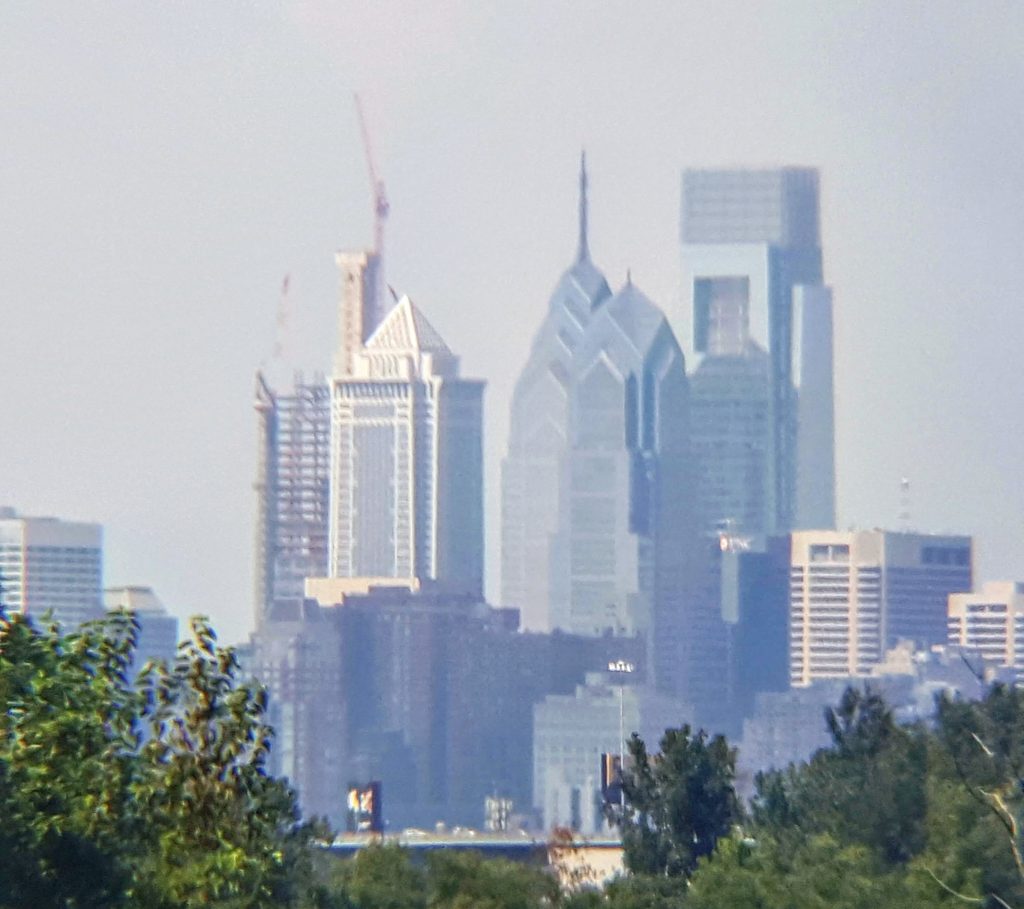 In June 2016, the smallest section of the core was under construction as it was nearing the very top. These few floors went up very rapidly over the course of the month, and in July the concrete forms were set up for the final level at the 60th floor. The top slab of the core was poured before the middle of August, and the concrete structure was soon topped out with an American flag at the pinnacle. Steel would follow and cover the core in the next four months.