For over a year, Philadelphia YIMBY has been providing extensive publications and visuals depicting new developments planned for the future as well as notable towers that have risen in the past. We have offered images from drawn schematics, custom-made renderings, and skyline massings to give the public a clear look at the structures featured. Any time new high-rise buildings have been revealed or design changes were made, YIMBY reports on the changes with three-dimensional skyline views from various directions. In this feature, we look back at the creation of the 3D skyline massings that we continue to provide to this day. 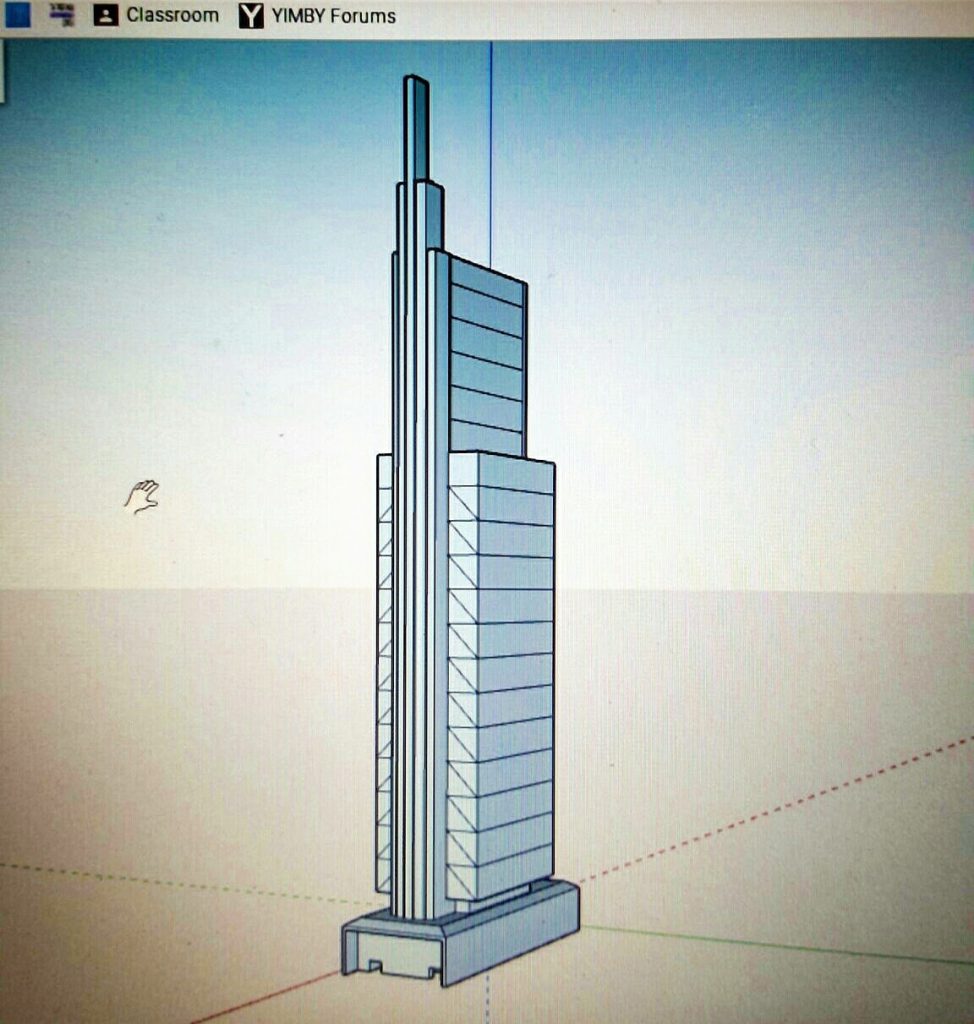 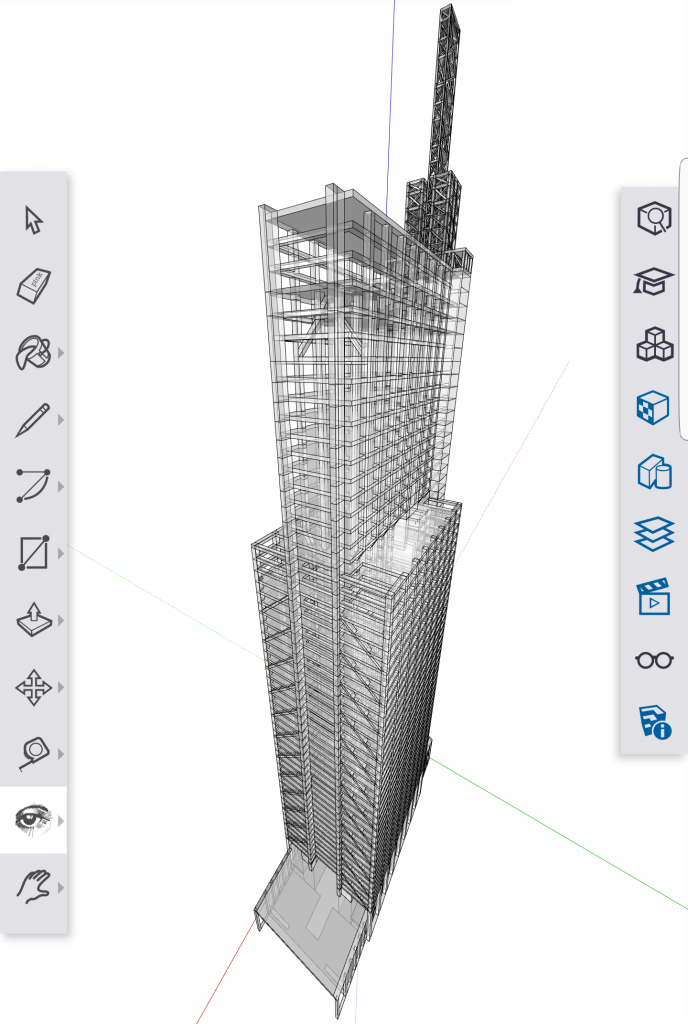 The beginning of the project dates back to when the Comcast Technology Center was under construction between 2014 and 2017 and the article author was closely following its progress. Inspired by the process, a model of the building, including its concrete and steel structure, was made in 2017, just before the tower’s topping out. Another simple model was made in 2018, with the metal details embossed from the structure, along with a more detailed model including additional metal highlights. 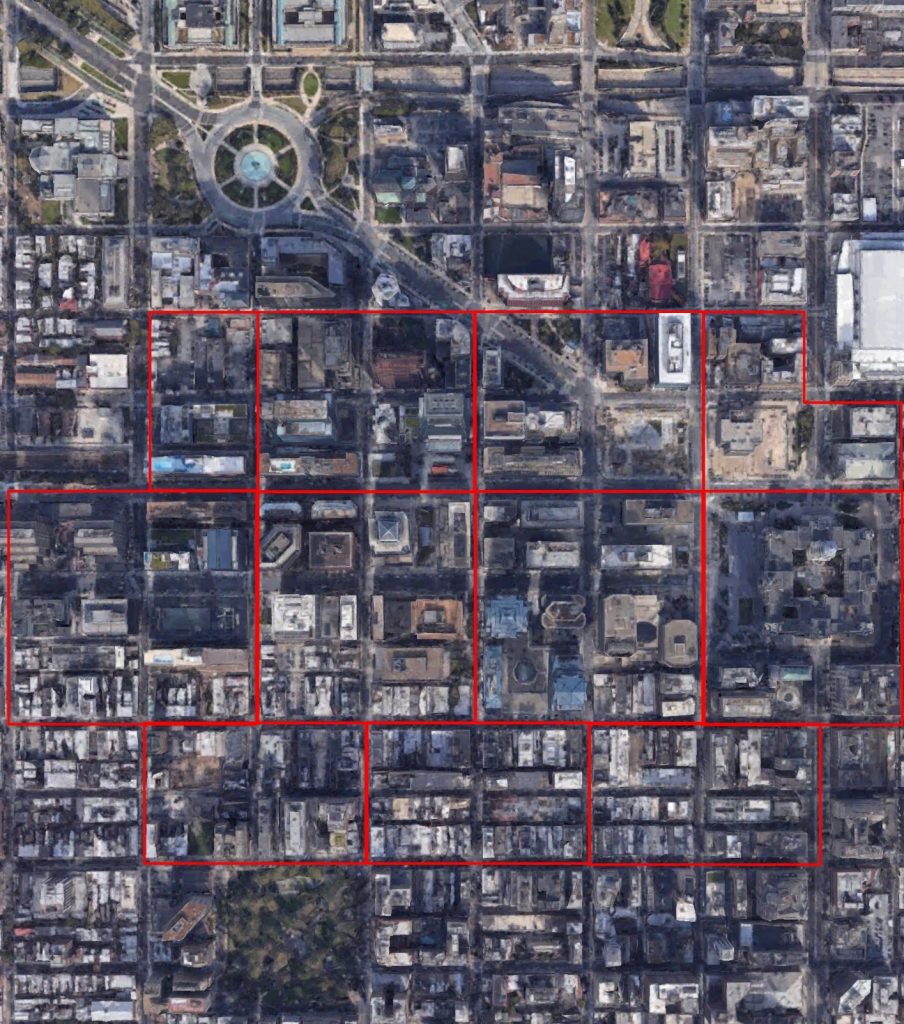 1st block of the Philadelphia massing. Animation and model by Thomas Koloski

Philadelphia 2019 massing as of June 2019. Models and image by Thomas Koloski

By the next year, many more Philadelphia high-rises have been modeled, including the W/Element Hotel and Arthaus. After recommendations from fellow observers, a large portion of Center City was also painstakingly modeled, with each block measured out with the help of Google Maps. The size of the model eventually too much to handle for the Chromebook used to model it, as it was constantly freezing the screen and crashing the computer. By the summer of 2019, work on the model was at a halt.

Nearly half a year later in 2020, work was restarted on the model on an upgraded computer, coinciding with the start of Philadelphia YIMBY. Originally, the model extended out from City Hall to the east and The Murano at 2101 Market Street to the west, and from Chestnut Street to the south to Cherry Street to the north. Eventually, the model was extended to the Schuylkill River, 12th Street, and Walnut Street, while Cherry Street remained as the northern boundary. In addition to the skyline’s current iteration, several versions of the model were made throughout 2020 and in the beginning of 2021, depicting the skyline’s past. The Philadelphia massing was made lots of passion, and Philadelphia YIMBY allows it to be seen by all.