A massive $3 billion redevelopment master plan has been revealed for the 140-acre Bader Field site in Atlantic City. The project, called CASA MAR anf drveloped in partnership by both Tower Investments and Post Brothers, would be one of the largest in the city’s history, built over five phases ovet an estimated span of 12 years. The project is expect to add around 10,000 residential units to the local market. An additional 400,000 square feet of office and retail space is also planned for the property, making it a true mixed-use neighborhood. A total of 20 acres of public amenity space such as green spaces and parks will also be included with the project. 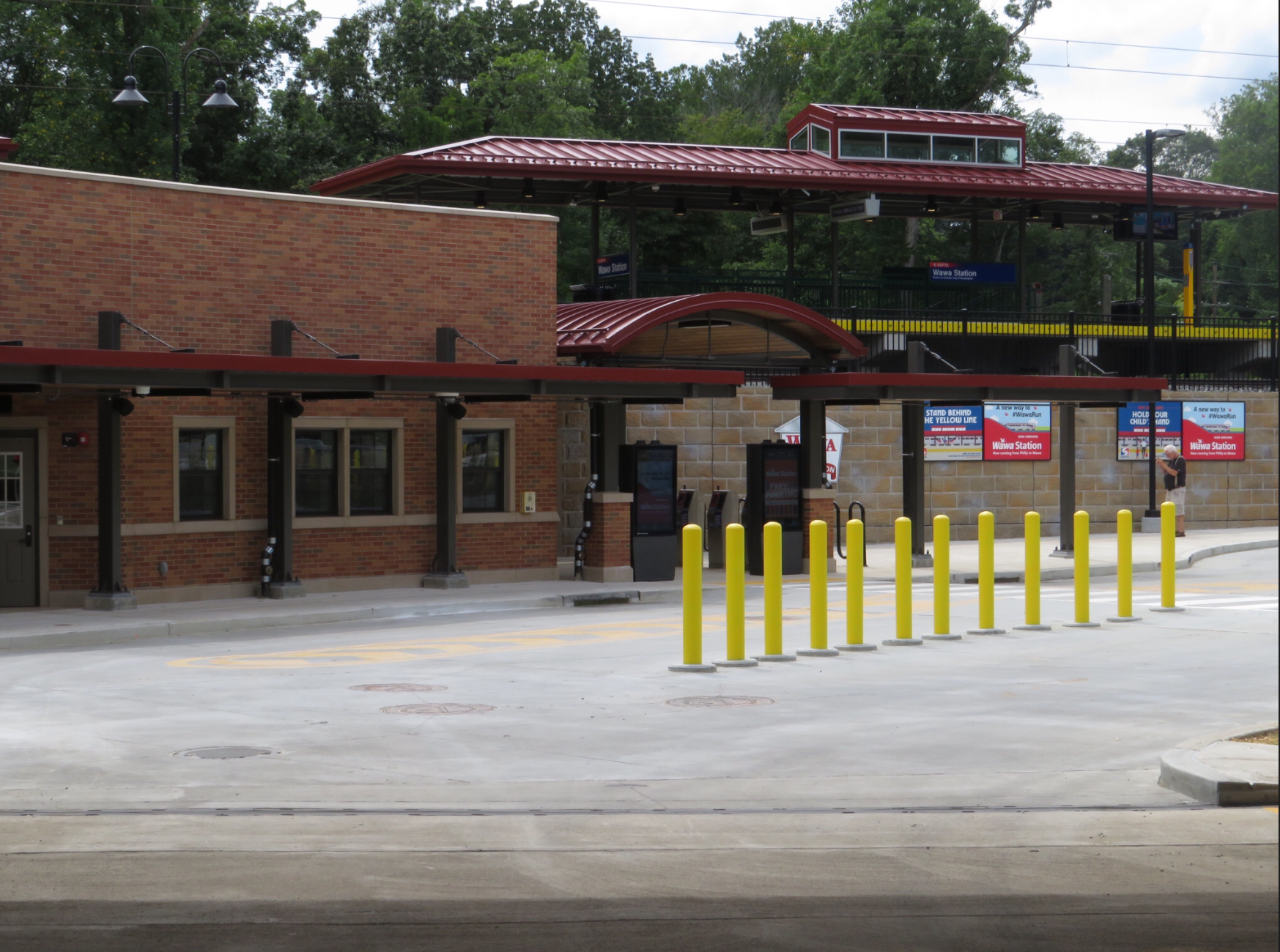 Exciting things have arrived in Middletown Township in Delaware County, PA, within the greater Philadelphia metropolitan region, where SEPTA has officially began train service to the Wawa Station. Located along the Media/Wawa Line (formerly called the Media/Elwyn Line), Wawa sits at a roughly three mile distance from Elwyn, the regional rail line’s former terminus. The project to restore former train service in the farther reaches of DELCO was originally given a price tag of $57 million, before it was inflated to a final number of $197 million. The extension is fully electrified, as is the rest of the Regional Rail network. 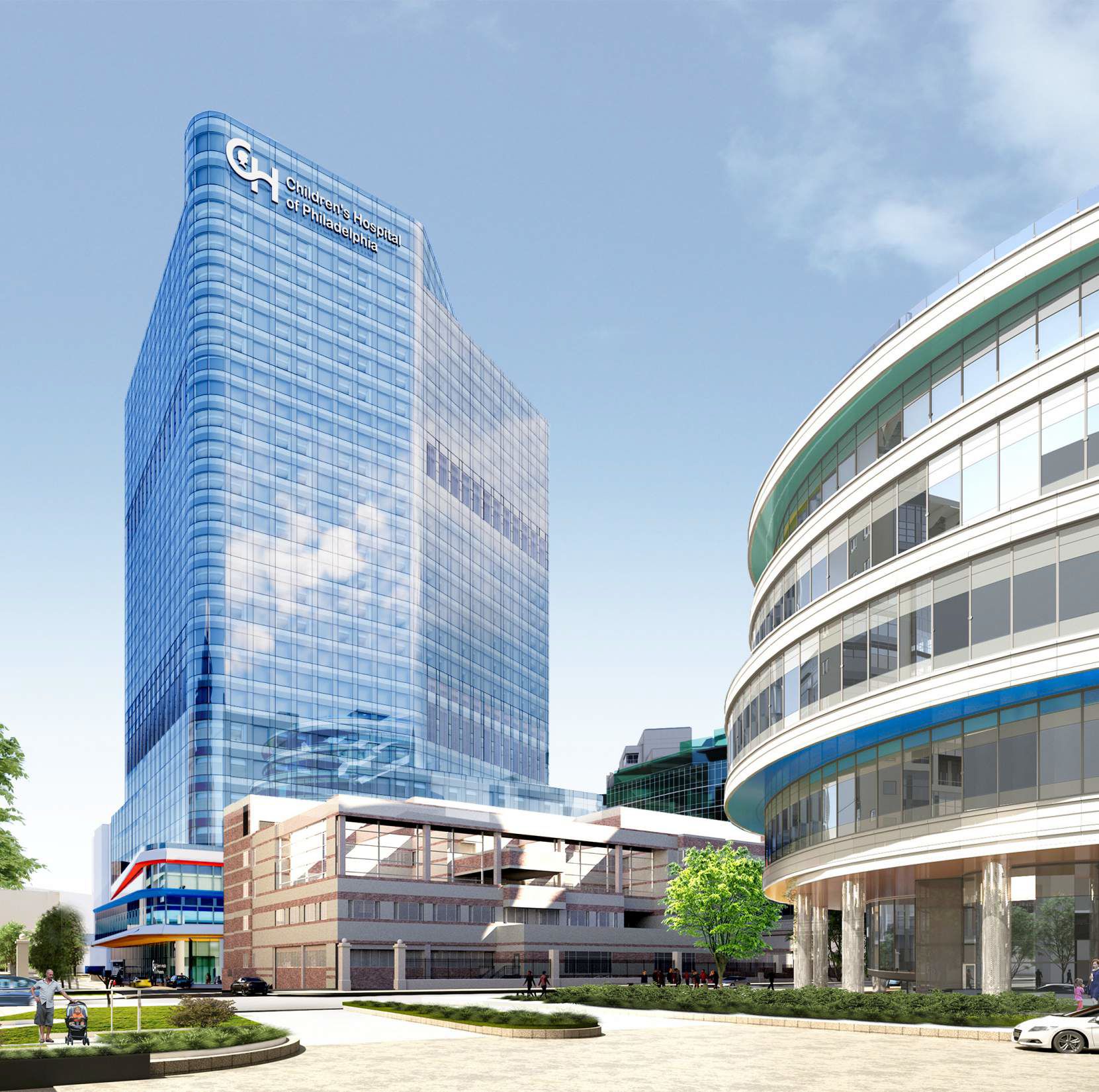 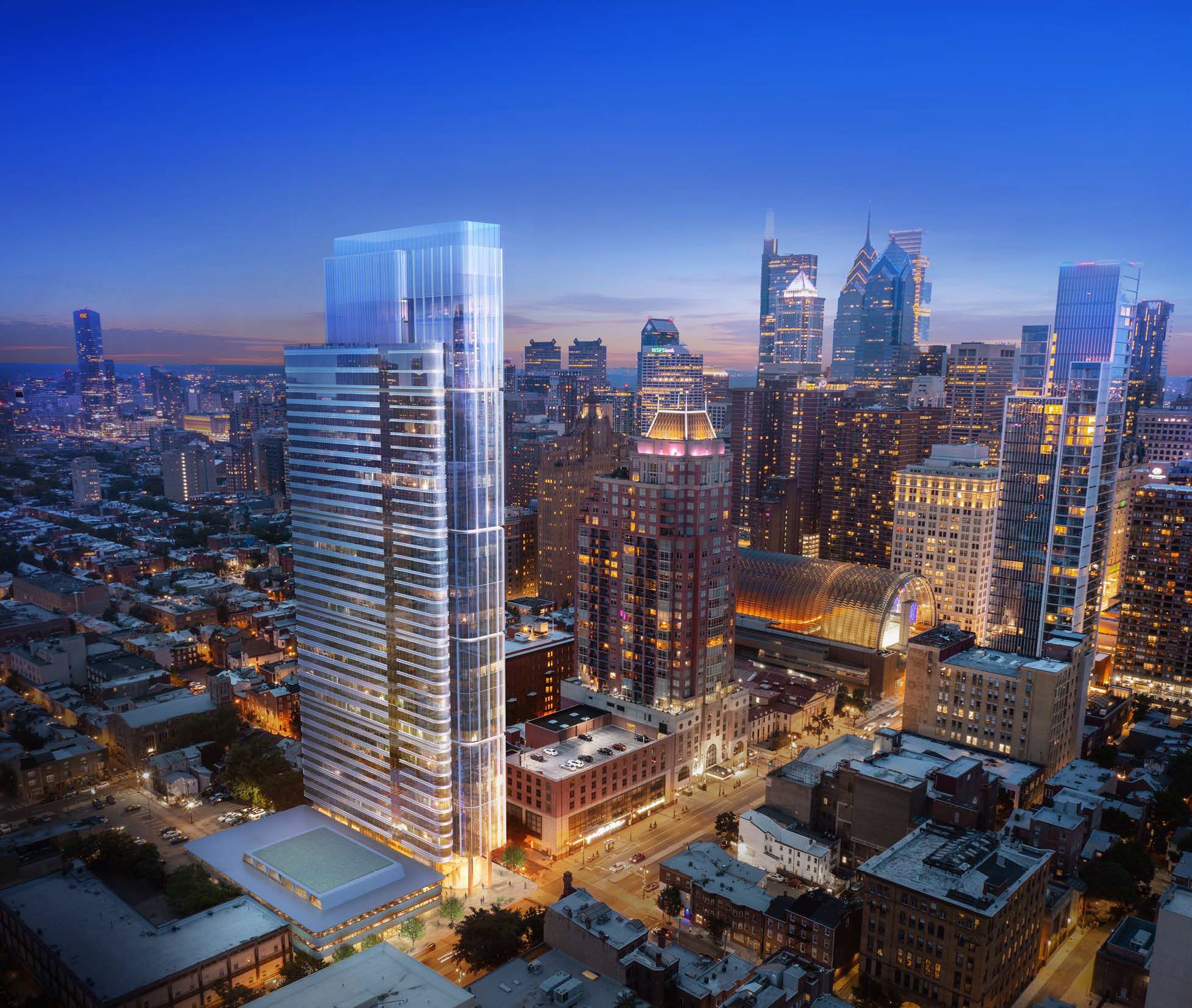