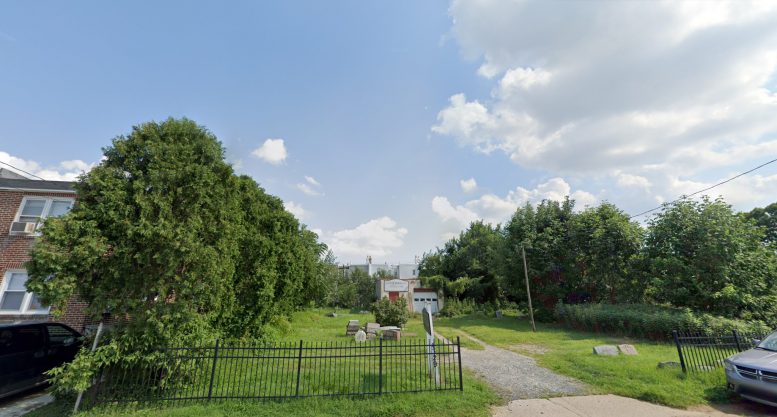 Permits have been issued for four townhouses at 4329 East Thompson Street in Bridesburg. Each will stand four stories tall and feature a roof deck. Construction costs are estimated at $200,000 for each home, with a total of $800,000 for the entire development. Joseph Mulvihill is listed as the project’s design professional and Venco Builders Inc. as the contractor. 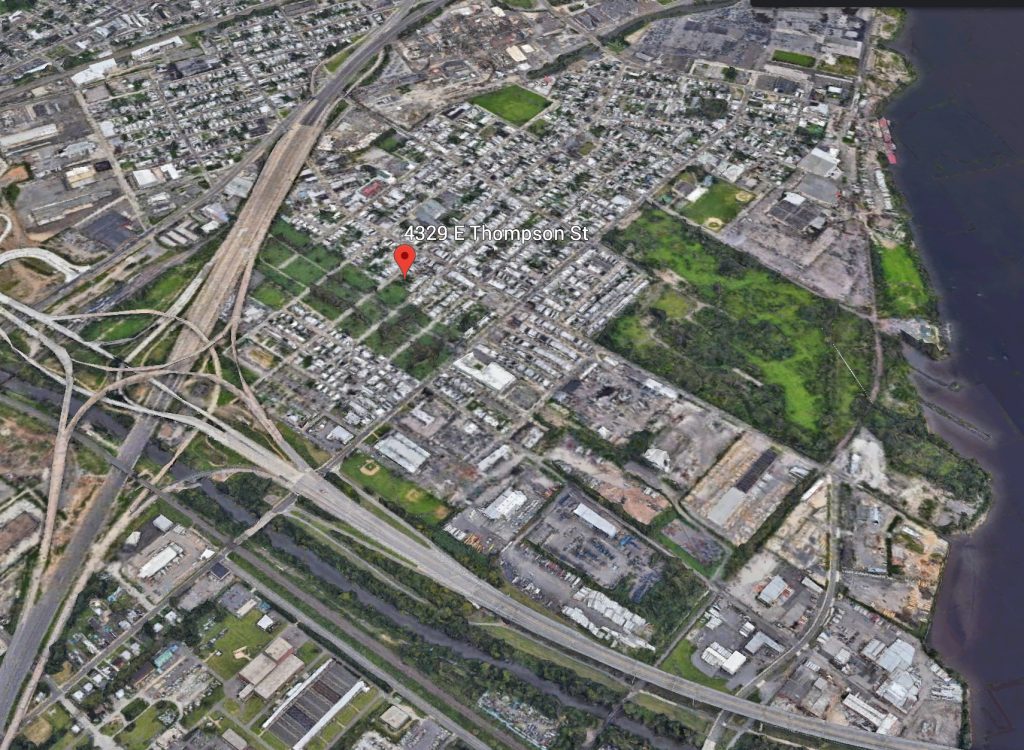 The new homes will be replacing a vacant lot, which is one among a small supply of vacant properties in the isolated neighborhood. A small fence fronts the street, with a worn-out gravel driveway leading towards a dilapidated one-story garage that features a tan exterior, and holds almost no strong appeal towards its design. The rest of the property is overgrown with vegetation.

The addition of four new townhouses on a largely vacant property will be an improvement for the area. Due to its somewhat remote location, disconnected from the rest of the city due to Interstate 95, development has largely skipped by the area. However, signs of an increase in development can be observed in the neighborhood, with these four new townhouses being just some of the new developments planned in months prior.