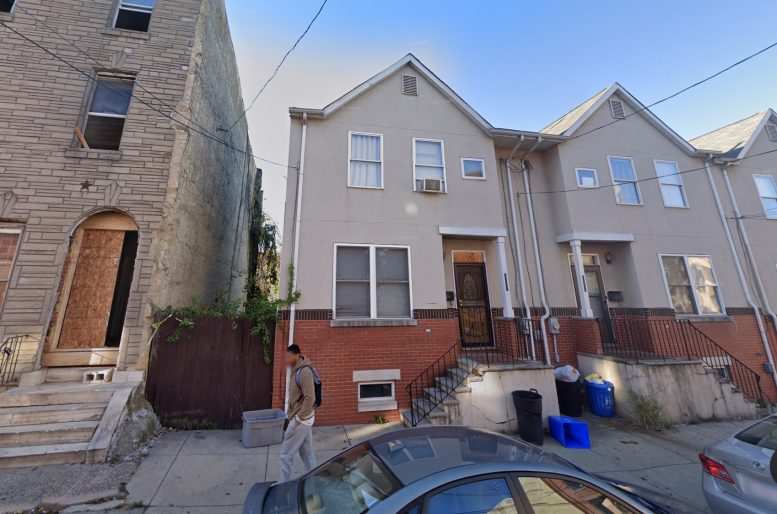 Permits have been issued for the construction of a five-unit multi-family building at 1814 North 18th Street in Cecil B. Moore, North Philadelphia. Designed by Gnome Architects, the new building will rise four stories tall and will feature a roof deck. GRIT Construction will serve as the contractor. Construction costs are listed at $945,000. 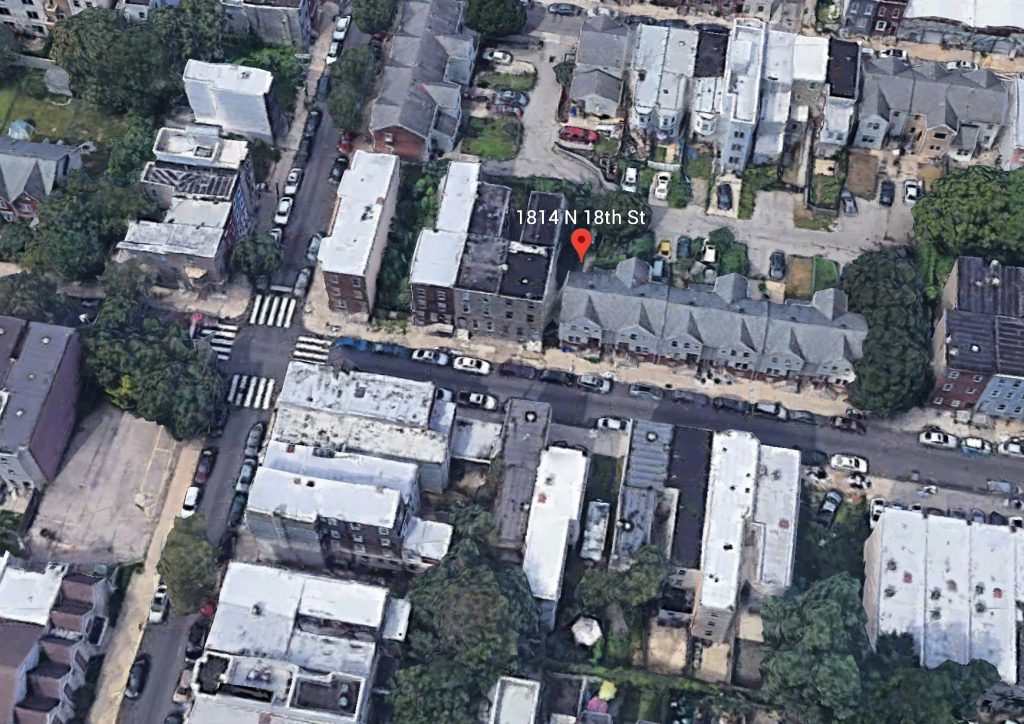 The new building will replace an existing row house that stands two stories tall, has a brick foundation, and bland gray stucco above. A gabled roof is its only notable design feature. The home is part of a row that arrived after the neighborhood’s postwar decline, with a rather suburban design. Needless to say, this tactic of building was not in keeping with the city’s established architectural tradition, and has left scars throughout the cityscape as a result.

Luckily, more natural-looking infill has been arriving to the area en masse, and is organically closing the gaps formed through the numerous demolitions that took place throughout large swaths of North Philadelphia. The height increase that will be brought with the new building, as well as the sizable density increase (a property occupied by one residential unit soon to be occupied by five) will be a positive move toward increasing population sizes in the area surrounding Temple University.