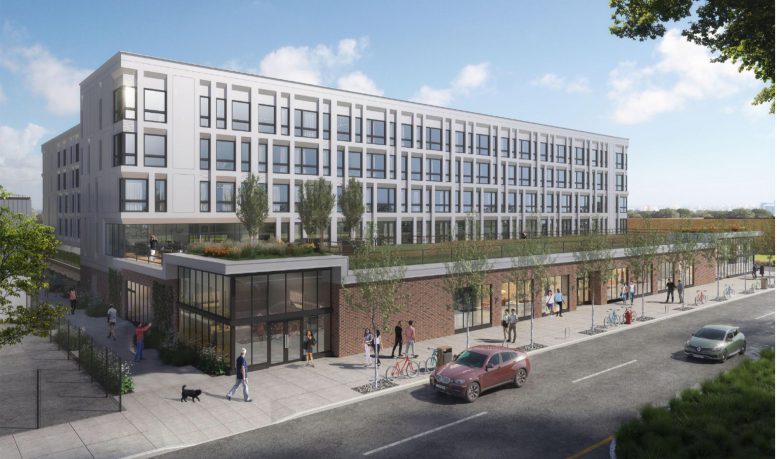 Permits have been issued for the construction of a 110-unit mixed-use building at 1801-59 North American Street in Olde Kensington. Designed by HDO Architecture, the building will rise five stories tall, yield 110,772 square feet of space, and will include two commercial spaces at the ground floor in a retail podium. Residential units will be situated above. A common roof deck located atop the second floor, and balconies will offer building residents pleasant outdoor space. The project will include 60 parking spaces, as well as 39 bicycle spaces. The building will also feature a green roof. Tester Construction is listed as the general contractor. Construction costs are estimated at $15.95 million.

The new building will boast a modern exterior. Along the building’s retail podium, brick will help the structure fit in with its industrial surroundings and create a solid street presence along American Street. Here, floor-to ceiling windows and street trees will also be included to help beckon pedestrians into the commercial spaces. The rest of the building above the podium, will don light gray cladding, with windows alternating in size to provide that modern look that is ever-popular in new developments throughout the city. 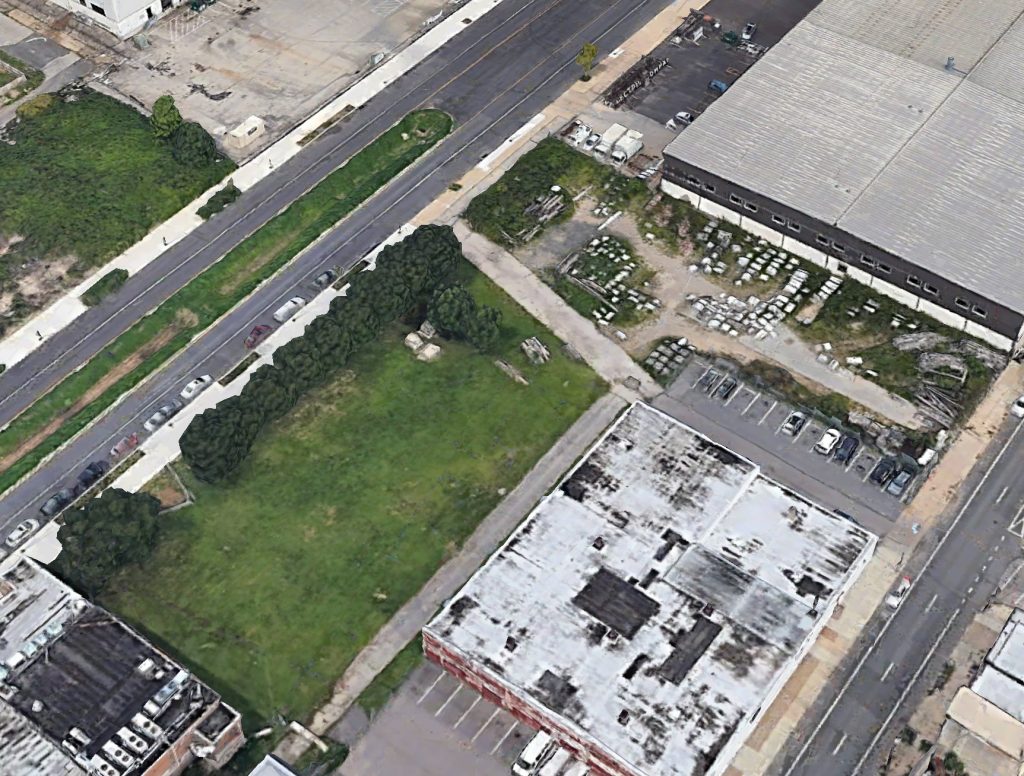 The new building will replace a vacant lot, one of an unfortunate high amount still present along American Street. The site features a backwards L-shape, which allows for the development to have frontage along 2nd Street, as well. Most of lot consists of an open grass field, with some of it also used as an apparent junkyard. Obviously, neither of these is the best use of space for such a site, and the new building will make a lot more sense in such a location. 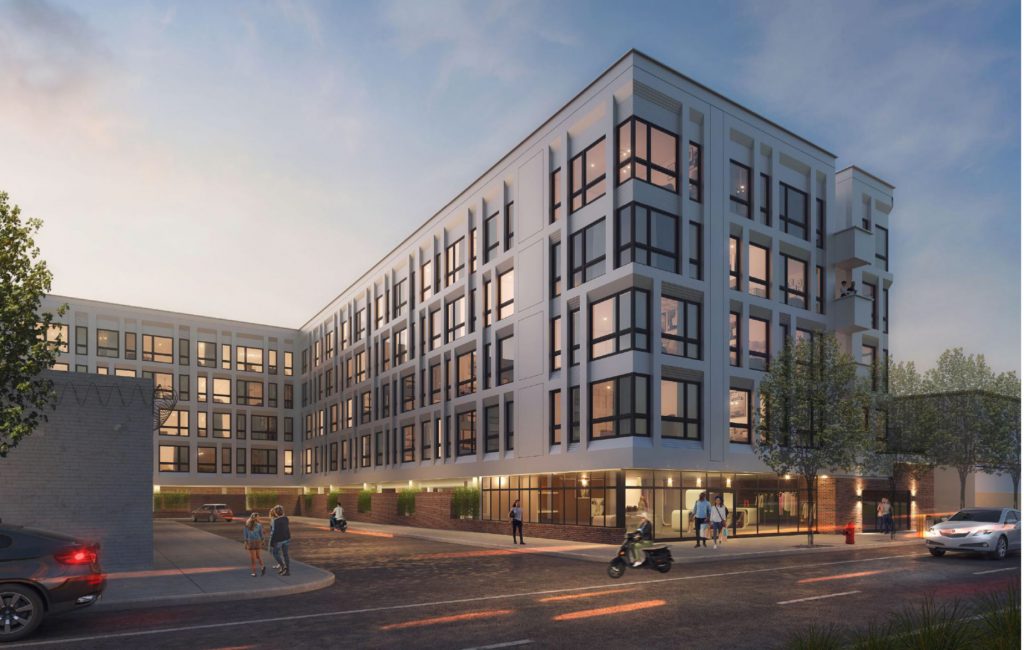 The new building is a massive improvement for the site, adding 110 residential units and multiple commercial spaces to a site that currently is not occupies by neither. This development will be one of the many planned along American Street that will help turn it into one of the city’s best commercial corridors. With multiple commercial spaces and a massive density boost, this project certainly sets it on the right track. 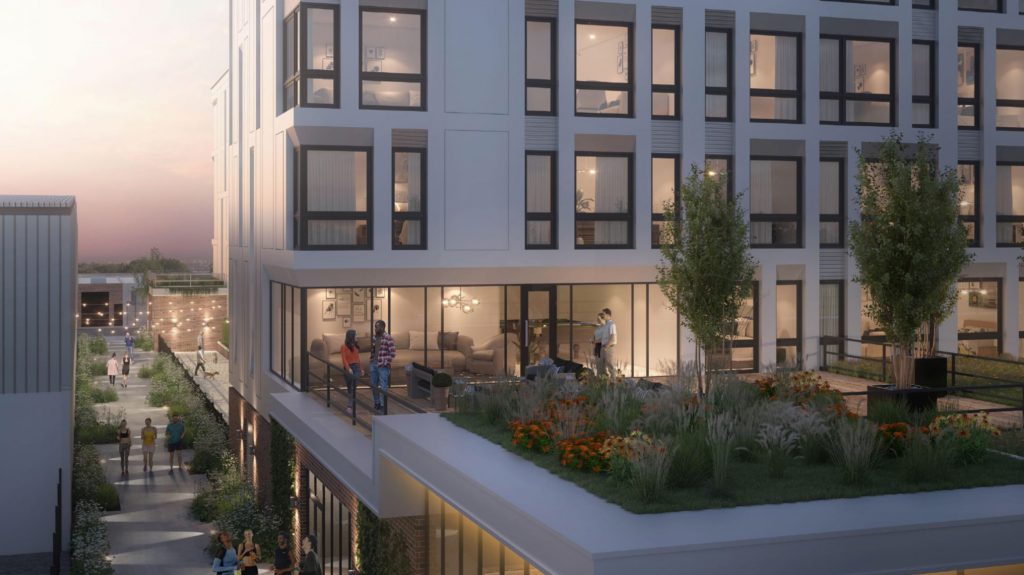 YIMBY will continue to monitor the development’s progress moving forward. No completion date is known at this time, though construction may be finished by 2023 or 2024.